Liverpool take on Southampton at St Mary’s on Sunday afternoon. Here is a preview with the latest team news, line-ups and prediction

Liverpool will be desperate to cement their place in the top four with a win when they take on Southampton at St Mary’s Stadium on Sunday afternoon.

The Reds head in to the game having dropped down to fourth place in the Premier League table following Tottenham Hotspur’s victory over Arsenal this afternoon and Chelsea are just a point behind in fifth.

However, Liverpool can climb back up to third and move to within two points of Man Utd with victory on the south coast so Jurgen Klopp will be keen to get back to winning ways after being held to a 2-2 draw last weekend.

The Merseysiders will face a Southampton side who sit 16th in the table and just one point above the relegation zone despite beating West Brom last time out so the hosts will be desperate to pick up a positive result.

Liverpool have Alberto Moreno available for selection after he recovered from a minor knock while Ragnar Klavan is also back in contention after overcoming a muscle problem.

Joe Gomez is back in training but this game comes too soon while Adam Lallana is expected to be in the squad after recovering from a thigh issue.

Southampton have no fresh injury concerns to worry about but Charlie Austin remains out with a hamstring injury. 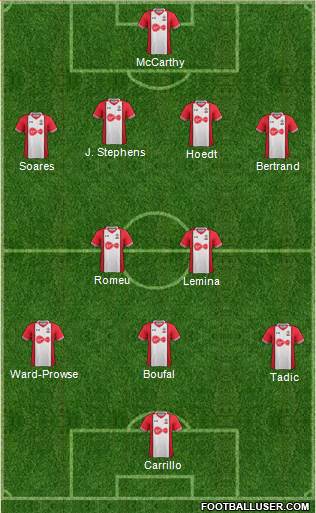 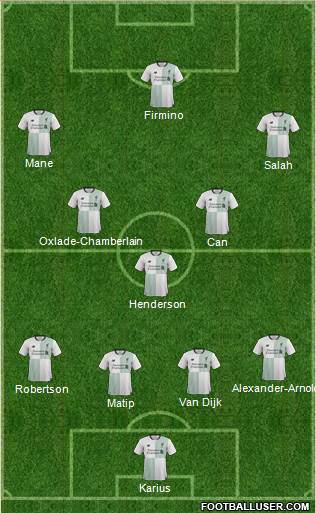 Southampton 1-2 Liverpool: The Saints have drawn two of their last three games with Liverpool but they have been woeful at home this season having not won any of their last six games. The Reds have lost just one of their last 17 league games and I fancy them to edge this one 2-1.

Liverpool are the 4/5 favourites to win this game with the bookmakers but we can get new customers enhanced odds of 25/1 on the Reds – just click here to take advantage of these incredible odds.