Manchester United take on Newcastle at St James’ Park on Sunday. Here is a preview with the latest team news, line-ups and prediction Manchester United will be looking to cement their position in second place with another win when they take on Newcastle United at St James’ Park on Sunday.

Any hope of winning the title are almost certainly over as Manchester City extended their advantage to 16 points with a comfortable victory over Leicester City this evening.

However, United now find themselves in a battle to hold-on to second place as Tottenham are four points behind after beating Arsenal earlier today while Liverpool can move to within just two points if they win at Southampton tomorrow.

So Jose Mourinho will be keen to secure a victory at St James’ Park to consolidate their position in second spot and hold at least a five point advantage heading in to the final 11 games of the season.

United will face a Newcastle side who sit 17th in the table with only goal difference keeping them out of the bottom three so Rafa Benitez is desperate for a positive result to boost their survival hopes.

United will continue to be without Eric Bailly as the defender recovers from a serious ankle injury while Daley Blind and Marouane Fellaini are also still on the sidelines.

Zlatan Ibrahimovic is back in training after recovering from his latest knee problem but the 36-year-old is still lacking fitness so isn’t expected to be in the squad tomorrow.

Newcastle could hand Islam Slimani his debut if the striker is passed fit having recovered from a thigh injury following his move from Leicester last month.

Ciaran Clarke and Mo Diame are fit but Jesus Gamez is still out with an ankle injury. 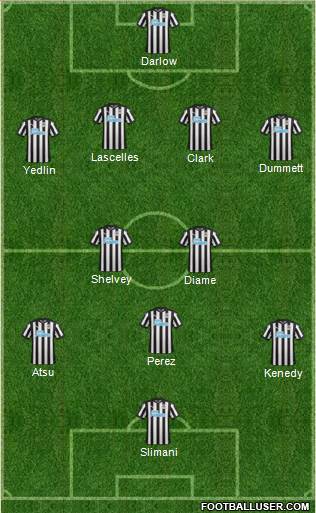 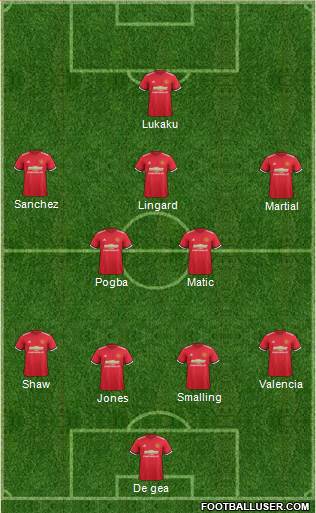 Newcastle 0-2 Man Utd: United have won nine of their last 13 league games at St James’ Park and have lost just 2 of their last 28 meetings between the two clubs so the visitors should be confident tomorrow. Mourinho’s men seem to be doing enough to grind out results and I think they’ll go away with another three points on Sunday afternoon.

United are the 4/6 favourites to win this game with the bookmakers but we can get new customers enhanced odds of 25/1 on United – just click here to take advantage of these incredible odds.