Chelsea take on Hull City at Stamford Bridge on Friday night. Here is the side we think Antonio Conte will pick for the game: 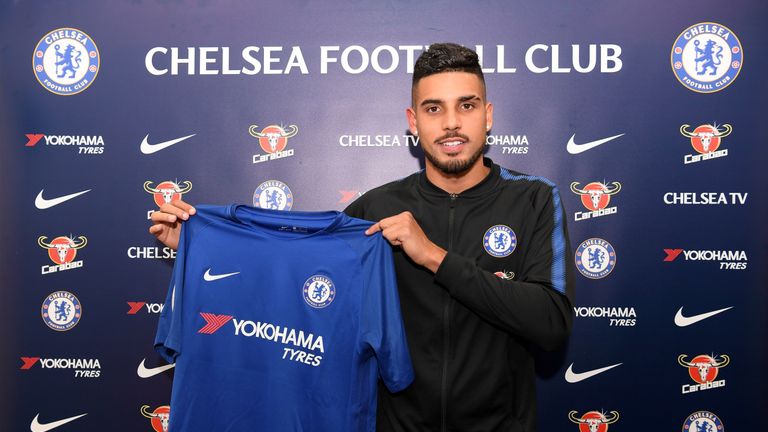 Chelsea will be looking to book their place in the sixth round of the FA Cup when they take on Hull City at Stamford Bridge on Friday night.

Goalkeeper: Thibaut Courtois is expected to be given a breather with Willy Caballero coming back in between the sticks.

Defence: Gary Cahill is set to be recalled in defence after being left out of the 3-0 victory over West Bromwich Albion on Monday night.

Cesar Azpilicueta could be given a rest ahead of the huge Champions League clash with Barcelona next week but Antonio Rudiger could keep his place in the back three.

David Luiz has been ruled out through injury so Andreas Christensen could start if Conte doesn’t want to throw a youngster in the mix.

Midfield: Cesc Fabregas should keep his place in midfield but I expect N’Golo Kante to be given a well-earned breather so there will be a void to be filled in the middle of the park.

Tiemoue Bakayoko has failed to recover from the injury that saw him miss the West Brom game so Danny Drinkwater could be handed a recall.

Victor Moses may get a rest so Davide Zappacosta could move across to the right wing-back position after playing on the opposite flank in recent games.

Marcos Alonso is struggling with an ankle injury so Emerson Palmieri could be given his full debut in the left wing-back position after the 23-year-old sealed a move from Roma last month.

Attack: Alvaro Morata made his comeback from a back injury with a substitute appearance against the Baggies earlier this week but Conte may save the Spaniard for the Barca game.

Therefore, Olivier Giroud could once again lead the line up front after being passed fit despite picking up a calf injury last time out.

I think Conte will be tempted to protect Eden Hazard ahead of the Barcelona clash so Willian may get a recall to join Pedro in attack. 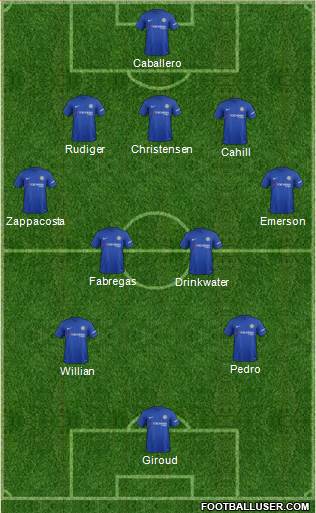