The transfer window is closed but managers are working hard on their plans for the summer so we’ll bring you all the latest gossip from around the globe. Today, Man Utd are linked with Jose Luis Gaya… 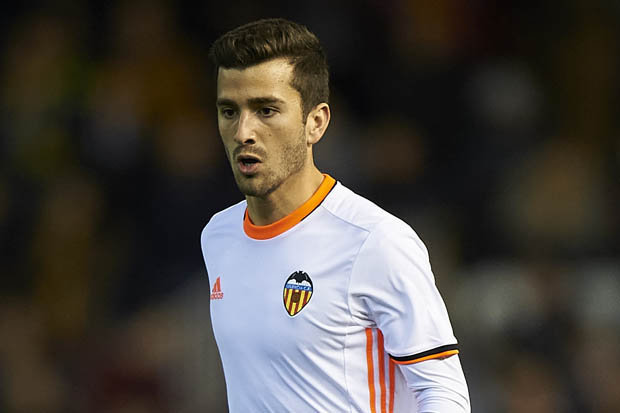 Manchester United are in advanced talks with Arsenal and Chelsea target Jose Luis Gaya about a move to Old Trafford at the end of the season, according to a report in the Metro.

Gaya has been with Valencia his entire career having joined the club as a child and progressed through the youth system before breaking in to the first team set-up in 2014.

The 22-year-old is now a vital part of Marcelino’s starting eleven having made 29 appearances so far this season and he’s also tipped to become a full Spanish international after representing his country at every youth level from U17 to U21.

His impressive form has attracted interest from the Premier League with the Metro claiming that Arsenal and Chelsea have been keeping a close eye on the left-back ahead of the summer.

The Gunners need to find a long-term replacement for Nacho Monreal while Chelsea may need to replace Marcos Alonso amid speculation he wants to return to Spain and Gaya is seemingly on their radars.

However, it looks like the London duo are facing stiff competition as the Metro are citing a report from Rai Sport that says Man Utd are now in pole position to sign the talented defender.

The report claims United are in advanced negotiations with Gaya’s representatives about a move to Old Trafford this summer after Jose Mourinho identified him as a cheaper alternative to Alex Sandro.

Mourinho is in the market for a new left-back as Ashley Young turns 33 this summer and Luke Shaw has failed to hold down a regular place having made just 7 appearances in the league this season.

It looks like United are now hoping to lure Gaya to Manchester but until a deal is agreed I’m sure the likes of Arsenal and Chelsea won’t give up hope of winning the race for his signature.