The transfer window may be closed but managers are working hard on their plans for the summer so we’ll bring you all the latest gossip from around the globe. Today, Marcus Rashford has been urged to join Arsenal or Chelsea…

Marcus Rashford has been urged to leave Manchester United and join Arsenal or Chelsea this summer after struggling to establish himself under Jose Mourinho, according to the Mirror.

Rashford has been with United since the age of seven and progressed through the youth system to become one of the most exciting young talents in European football after breaking in to the first team aged just 17.

Now 20, Rashford is an established part of the United first team squad and is also a regular with the England national team ahead of the World Cup with 17 caps to his name so far.

However, the youngster has found first team football hard to come by in recent months with Rashford starting just one of United’s last 12 Premier League games since the turn of the year.

He’s still managed to provide 12 goals and 9 assists despite his lack of regular starts this season but it’s clear Rashford has been left out in the cold since the arrival of Alexis Sanchez in January.

The Mirror claim that the striker has now become increasingly disillusioned with his lack of playing time at Old Trafford and will consider his future if Jose Mourinho stays on as manager next season.

Former Newcastle United striker Micky Quinn has now urged Rashford to leave United to become a first team regular and named Arsenal and Chelsea as two of the clubs he should consider joining. 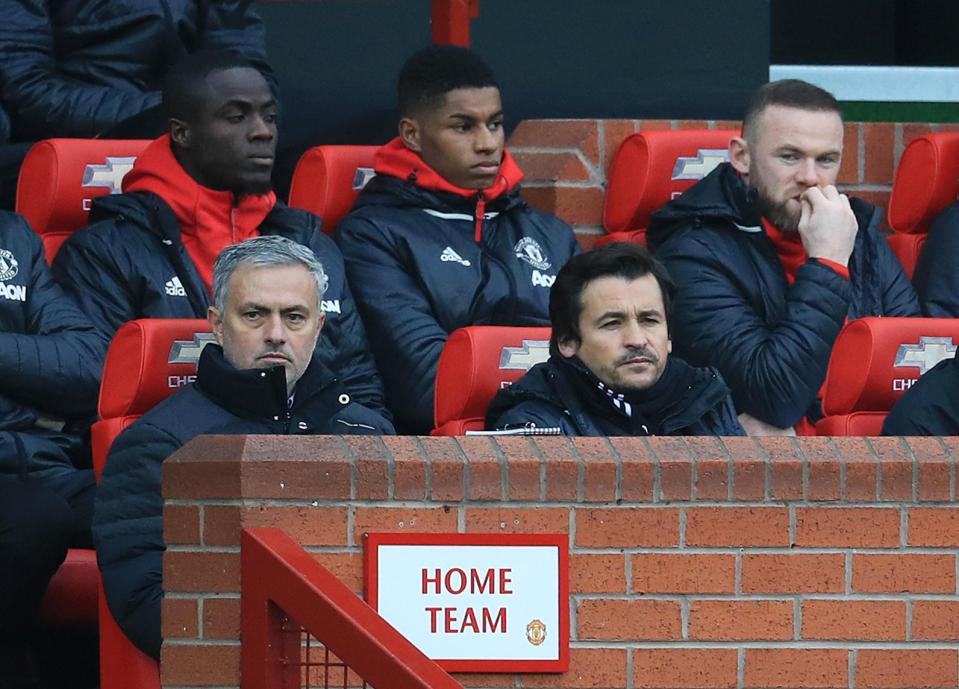 Speaking to talkSPORT, Quinn is quoted as saying by the Mirror:

“I think he’s [Rashford] gotta go. He’s not a first choice for Jose Mourinho. He is not first choice.”

“The kid is one of the most exciting players we’ve seen in a Manchester United shirt – I’ve got to say that.

“If he wants to be a regular, I don’t think it’s with Jose Mourinho. Lukaku is the first choice on the pitch.”

“Arsenal [would be an option], he’d walk in there. Aubameyang is OK but he can play as a three can’t he, like Liverpool.

“Definitely [Chelsea would be an option]. Definitely. Liverpool? They wouldn’t sell him to Liverpool but I think he’d get into most Premier League teams.

“The kid wants to play. I think next season if he can see he’s going to be a sub for most of the season then he’s got to move.”

It’s going to be interesting to see how things develop over the coming months and no doubt the likes of Arsenal and Chelsea would jump at the chance to sign Rashford if he was on the market.

However, I’d personally be shocked if Rashford was to quit United any time soon, despite these reports, as he’s a boyhood United fan and has still played plenty of football for a player who’s just 20.

Therefore, I think Rashford will be patient and wait for his opportunity to cement himself as a regular at Old Trafford before contemplating a move away from United.