Chelsea will be looking to close in on the top four when they face Liverpool on Sunday afternoon. Here is the side we think Antonio Conte will pick

Chelsea will be looking to close in on the top four with a win when Liverpool arrive at Stamford Bridge on Sunday afternoon.

Goalkeeper: Thibaut Courtois is almost certain to start between the sticks this weekend unless he picks up a late knock.

Defence: Andreas Christensen is pushing for a recall after being left out of the starting eleven in recent games and Conte may be tempted to bring him back in against the dangerous Liverpool attack.

Gary Cahill has been playing well recently so the Blues skipper could keep his place along with Cesar Azpilicueta meaning Antonio Rudiger is the man most likely to make way.

Midfield: Marcos Alonso returns from his three-match suspension and although Emerson Palmeiri has performed well in his absence, I still expected the Spaniard to be recalled against Liverpool.

Victor Moses should continue on the right side but as Chelsea desperately need to win this game we may see Conte go for a more attack-minded approach by deploying two central midfielders. 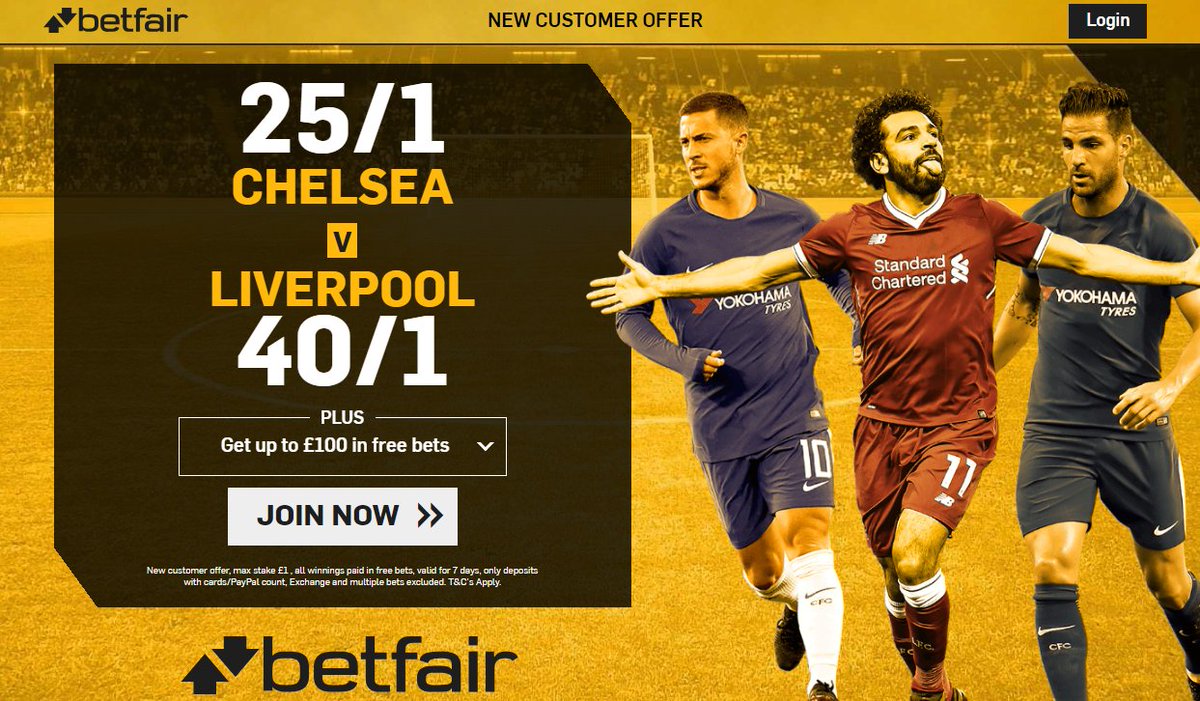 If so, then Cesc Fabregas and N’Golo Kante are expected to keep their places so Tiemoue Bakayoko may be the man to drop out. Danny Drinkwater remains out with a calf injury.

Attack: Olivier Giroud has found himself in favour in recent weeks following a good run of form so he may keep Alvaro Morata out of the side once again tomorrow afternoon.

If Bakayoko makes way then it will allow Conte to bring another attacker in to the side and Willian is favourite ahead of Pedro to get the nod alongside Eden Hazard. 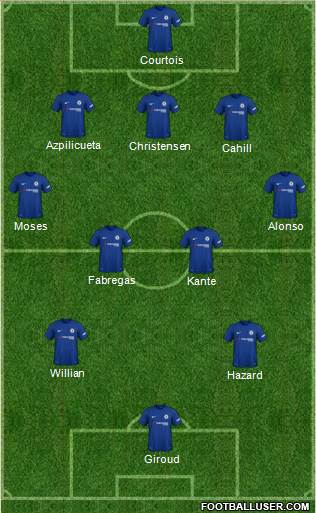