The summer transfer window is now open and managers are working hard on their transfer targets so we’ll bring you all the latest gossip from around the globe. Today, Man Utd are in talks over Clement Lenglet… 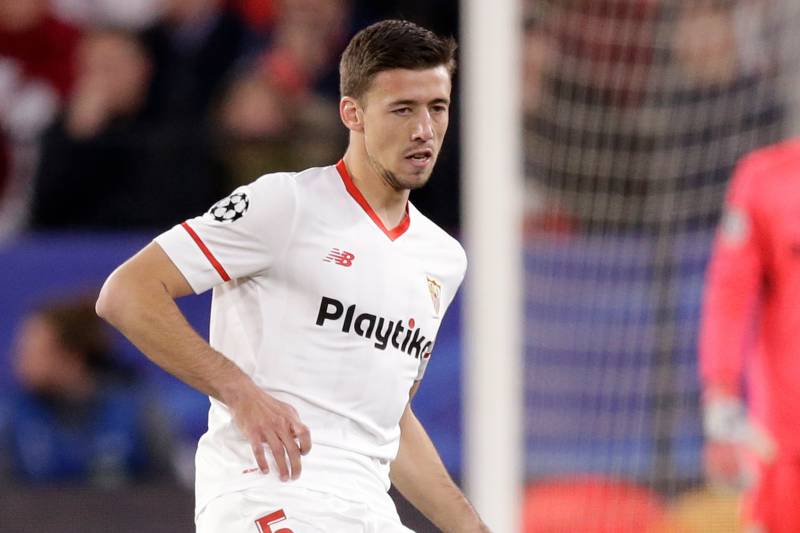 Manchester United have opened talks with Sevilla over the possible signing of £30.7m-rated defender Clement Lenglet as Jose Mourinho eyes a big-money triple swoop, according to the Daily Mail.

Mourinho knows he needs to strengthen his squad if United are to compete with the likes of Manchester City for top honours next season after finishing a whopping 19 points behind their rivals.

The Red Devils are expected to revamp their defence with a new centre-back a priority as the future’s of Chris Smalling, Phil Jones, Eric Bailly and Victor Lindelof have been cast in doubt.

Several names have been linked with a move to Old Trafford but the Daily Mail are citing a report from L’Equipe that claims United have now made contact with Sevilla to discuss a potential deal for Lenglet.

The French publication says United are keen to sign the 22-year-old defender but they may need to meet his £30.7m release clause as he’s under contract until 2021 and Sevilla will be reluctant to sell for anything less.

Lenglet joined Sevilla from Nancy in 2017 and has developed in to one of the most highly-rated young defenders in Europe and he’s tipped to become a full French international having represented his country at every youth level up to U21.

The youngster has experience playing in the Champions League and is known for his ability in the air and with the ball at his feet so he could be an excellent addition to United’s squad if they could get a deal agreed.

Lenglet could be part of a stunning triple swoop as the Daily Mail claim United are also closing in on deals to sign Porto right-back Diogo Dalot and Shakhtar Donetsk midfielder Fred.

The Manchester Evening News says Dalot is expected to undergo his medical this week ahead of a £19m move while the Daily Mail claim Fred has undergone his medical and should complete his £53m move in the coming hours.

Therefore, United could spend just over £100m on three new signings if they decide to met Lenglet’s release clause so it looks like it’s going to be a busy few weeks at Old Trafford.