The summer transfer window is open and managers are working hard on their transfer targets so we’ll bring you all the latest gossip from around the globe. Today, Man Utd are linked with Jerome Boateng… 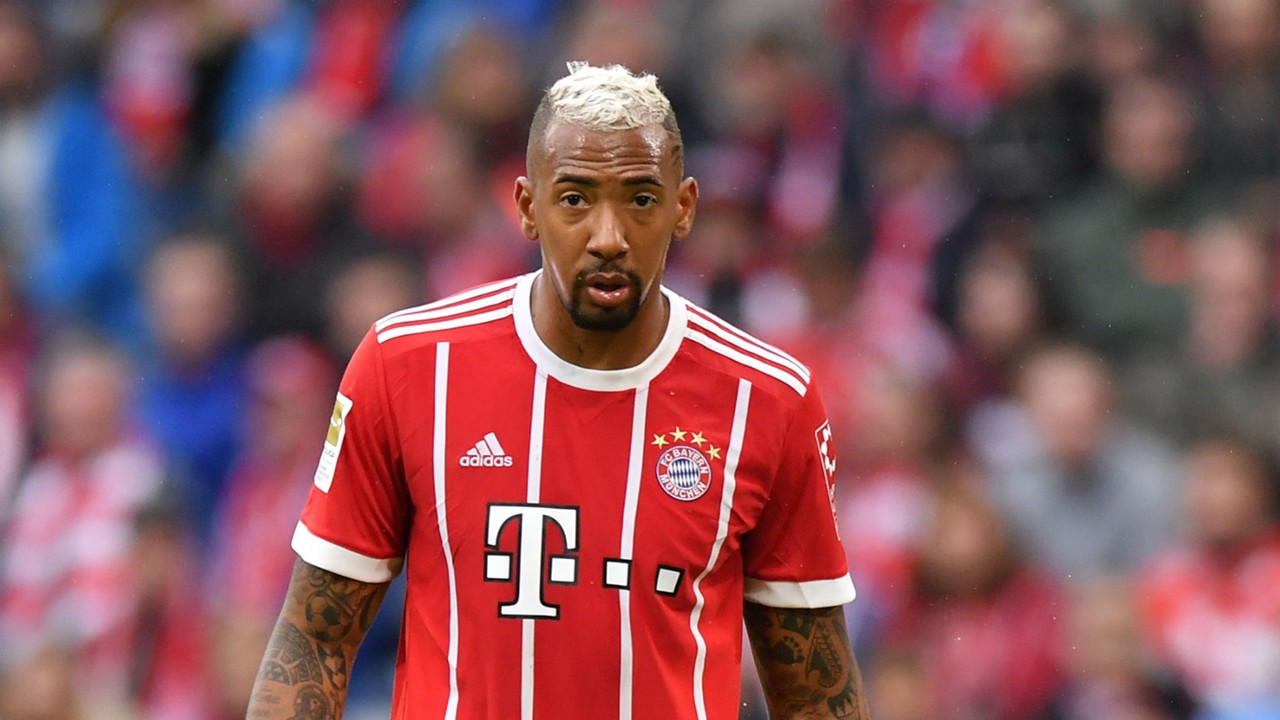 Manchester United have been given the green light to sign Jerome Boateng after Bayern Munich confirmed they are willing to sell the £31m-rated defender this summer, according to TeamTalk.

Jose Mourinho is expected to be busy over the coming weeks as he looks to build a squad capable of competing with Manchester City after finishing 19 points behind their rivals last season. Mourinho has already secured deals to sign right-back Diogo Dalot from Porto and midfielder Fred from Shakhtar Donetsk but the United boss is also reportedly in the market for another top class centre-back.

The Red Devils don’t appear to have a natural partner for Eric Bailly and United are eyeing potential replacements for Victor Lindelof amid speculation he could be leaving Old Trafford following a disappointing season having joined from Benfica last year.

United have been strongly linked with a move for Toby Alderweireld but with Tottenham demanding huge money for the 29-year-old, TeamTalk reported earlier this week that Mourinho had drawn-up a list of alternatives and Boateng was among his key targets.

The Manchester giants have now been given the green light to make a move to sign the German international after Bayern Munich chief executive Karl-Heinz Rummenigge admitted they are ready to cash-in after the defender made it clear he wants to leave the Allianz Arena.

Rummenigge is quoted by TeamTalk as saying:

“His [Boateng] thoughts about leaving Bayern still exist, as his agent has told me.

“We know that this topic might be approaching. When a club is interested and Jerome says that he wants to join this club, we will consider it.

“I don’t hide the fact that we have a financial threshold, but it won’t be low for sure. But I know that Jerome is thinking about leaving.”

Boateng has been one of the best centre-backs in the world since joining Bayern in 2011 following a disappointing spell at Manchester City and the 29-year-old has made over 250 appearances to win a whole host of honours including 6 Bundesliga titles, 4 domestic cups and the Champions League.

However, it looks like the German international wants a fresh challenge and TeamTalk claim Bayern will sell if £30.8m [€35m] is put on the table. That sort of money shouldn’t deter a club with the financial resources available at United but any potential deal will have to wait until after the World Cup as Boateng is expected to play an important role for Germany in Russia.