The summer transfer window is open and managers are working hard on their transfer targets so we’ll bring you all the latest gossip from around the globe. Today, Arsenal and Liverpool are linked with Emil Forsberg…. 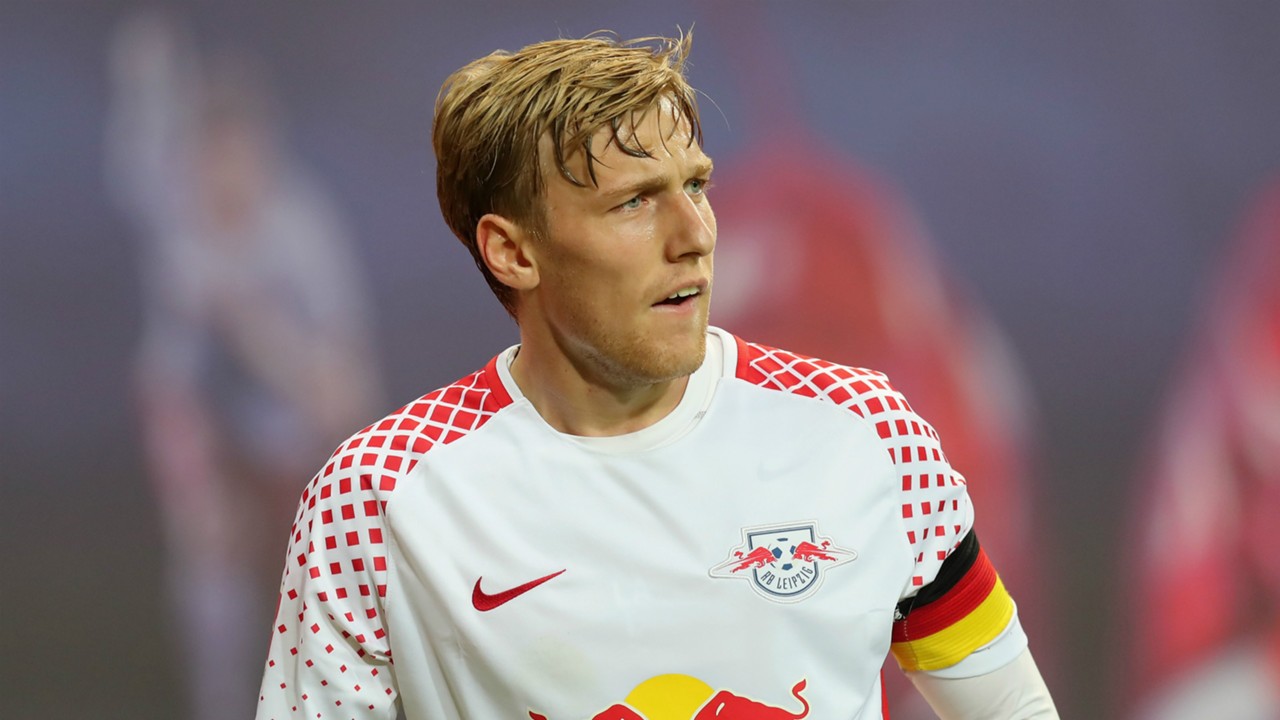 Arsenal and Liverpool are set to battle-it-out over the signing of Emil Forsberg after the £47m-rated winger confirmed he wants to leave RB Leipzig this summer, according to the Metro.

Forsberg has developed in to one of the most exciting wingers in the Bundesliga since joining Leipzig from Malmo in January 2015 with the attacker providing 21 goals and 37 assists over the past two-and-a-half years.

The 26-year-old has now established himself as an important player for his country and has featured in both of Sweden’s group stage matches against Peru and South Korea at the 2018 World Cup.

Forsberg’s impressive form has caught the attention of clubs here in the Premier League with the Metro claiming that Arsenal and Liverpool have both expressed their interest in signing the attacker in recent months.

And the newspaper says the English giants are now set for a transfer battle after Forsberg confirmed he’s ready to leave Leipzig to join one of Europe’s biggest clubs this summer.

Forsberg is quoted by the Metro as saying:

‘I’m ready for the next big step. That’s going to be very interesting. I am in dialogue with RB and always had a good relationship with the club.

‘I have the dream of playing for the strongest clubs in the world.’

Liverpool boss Jurgen Klopp is in the market for attacking reinforcements as he needs depth behind the likes of Mo Salah and Sadio Mane if they’re to compete on all fronts next season having come up short in the Champions League final last month.

The Merseysiders have already agreed a deal to sign Leipzig midfielder Naby Keita so Klopp could be ready to raid the Bundesliga club for a second time to land Forsberg this summer.

However, Arsenal will provide stiff competition as new boss Unai Emery is overhauling the squad he inherited from Arsene Wenger and the Gunners are long-term admirers of the Swedish star.

Any potential move isn’t likely to happen before Sweden’s World Cup adventure is over but the Metro claim Leipzig value Forsberg at £47m so Arsenal and Liverpool will need to dig deep if they want to get a deal agreed.