The transfer window is closed but managers are planning ahead for January and next summer so we’ll bring you all the latest gossip. Today, Arsenal and Chelsea are linked with Emerson… 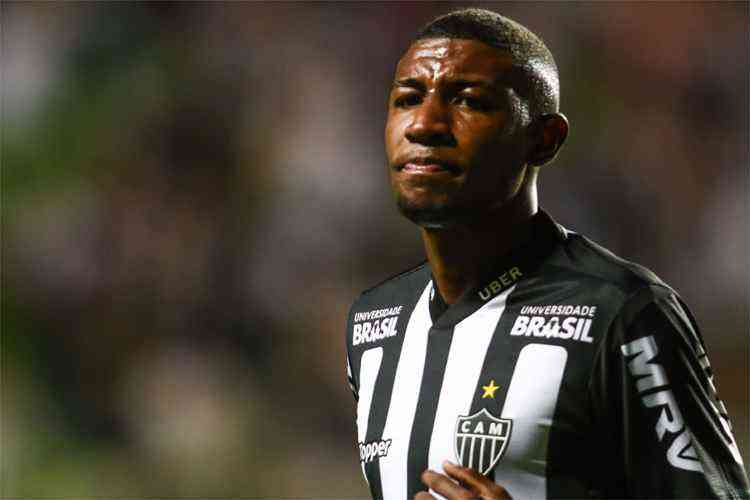 Arsenal and Chelsea are preparing £8m offers to sign Atletico Mineiro full-back Emerson ahead of a potential move to the Premier League this winter, according to reports in Brazil via the Sun.

Emerson – full name Emerson Aparecido Leite de Souza Junior – began his career at Ponte Preta and came through their youth system before moving to Mineiro back in April where he’s developed in to one of the most highly-rated young defenders in Brazilian football.

The 19-year-old has established himself as Mineiro’s first choice right-back this season and has already racked up 20 appearances in the Brazilian Serie A while he’s also represented his country at Under-20 level.

Emerson’s potential has caught the attention of top clubs here in England as Brazilian outlet O Tempo, via the Sun, are reporting that Arsenal and Chelsea are ready to formalise their interest after sending scouts to keep a close eye on the teenager this season.

The newspaper says the London giants are preparing offers worth in the region of £8m ahead of the January window and Mineiro are expected to cash-in on one of their key assets due to on-going financial difficulties at the club.

Arsenal already have Hector Bellerin as their first choice right-back and the Spaniard is tied to a long-term contract at the Emirates, however, Unai Emery needs to bring in another option to replace Stephan Lichtsteiner.

The Swiss international turns 35 in a matter of months and with Carl Jenkinson out-of-favour, the Gunners need to bring in some top class competition to support Bellerin and Emerson would be a long-term solution.

Chelsea’s interest in the South American is interesting as they appear well stocked at right-back with Cesar Azpilicueta a key player under Maurizio Sarri while Davide Zappacosta has been a solid back-up since arriving from Torino last year.

However, there have been rumours Zappacosta may be eyeing a move back to Italy after failing to hold down a regular place so Chelsea could be lining-up Emerson as a potential replacement and they have a long history of signing Brazilian players at Stamford Bridge.