Manchester United take on Valencia in Spain on Wednesday night in the Champions League. Here is the line-up I think Jose Mourinho will go with: 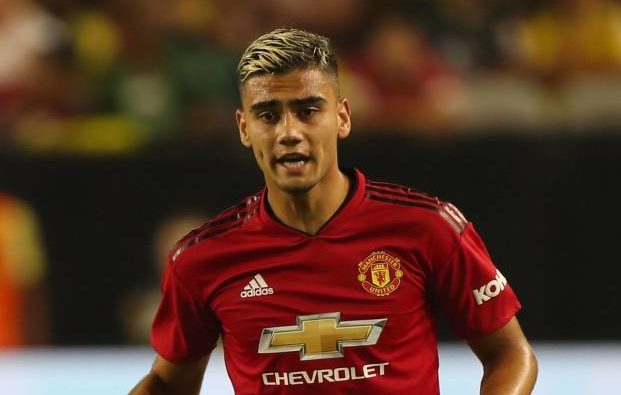 Manchester United take on Valencia in Spain on Wednesday night knowing progress to the knockout stages of the Champions League has already been assured. Here is the line-up I think Jose Mourinho will go with:

Goalkeeper: David De Gea hasn’t made the trip to Spain as he’s been rested ahead of Sunday’s huge clash with Liverpool so Sergio Romero is set to be given a rare start between the sticks tomorrow.

Defence: Diogo Dalot will be rested as he’s been left back in Manchester having impressed in his last two games while Luke Shaw and Matteo Darmian haven’t been risked after struggling with a knocks recently. Antonio Valencia has made the trip to Spain so he should start at right-back while Ashley Young should start on the opposite side of defence for Man Utd.

Chris Smalling misses out after being forced off during the win over Fulham with a foot injury while Victor Lindelof remains out so Eric Bailly could line-up alongside Marcos Rojo in the middle of defence with Phil Jones dropping out.

Midfield: Man Utd boss Mourinho has confirmed that Paul Pogba will return to start in midfield having been dropped in recent games so all eyes will be on the French international to see how he responds to losing his place.

Nemanja Matic has been rested so we could see Marouane Fellaini coming in to the midfield while Mourinho has suggested youngster Andreas Pereira will get a chance to impress so Ander Herrera could drop to the bench.

Fred is in the squad but he may have to make do with a place among the substitutes once again while Scott McTominay will hope to feature from the bench at some point. Manchester United youngster James Garner has travelled to Spain and Mourinho says the youngster will be on the bench while Mason Greenwood will be the 19th man.

Attack: Mourinho’s options to rotate in attack are limited by the fact that Alexis Sanchez remains out with a hamstring injury while Anthony Martial is also sidelined with his own hamstring complaint.

Juan Mata could therefore keep his place in attack while Jesse Lingard could also be retained in order to give Marcus Rashford a rest ahead of the trip to Anfield at the weekend.

Romelu Lukaku was back among the goals on Saturday and the Belgian international will be looking for another morale-boosting goal if he’s given the nod to lead the line up front against Valencia.

This is the Man Utd squad: 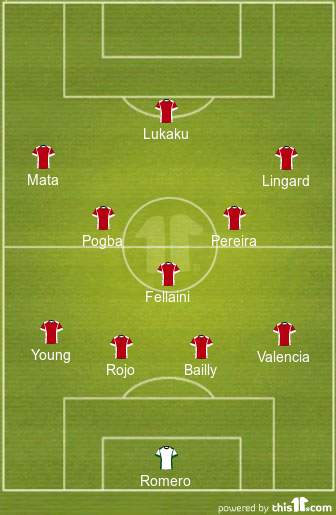