The January transfer window is closed but managers are still looking ahead to the summer so we’ll bring you all the latest news and gossip from around the globe. Today, Arsenal are linked with Alex Grimaldo… 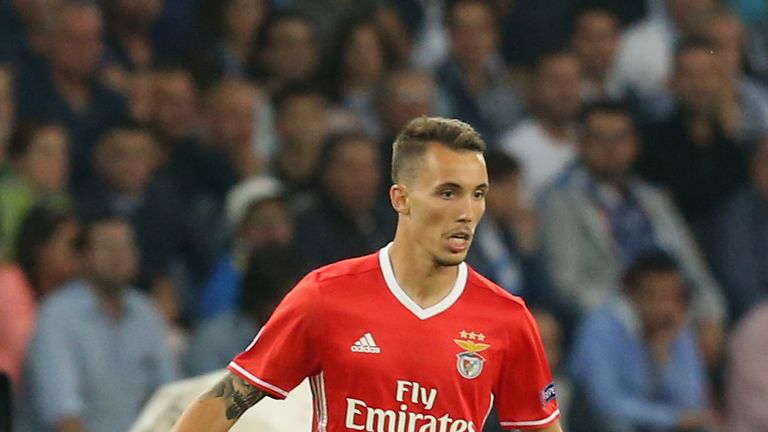 Arsenal have stepped-up their interest in Benfica defender Alex Grimaldo as Unai Emery looks to bring in a replacement for Nacho Monreal this summer, according to reports in Portugal via the Mirror.

Monreal has struggled to hold down a regular place under Emery this season and the 32-year-old is being tipped for a move back to Spain this summer meaning Arsenal are likely to be in the market for a new left-back.

Sead Kolasinac is the preferred choice down the left this season and he’s been a real threat going forward but we need more competition for the Bosnian international if Monreal leaves and it looks like Emery has identified a potential target.

Grimaldo has been linked with a move to the Emirates Stadium recently and the Mirror are now citing a report from A Bola that claims Arsenal have stepped-up their interest after scout was spotted in the stands watching him in action at the weekend.

The Arsenal representative would have been impressed with what he saw as Grimaldo opened the scoring as Benfica thrashed Nacional 10-0 on Sunday to keep pace with Porto at the top of the Primeira Liga table.

The 23-year-old was a product of the Barcelona youth academy but he failed to make the breakthrough in Spain so joined Benfica in 2016 where he’s developed in to one of the most highly-rated young full-backs in Europe.

Grimaldo is being tipped for a call-up to the senior Spanish squad having already represented his country at every youth level from U16 through to U21 so he’d be an exciting signing if Arsenal were able to lure him to north London.

However, we’ll face competition as the Mirror claims Manchester United and Atletico Madrid have also been linked with the left-back so we’ll have to wait and see who wins the race if Grimaldo decides to leave Benfica this summer.