The January transfer window is closed but managers are still looking ahead to the summer so we’ll bring you all the latest news and gossip from around the globe. Today, Man Utd are in talks to sign Jadon Sancho…

Manchester United have been told they can sign Jadon Sancho in a £70m deal this summer after opening transfer talks with Borussia Dortmund, according to The Sun.

Sancho came through the youth ranks at Watford after joining the club as a child before moving to Manchester City in 2015 where he developed in to one of the most sought after young talents in European football.

However, the 18-year-old struggled to force his way in to the first team set-up under Pep Guardiola and decided to reject a big-money contract at the Etihad Stadium in favour of moving to Dortmund in 2017.

It proved to be an excellent move for the teenager as he’s enjoyed a hugely impressive spell in Germany that’s seen him provide 8 goals and 13 assists this season to become an important first team player at the Westfalonstadion.

Sancho’s superb form has seemingly alerted Manchester United as The Sun claims they’ve now made an approach to Dortmund to discuss a possible deal for the teen superstar ahead of the summer.

The newspaper says Dortmund informed United they would sell if £70m was put on the table but if they did accept an offer from the Red Devils, Man City have a clause in Sancho’s contract stating they must have the opportunity to match it. 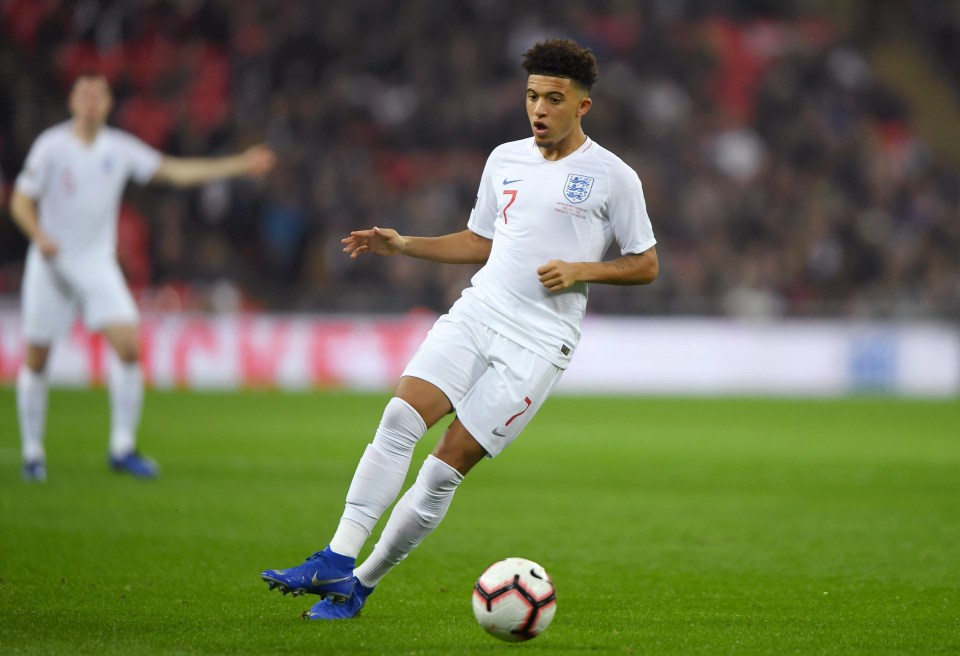 Guardiola has gone on record saying it’s highly unlikely Sancho will return to the Etihad while he’s in charge of the club so City aren’t expected to be in the running for his signature but they will be owed 15% of any future sale.

Sancho is a real fan-favourite as Dortmund but The Sun suggests that he would find it difficult to turn down a move to Man Utd if they come calling and they certainly have the money needed to meet his £70m valuation.

United executive vice-chairman Ed Woodward is expected to make a healthy transfer budget available for whoever is in charge this summer as they look to build a squad capable of challenging for top honours and Sancho would be a sensational signing if they could lure him back to the Premier League.