Arsenal moved back in to the top four with a comfortable 2-0 victory over Southampton at the Emirates Stadium this afternoon. Watch the goals here: 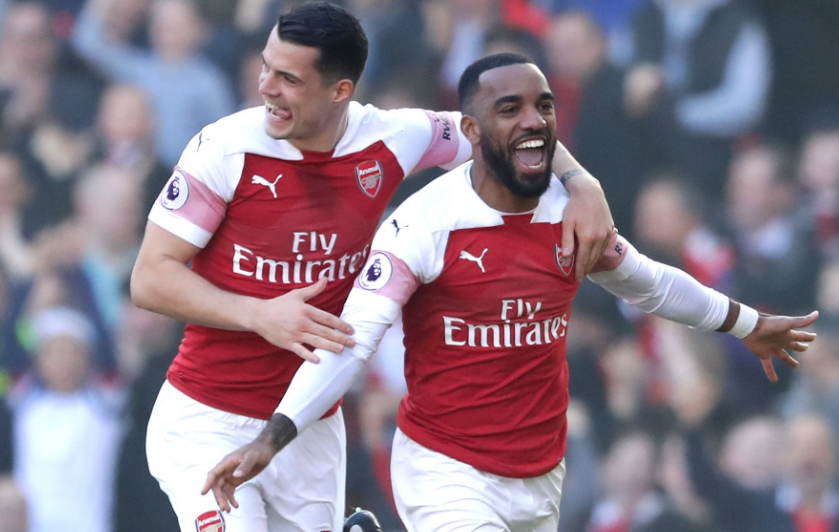 Arsenal moved back in to the top four with a comfortable 2-0 victory over Southampton at the Emirates Stadium this afternoon.

Southampton had the first big chance of the game as Bernd Leno was forced to make a good save to deny Nathan Redmond after he burst clear and Arsenal went straight up the other end to open the scoring as Alexandre Lacazette flicked home from close range following a miss-hit shot from Henrikh Mkhitaryan in the 6th minute.

We doubled our advantage just over ten minutes later as we capatalised on a poor clearance by the Southampton goalkeeper with Alex Iwobi’s cross finding Henrikh Mkhitaryan who slotted home for 2-0 in the 17th minute.

Lacazette had two excellent chances to further increase the scoreline before half-time but we took our foot off the gas after the break and the second period was played at a far slower pace.

Arsenal still managed to create a couple of excellent chances with Pierre-Emerick Aubameyang going close twice but we had to settle for a 2-0 win which moves us up to fourth in the table after Man Utd drew with Liverpool at Old Trafford.