The January transfer window is closed but managers are still looking ahead to the summer so we’ll bring you all the latest news and gossip from around the globe. Today, Arsenal are linked with Aaron Wan-Bissaka…. 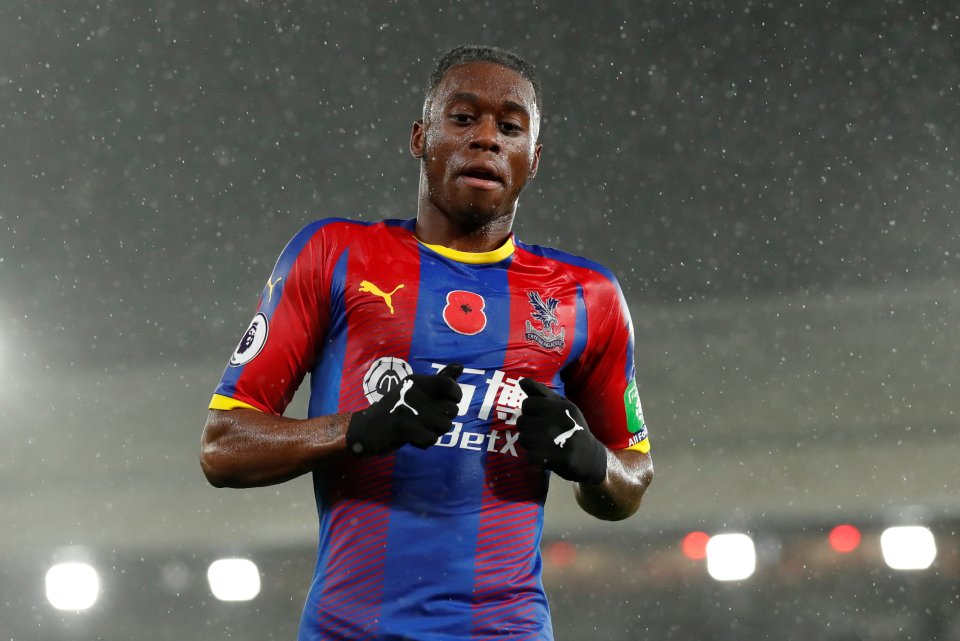 Arsenal are in pole position to sign Crystal Palace’s £40m-rated right-back Aaron Wan-Bissaka ahead of the likes of Bayern Munich and Manchester City, according to The Sun.

Wan-Bissaka has been at Selhurst Park since joining the Palace youth system aged 11 and he worked his way through the ranks before breaking in to the first team set-up during the 2016/17 campaign.

The 21-year-old is now a vital member of Roy Hodgson’s starting eleven as he’s been virtually ever-present for Palace this season and his impressive form has led to calls for him to be called up to the senior England squad having already represented his country at U21 level.

Wan-Bissaka’s potential has also alerted some of Europe’s top clubs as The Sun claims that Arsenal are leading the likes of Bayern Munich, Everton and Manchester City in the race to sign the powerful full-back this summer.

The Croydon-born defender may be keen to stay in London and the newspaper report suggests that Arsenal are ready to offer him a lucrative deal after not being put off by Crystal Palace’s demands of £40m for the talented youngster.

Unai Emery is expected to be busy once again at the end of the season as he looks to continue rebuilding the squad he inherited from Arsene Wenger and defence has been an issue for the Gunners yet again this season.

Arsenal have Hector Bellerin as our first choice right-back but the Spaniard is facing a long road to recovery following a serious knee ligament injury and Stephan Lichtsteiner is expected to leave when his contract expires in June after a disappointing campaign since joining from Juventus.

Wan-Bissaka could be viewed as the ideal long-term replacement and the pacey full-back would be a superb addition to the Arsenal squad if we could manage to fend off competition from Bayern and City to lure him to north London.