Here is our match preview ahead of Manchester United’s Champions League clash with PSG including team news, line-ups and prediction

Manchester United take on Paris Saint-Germain this evening facing a mammoth challenge in order to book their place in the quarter finals of the Champions League.

The Red Devils need to turn around a 2-0 deficit after losing the first leg at Old Trafford last month with Presnel Kimpembe and Kylian Mbappe scoring the all-important goals to put PSG firmly in control of the tie.

That defeat was Ole Gunnar Solskjaer’s only loss since coming in as caretaker manager in December so the Norwegian coach will be hoping to further boost his chances of getting the permanent job by pulling off a minor miracle in Paris tonight.

United head in to the game off the back of a dramatic 3-2 victory over Southampton at the weekend which saw them climb to fourth in the Premier League table and make it three wins and a draw since the first leg defeat so they are in fine form right now.

However, Man Utd know they face a tough task if they’re to overturn the 2-0 deficit as PSG are in excellent form themselves having won their last seven matches in all competitions and have a formidable record at home.

To make matters worse for United, they are having to deal with a crippling injury crisis with Anthony Martial once again missing out with a groin injury while Ander Herrera, Juan Mata and Jesse Lingard are nursing hamstring injuries.

Nemanja Matic remains out with a muscle problem and Alexis Sanchez has been ruled out for at least a month with a knee injury while Matteo Darmian, Phil Jones and Antonio Valencia remain unavailable for selection.

Paul Pogba has also missed the trip to Paris due to suspension following his sending off in the first leg so Solskjaer has called-up youngsters Brandon Williams, Mason Greenwood, Tahith Chong, Angel Gomes and James Garner.

PSG have their injury problems too as Neymar remains out with a foot injury but Edinson Cavani may return to the squad after resuming training following a hip injury that kept him out of the first leg. 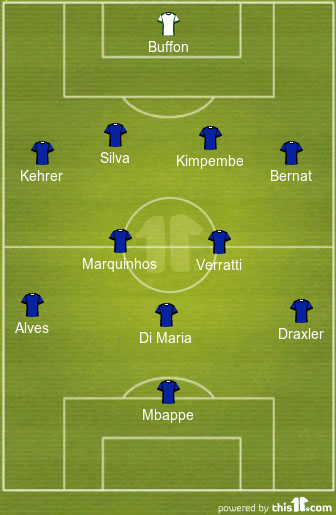 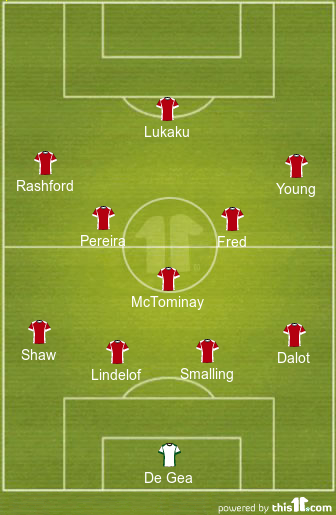 PSG 2-1 Man Utd: No club has even managed to overturn a 2-0 home first leg defeat in a Champions League knockout match so United will have to make history if they’re to progress to the quarter finals for the first time since 2014. PSG have scored 35 goals in their last 10 Champions League home games but they haven’t kept a clean sheet in their last five so I fancy United to get at least a goal this evening. However, the hosts should have too much firepower at the other end of the pitch and I think PSG will win 2-1 to book their place in the last-8 with a 4-1 aggregate victory.