Managers are working hard trying to strengthen their squads during the summer transfer window so we’ll bring you all the latest news and gossip from around the globe. Today, Man Utd are linked with Rodri…. 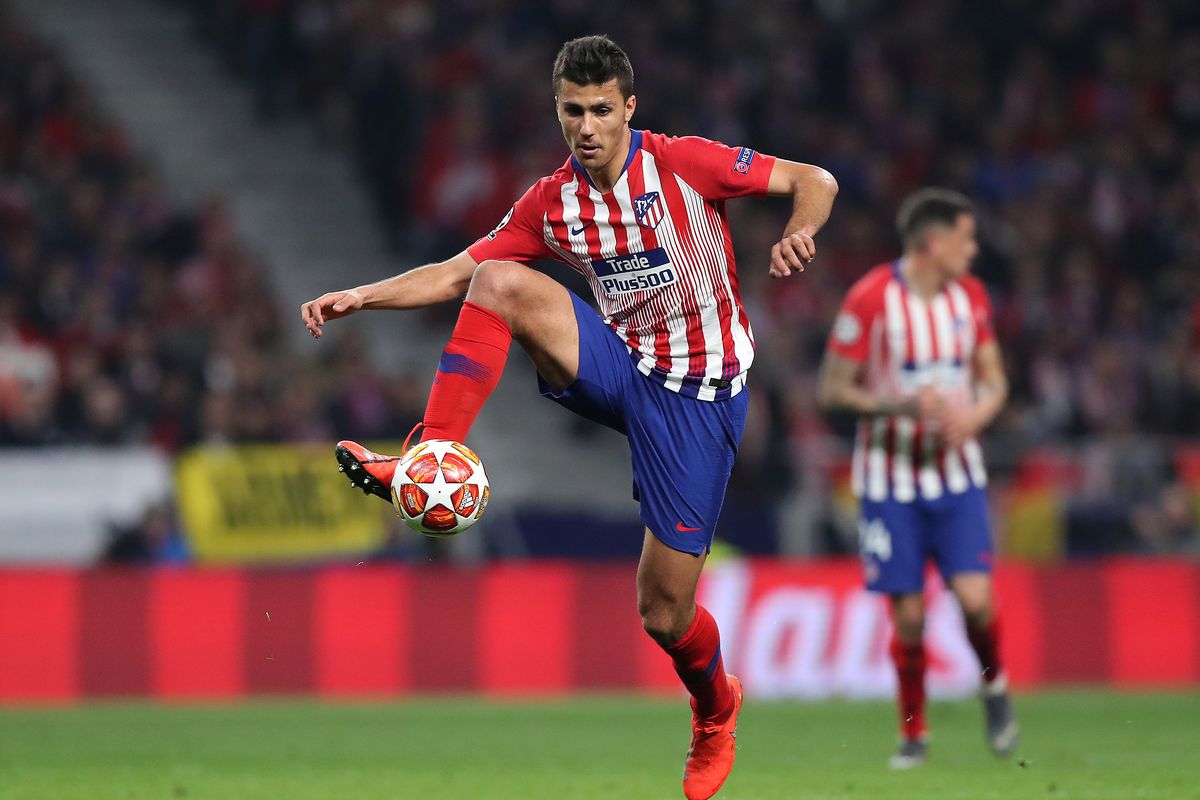 Manchester United are hoping to hijack Manchester City’s move to sign Atletico Madrid midfielder Rodrigo Hernández by agreeing to meet his £62m release clause, according to reports in Spain via the Daily Star.

Rodri has developed into one of the most exciting young players in Spanish football since joining Atletico from Villarreal last summer after enjoying an excellent first season at the Wanda Metropolitano to help Diego Simeone’s side finish second in the La Liga table.

The 22-year-old’s impressive performances in the middle of the park caught the attention of City as the Premier League champions have been strongly linked with a swoop for the Spanish international this summer as Pep Guardiola looks to find a long-term replacement for Fernandinho.

However, it looks like City will face plenty of competition as the Daily Star are citing a report from Mundo Deportivo that claims Man Utd have joined their rivals in the race to sign Rodri this summer.

Mundo Deportivo actually cite the paper version of Spanish publication AS as the source of the information which claims that United and City, along with Bayern Munich and PSG, are willing to meet Rodri’s £62m [€70m] release clause.

Ole Solskjaer is expected to be extremely busy in the transfer market this summer as he looks to build a squad capable of challenging for major honours again after finishing sixth last season and midfield is one area he’s likely to strengthen.

Paul Pogba is being strongly linked with a move away from Old Trafford, Ander Herrera has left after running down his contract while Nemanja Matic is coming towards the end of his career so Solskjaer is expected to sign at least one new midfielder.

It seems Rodri is on the United bosses radar, however, the report says the player won’t be tempted to leave Atletico just for the money and will only accept a move to a team that suits his style of play.

It remains to be seen whether Man Utd fall into that category as Solskjaer is still trying to rebuild the club’s identity after replacing Jose Mourinho back in December but it looks like United are ready to do-battle with City if Rodri opts for a move to England this summer.