Arsenal vs Tottenham and Chelsea vs Liverpool are among the games chosen to be shown live TV during August and September. 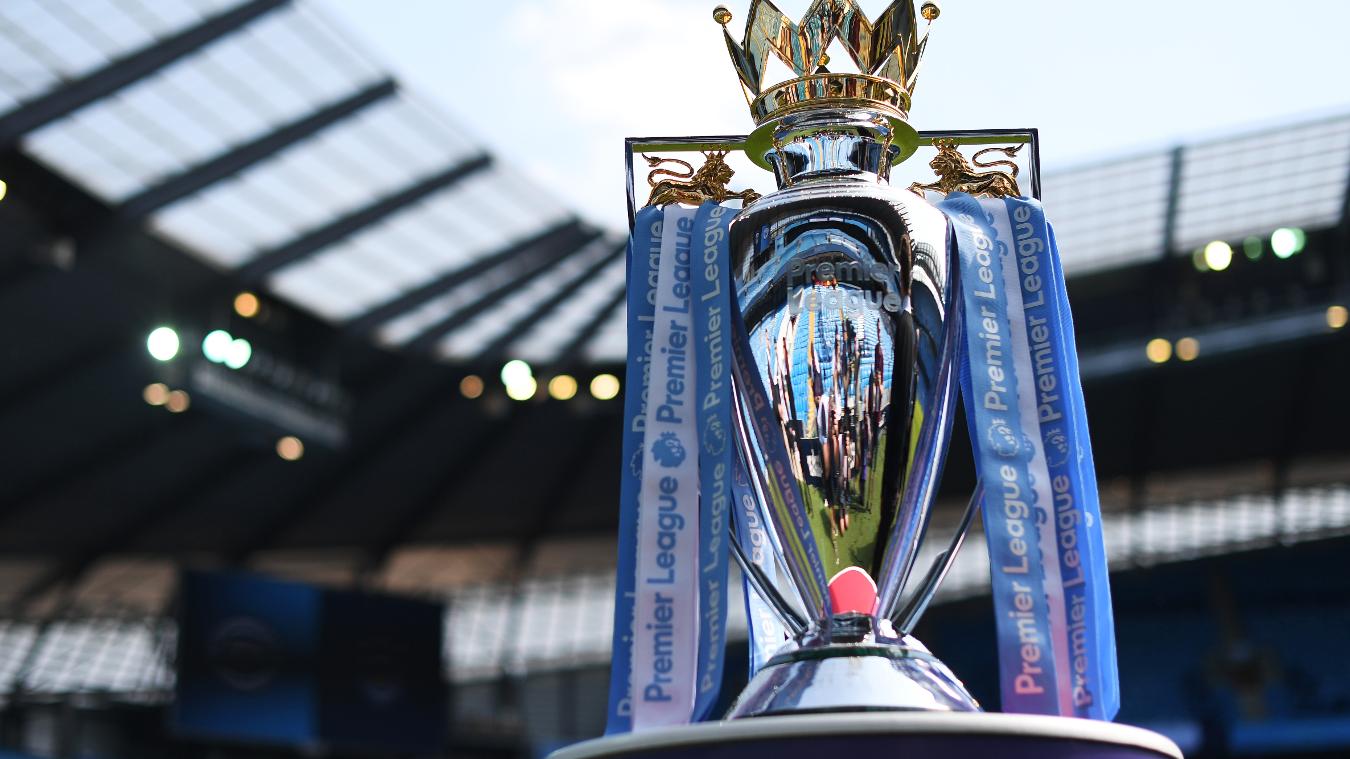 The television company’s have announced the first set of Premier League matches to be shown live on TV during August and September.

It was already confirmed last month which games had been chosen from the opening weekend with Manchester United vs Chelsea undoubtedly the pick of the bunch.

The following weekend, Arsenal will host Burnley in front of the BT Sport camera’s at 12.30pm with defending champions Manchester City then welcoming Tottenham to the Etihad Stadium live on Sky Sports.

The Gunners travel to Anfield to take on Liverpool on Saturday August 24 with that match being broadcast live on Sky Sports at 5.30pm while Bournemouth vs Man City and Tottenham vs Newcastle will be shown on the Sunday.

Arsenal will once again be on our TV screens the following weekend when they host Tottenham at the Emirates for a huge North London Derby. The game will now be played on Sunday 1st September at 4.30pm.

Following the international break in early September, Liverpool will welcome Newcastle to Anfield on the 14th at 12.30pm on BT Sports while Norwich vs Man City and Watford vs Arsenal will also be shown live on Sky Sports that weekend.

Chelsea’s clash with Liverpool at Stamford Bridge is unsurprisingly selected by Sky Sports with that game now being broadcast live on Sunday the 22nd September at 4.30pm.

The last weekend of the month sees Manchester United welcome Arsenal to Old Trafford and that match will be shown live on Sky Sports at 8pm on Monday night.

Check out the calendar of all live tv fixtures and find the TV channels that show the match, so that you won’t miss a game again!

Here is a run-through of all the games chosen for live TV during August and September: 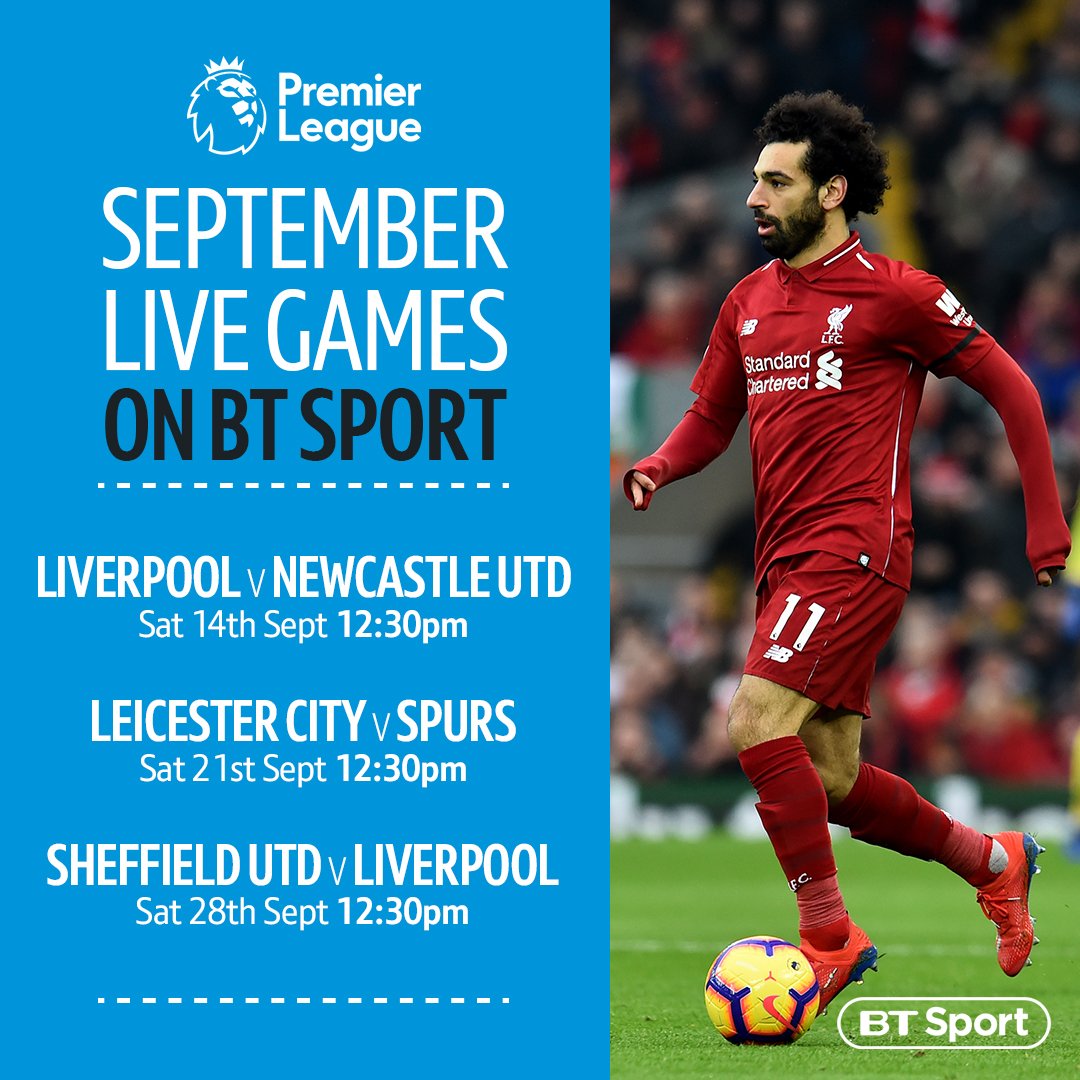 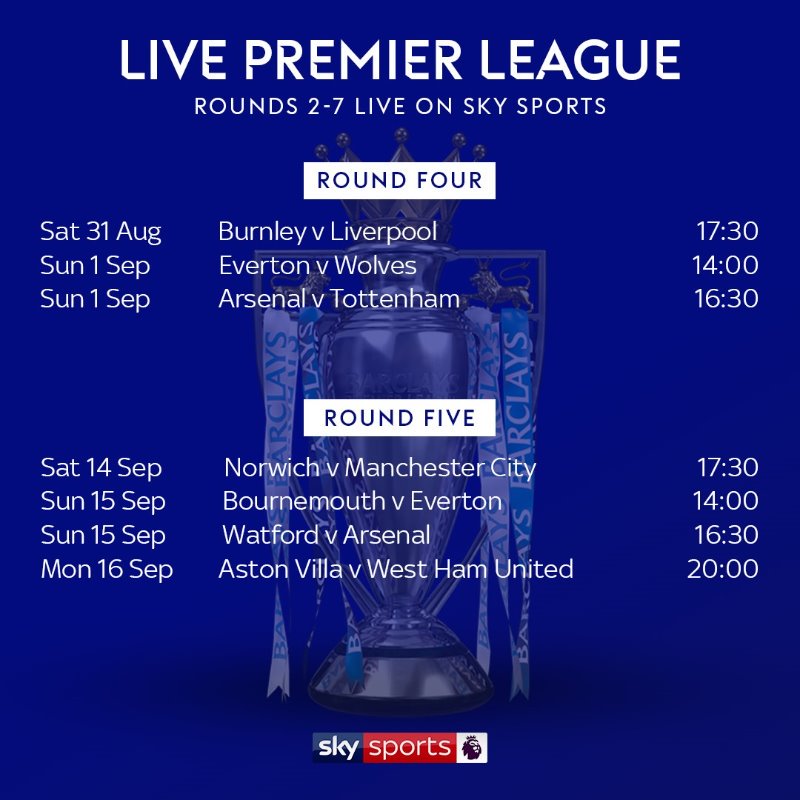