Ryan Sessegnon has been posing in his new kit after completing a £30m move to Tottenham from Fulham this afternoon.

The English summer transfer window is now closed so it’s time to see what deals got over the line. Here, Ryan Sessegnon has joined Tottenham… 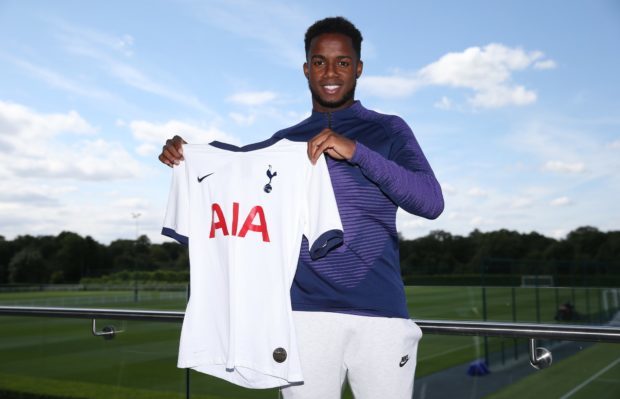 Ryan Sessegnon has been posing in his new kit after completing a £30m move to Tottenham from Fulham this evening.

Spurs have been chasing Sessegnon throughout the summer transfer window after Mauricio Pochettino identified the teenager as a prime target as the Argentinean coach looked to build a squad capable of challenging for the title this season.

Negotiations with Fulham have dragged for several weeks but news broke on Wednesday evening that a move was on the cards with Sky Sports claiming a deal had finally been agreed with Fulham that will see Spurs pay £25m up front with a further £5m in add-ons.

Sessegnon was soon heading to north London to undergo his medical and finalise terms and those formalities have now been completed with the 19-year-old being unveiled as Tottenham’s latest big-money signing.

Spurs announced the deal on TottenhamHotspur.com this evening with the England U21 international signing a six-year contract and he’ll wear the number 19 shirt this season. Midfielder Josh Onomah will head in the opposite direction as part of the deal. 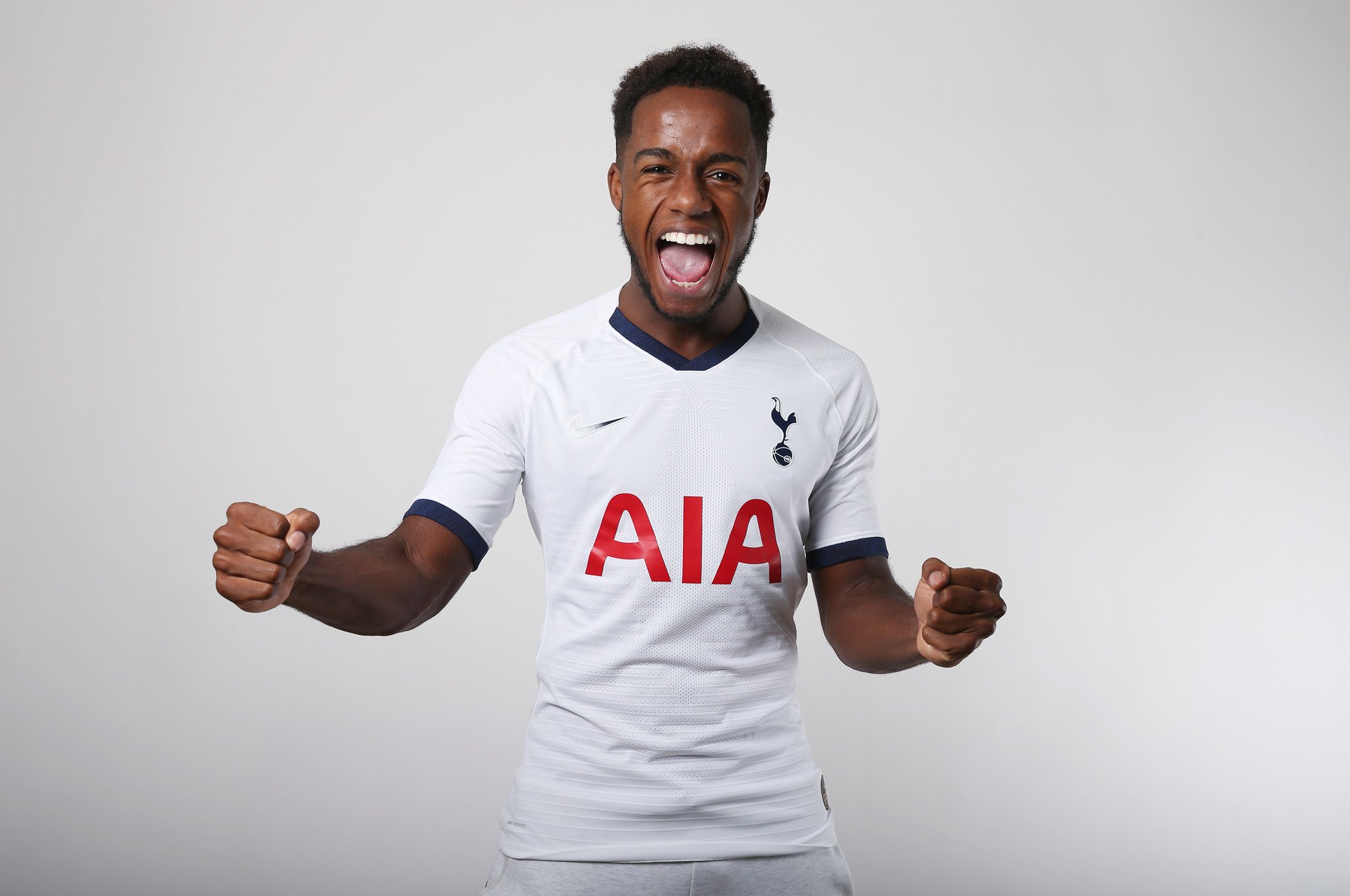 Sessegnon will be an exciting addition to the Tottenham squad as he’s developed into one of the most highly-rated youngsters in British football since progressing through the Fulham youth ranks.

He made his name as an attack-minded left-back but played further forward last season for club and country so his versatility will be seen as a useful asset by Tottenham boss Pochettino.