Tottenham have unveiled the signing of Giovani Lo Celso after the midfielder completed his loan move from Real Betis this afternoon.

The English transfer window is now closed so it’s time to see what deals got over the line. Here, Giovani Lo Celso has completed his move to Tottenham…. 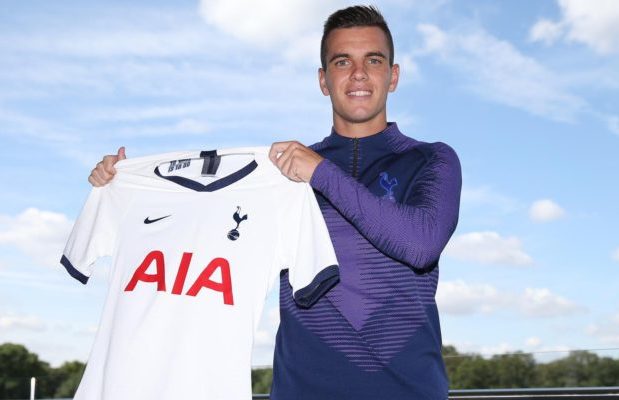 Tottenham have unveiled the signing of Giovani Lo Celso after the midfielder completed his loan move from Real Betis this afternoon.

Mauricio Pochettino identified Lo Celso as a key transfer target after the South American enjoyed an excellent debut season at Betis that saw him contribute 16 goals and 6 assists having joined the club on an initial 12-month loan from Paris Saint-Germain last summer.

His excellent form persuaded Besit to activate a £20m option to buy in April but his potential also alerted Tottenham who’ve been trying to thrash out a deal with the La Liga outfit for several weeks.

After lengthy negotiations, a breakthrough was finally reached on Wednesday evening and Lo Celso flew in to London to undergo his medical and agree personal terms with Spurs.

Tottenham have now announced on TottenhamHotspur.com that Lo Celso has now joined the club from Betis on an initial 12-month loan with an option to make the move permanent next summer.

Spurs have confirmed the attacking midfielder will wear the number 18 shirt this season and there is every expectation they’ll purchase Lo Celso on a permanent basis in 12 months time if the move works out for all parties.

The 23-year-old is a hugely exciting prospect so should prove to be an excellent addition to Pochettino’s squad as long as the Argentinean international settled in the Premier League.

However, Lo Celso’s arrival could spell the end of Christian Eriksen’s career at Tottenham as the Danish international is pushing for a move abroad. He has just one year left on his contract so Spurs may decide to cash-in rather than risk losing him for nothing. 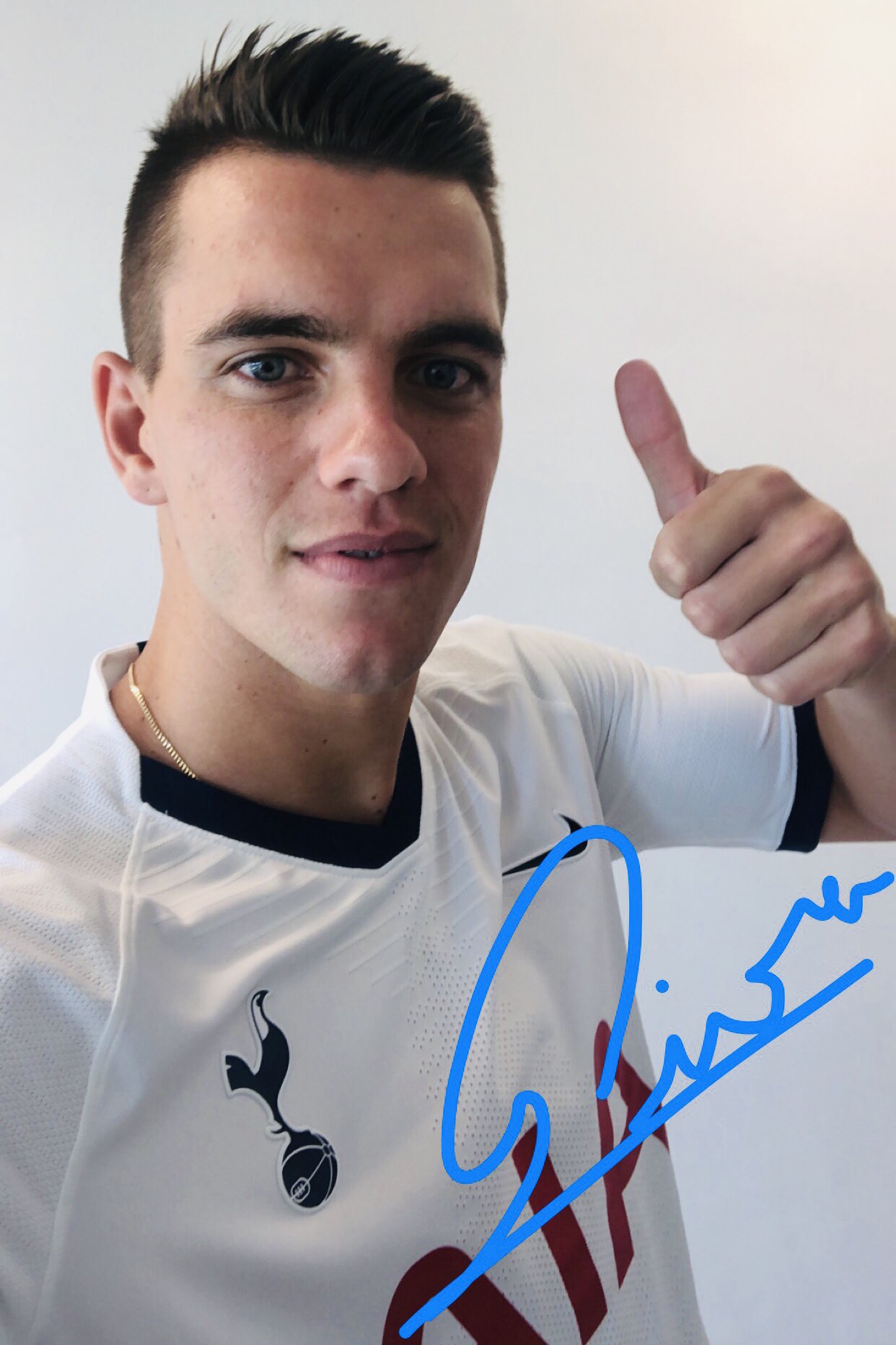