This is our match preview ahead of Chelsea’s Premier League clash with Norwich at Carrow Road on Saturday afternoon. 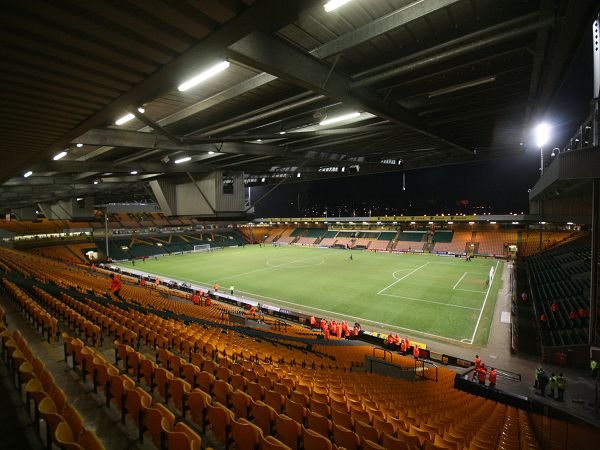 Frank Lampard has endured a frustrating start to life as Chelsea manager with the former midfielder suffering a thumping 4-0 defeat to Manchester United on the opening weekend before seeing his side held to a 1-1 draw at home to Leicester last time out.

The 41-year-old says he’s still seen encouraging signs during the opening two matches but there is no doubt Lampard will be desperate to get his first win under his belt with victory over Norwich this weekend.

However, Chelsea head to Carrow Road tomorrow lunchtime to face a Norwich side that has impressed during their first two matches since being promoted back to the top flight.

Norwich created a number of chances during their unfortunate defeat to Liverpool before a hat-trick from Teemu Pukki saw-off Newcastle so boss Daniel Farke will be quietly confident of causing an upset tomorrow.

Chelsea will make a late decision over N’Golo Kante’s involvement as the midfielder has been carrying a knock this week but it doesn’t sound too serious so I expect the Frenchman to be passed fit.

Antonio Rudiger is close to making his return from a knee injury but this game will come too soon so Kurt Zouma should keep his place in defence. Callum Hudson-Odoi has returned to training following an Achilles injury but he’s still a few weeks away from being available for selection.

Norwich will continue to be without the injured Onel Hernandez, Christoph Zimmermann and Josip Drmic but Timm Klose, Ibrahim Amadou and Adam Idah are all back in contention. 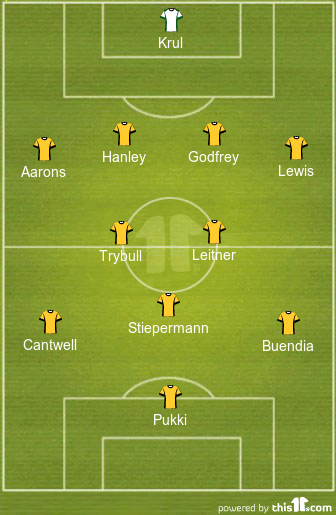 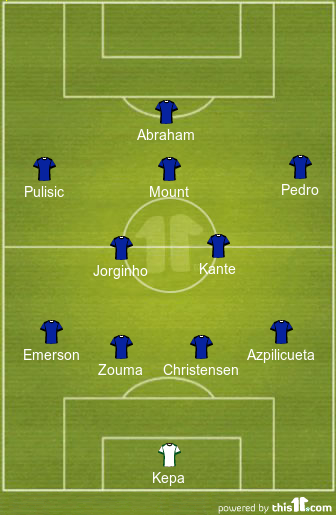 Norwich 1-2 Chelsea: The hosts haven’t won in any of their last 10 league meetings with Chelsea and the Blues are unbeaten in 15 matches in all competitions against the Canaries. Norwich may be confident of ending that poor run tomorrow but I still think Chelsea might prove to be too strong. Lampard is being brave by trusting the youngsters and there are signs that the likes of Mason Mount and Tammy Abraham have what it takes to cut it in the top flight. I do think this will be a close game but I’m backing Chelsea to edge it 2-1.