This is our match preview ahead of Chelsea’s Premier League clash with Wolves at Molineux on Saturday afternoon.

Premier League football returns this weekend as Chelsea take on Wolves at Molineux on Saturday afternoon.

The Blues went into the international break off the back of a hugely frustrating 2-2 draw with Sheffield United at Stamford Bridge that saw them blow a two-goal lead to drop two valuable points against the newly-promoted side.

It means Frank Lampard’s team sit 11th in the Premier League table having taken just five points from their opening four matches so the Chelsea boss will be desperate to get back to winning ways this weekend.

However, Chelsea will face a tough Wolves outfit who finished seventh last season but boss Nuno Espírito Santo is under pressure to get their season going as they currently sit in the bottom three on just three points.

Chelsea have been boosted by the news that Antonio Rudiger is back in contention after recovering from a knee injury and he’s expected to start alongside Andreas Christensen tomorrow afternoon.

Mateo Kovacic is also fit while Pedro has recovered from a knock that kept him out of the last two games so he could be recalled in attack. However, N’Golo Kante has been ruled out with an ankle injury so remains on the sidelines along with Callum Hudson-Odoi and Ruben Loftus-Cheek.

Wolves will be without Willy Boly due to suspension following his sending off against Everton last time out while Matt Doherty will face a late fitness test. Romain Saiss is available despite picking up a knock in international duty while Jesus Vallejo is pushing for a start if Doherty is ruled out. 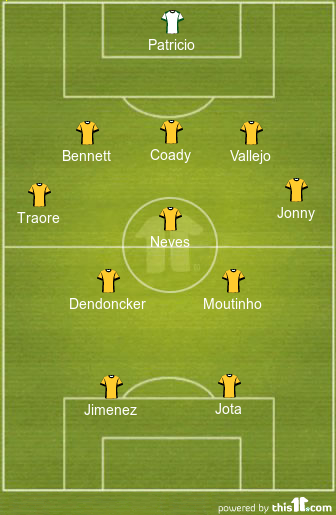 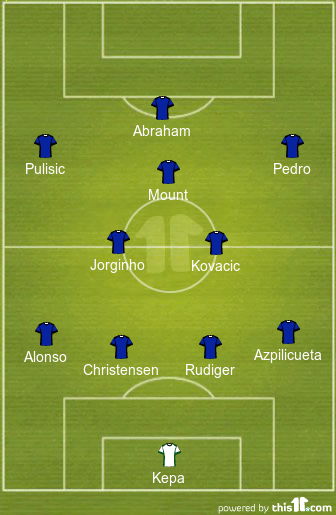 Wolves 1-1 Chelsea: This will be a tricky game for Chelsea as Wolves are a decent side who took four points from their meetings last season. The Blues also have a dire away record in 2019 as they’ve lost six and drawn the other two of their eight away games against teams who aren’t newly-promoted to the Premier League. Wolves seem to save their best form for the big teams and I fancy them to take something out of this one so I’m going for a 1-1 draw.