Arsenal blew a two-goal half-time lead to draw 2-2 with bottom club Watford on another disappointing afternoon at Vicarage Road. 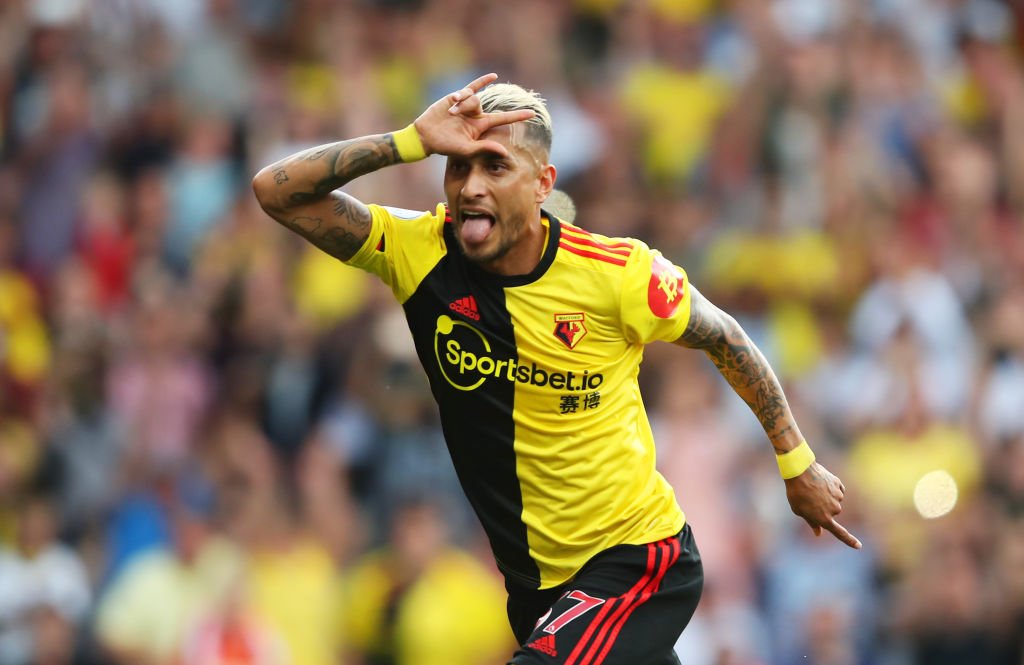 Arsenal blew a two-goal half-time lead to draw 2-2 with bottom club Watford on another disappointing afternoon at Vicarage Road.

It was a poor start by Arsenal as Watford were well on top during the opening exchanges but we managed to break the deadlock midway through the first half when Sead Kolasinac fed Pierre-Emerick Aubameyang and the striker swiveled before firing into the bottom corner for 1-0 in the 21st minute.

The goal gave Arsenal plenty of confidence and we doubled our lead just over 10 minutes later thanks to a wonderful move that saw Mesut Ozil feed Ainsley Maitland-Niles with a superb throughball and the full-back squared for Aubameyang to tap home for 2-0.

However, we gifted Watford a goal in the 52nd minute when we were caught out trying to play out from a goal kick. Sokratis saw his sloppy pass intercepted by Gerard Deulofeu and Tom Cleverley made no mistake from 15 yards to reduce the deficit to 1-2.

The hosts were on top and once again Arsenal gifted them another goal. This time David Luiz gave away a penalty and Roberto Pereyra made no mistake from the spot to make it 2-2 in the 81st minute.

Neither side could find a late winner so the points were shared but Arsenal will be hugely disappointed with the result and, more importantly, the performance in the second half as it was shambolic.