Liverpool have confirmed a 20-man travelling squad ahead of their Champions League group stage opener with Napoli at the Stadio San Paolo on Tuesday night. 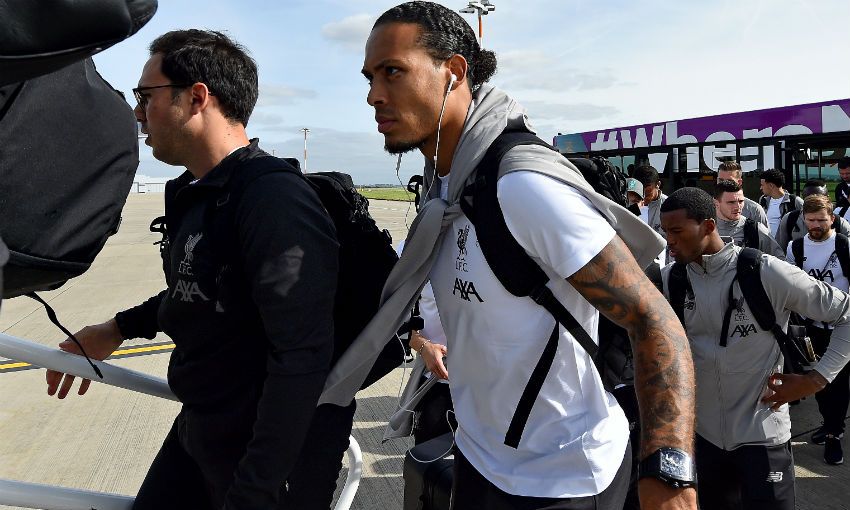 Liverpool have confirmed a 20-man travelling squad ahead of their Champions League group stage opener with Napoli at the Stadio San Paolo on Tuesday night.

The Reds fly out of John Lennon Airport for Italy this afternoon as they begin the defence of the European Cup and Jurgen Klopp has been forced to leave behind one of his attackers.

Divock Origi was taken off during Liverpool’s 3-1 comeback win over Newcastle United at Anfield on Saturday lunchtime, having started the game in place of the rested Roberto Firmino.

The Belgian international twisted his ankle during the early stages of the game and was unable to shake it off so had to be replaced by Firmino shortly before half-time with the Brazilian star introduced in the 37th minute.

Klopp hopes Origi’s injury isn’t serious but it’s enough to keep him out of tomorrow’s night trip to Napoli so Liverpool have drafted-in youngster Rhian Brewster to replace the 24-year-old.

Brewster was substituted after just 15 minutes of Liverpool U23s game against Derby County – which was taking place at the same time as the first team’s clash with Newcastle – as news of Origi’s injury filtered through and he’s now on the plane to Naples.

Andy Robertson has been included in the travelling squad despite reportedly missing training this morning due to a knock but it remains to be seen whether he’ll be fit enough to start against Carlo Ancelotti’s team.

Here is the 20-man squad as confirmed on Liverpoolfc.com:

Here are photos of the squad at the airport as per Liverpoolfc.com: 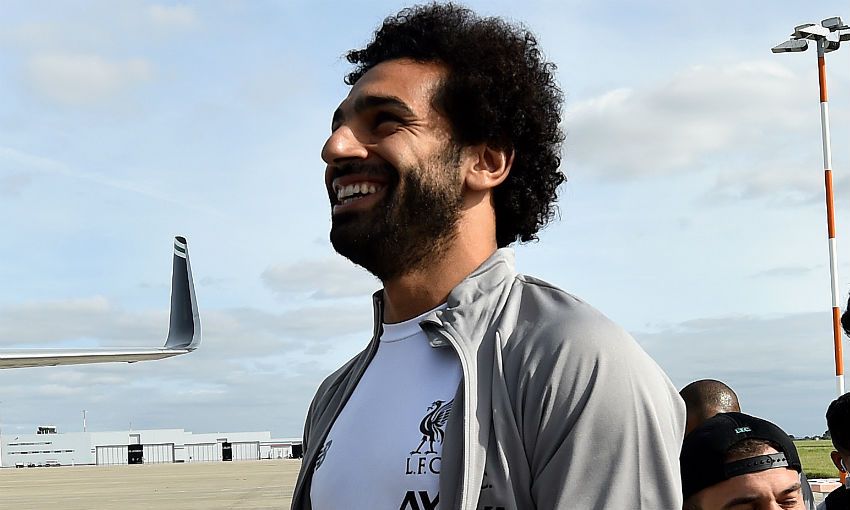 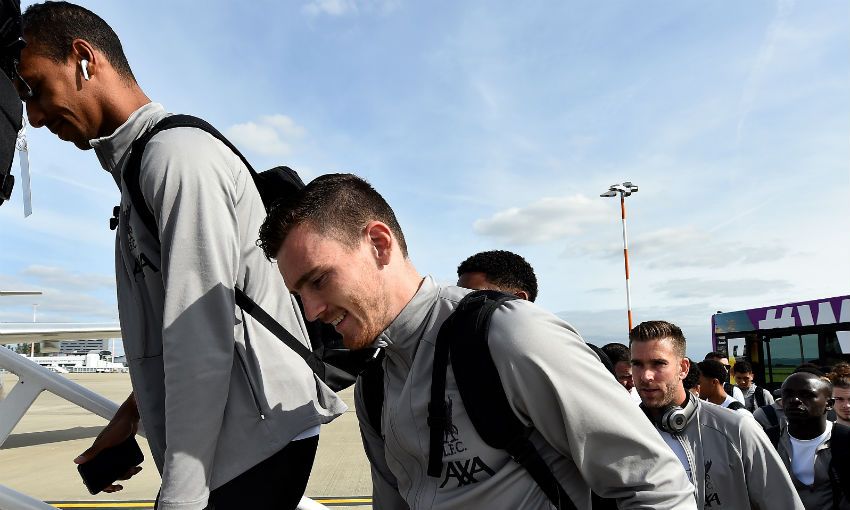 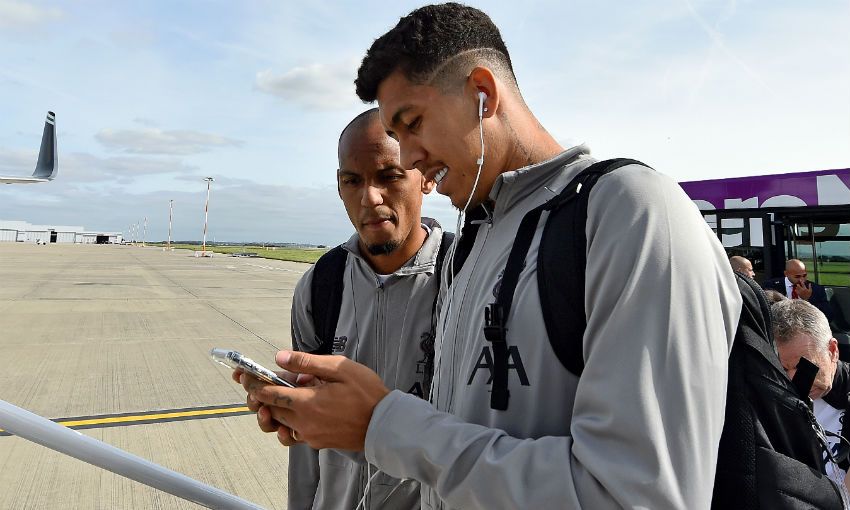 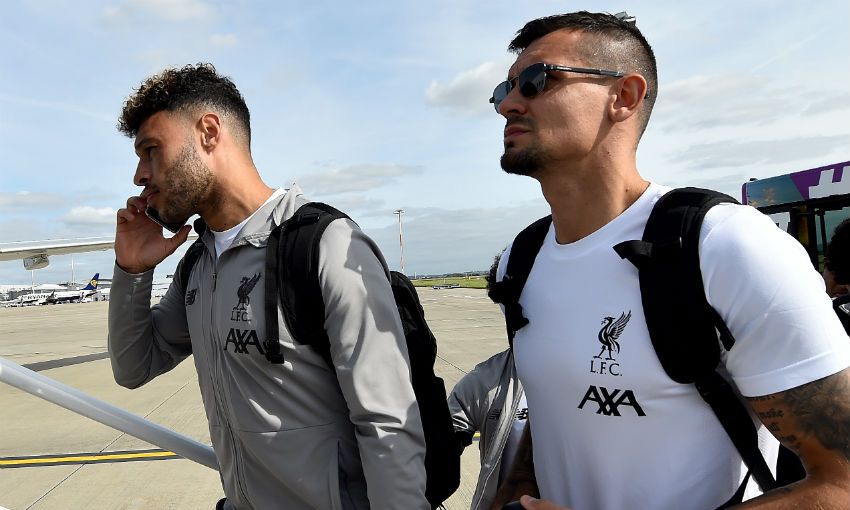 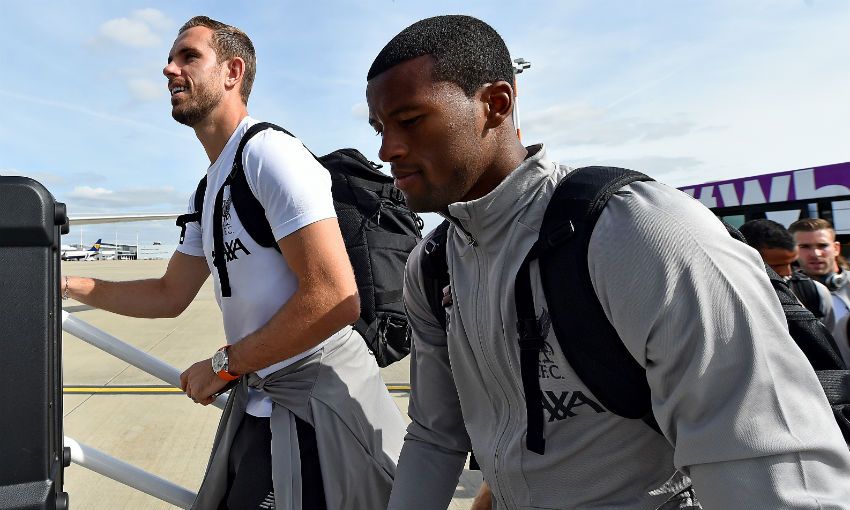