“I talk to who I want”: Auba hits out at reports Arsenal players are unhappy with him

Pierre-Emerick Aubameyang has hit out at reports suggesting some of his Arsenal team mates aren’t happy with his relationship to AFTV star Troopz.

Pierre-Emerick Aubameyang has hit out at reports suggesting some of his Arsenal team mates aren’t happy with his relationship to AFTV star Troopz.

The Athletic journalist David Ornstein reported on Sunday that a source close to the Arsenal dressing room had informed him some of the players aren’t convinced Aubameyang is the right man to captain the club due to his ties with the AFTV star.

Aubameyang was handed the armband by Unai Emery last week after Granit Xhaka was stripped of the captaincy following his bust-up with the fans but it seems some of the Arsenal players and staff are unsure over his appointment.

The Gabon hitman has been pictured posing for photos with Troopz this season and the AFTV star has been invited to watch games in Aubameyang’s box. Auba has also ‘liked’ several controversial posts on Instagram which criticised Emery and Xhaka, which hasn’t gone down well within the squad.

The Athletic says people within Arsenal feel AFTV has played a key role in the negativity towards the club over the past few years so some players and staff members don’t feel it’s appropriate for the captain to be associating himself with one of their contributors.

Aubameyang has now hit back at these reports by posting a message on Instagram saying he will ‘talk with who I want, whenever I want’ and suggests he’s already aware if somebody’s not happy with him. 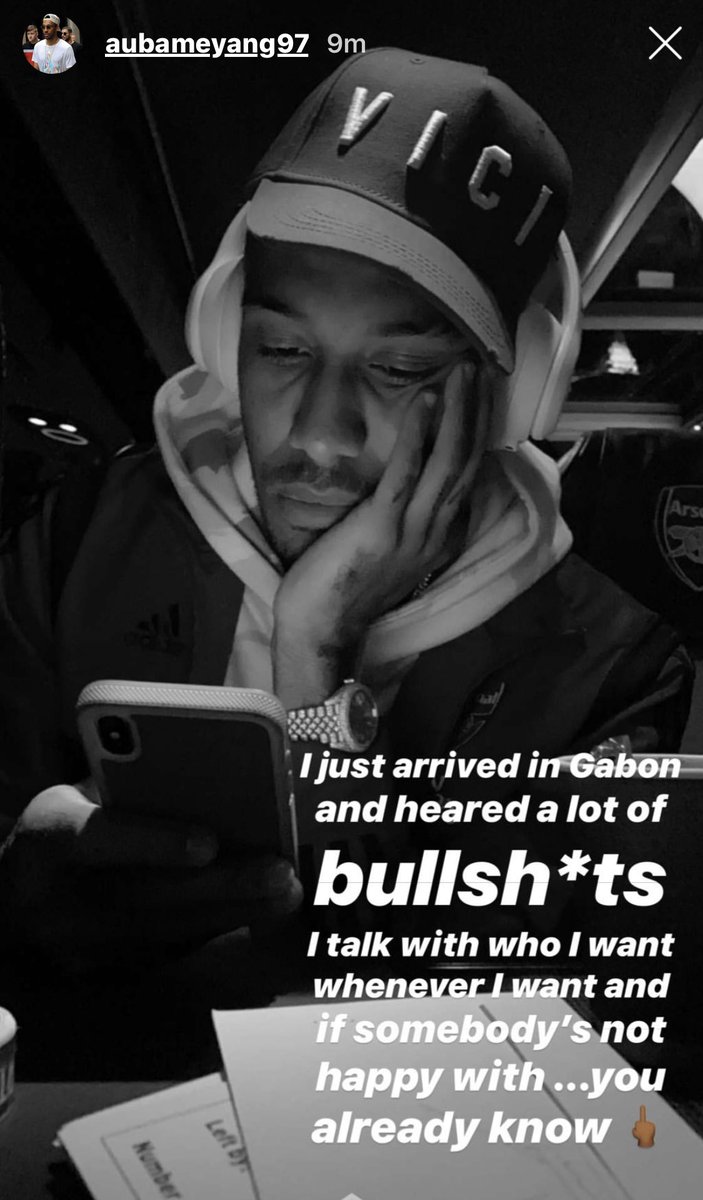