Manchester United are ‘on the verge’ of signing Jack Grealish and the £80m-rated Aston Villa star has already found a house to buy in the north-west, according to the Express.

Ole Gunnar Solskjaer is expected to be active in the transfer market this summer as he looks to build a squad capable of competing with the likes of Liverpool and Manchester City for the Premier League title next season.

United have been strongly linked with Grealish in recent months and the Mirror reported two weeks ago that executive vice-chairman Ed Woodward was focusing his efforts on signing the player after learning he wants to leave Villa even if they survive the drop.

The newspaper said Man Utd were ready to offer Grealish a contract worth £150,000-a-week and it appears they’ve made progress in their pursuit as the Express claim today that the Red Devils are ‘on the verge’ of getting a deal agreed.

The report says the proposed transfer should go through without a hitch when the window re-opens and the Express claims Grealish has already found a new house in the north-west that he expects to move into once the transfer is finalised. 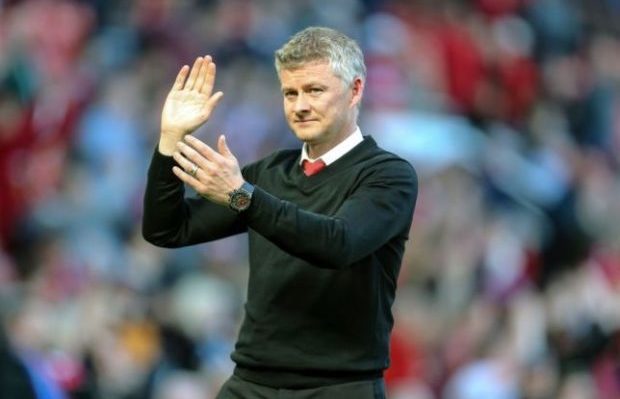 According to the British tabloid, Villa value Grealish at around £80m and United will push through the deal at the end of the season before turning their attentions to signing Jadon Sancho from Borussia Dortmund.

Grealish came through the youth ranks at Villa Park before becoming a vital first team player and he’s excelled in a poor Villa side this season having contributed 9 goals and 8 assists in his 35 appearances so far.

The 24-year-old can operate as a central attacking midfielder or from either wing so he’d give Solskjaer a versatile option in the final third if he manages to lure the England U21 international to Old Trafford.

I think Grealish would be an excellent addition to the Man Utd squad if they can finalise this proposed deal as he has bags of talent and he fits the profile of player Solskjaer seems to be looking for.

The main issue for the United boss would be trying to figure out how to fit Grealish, Bruno Fernandes, Paul Pogba, Fred, Marcus Rashford, Anthony Martial and potentially Jadon Sancho into the same starting eleven next season. But it would certainly be a nice problem to have!