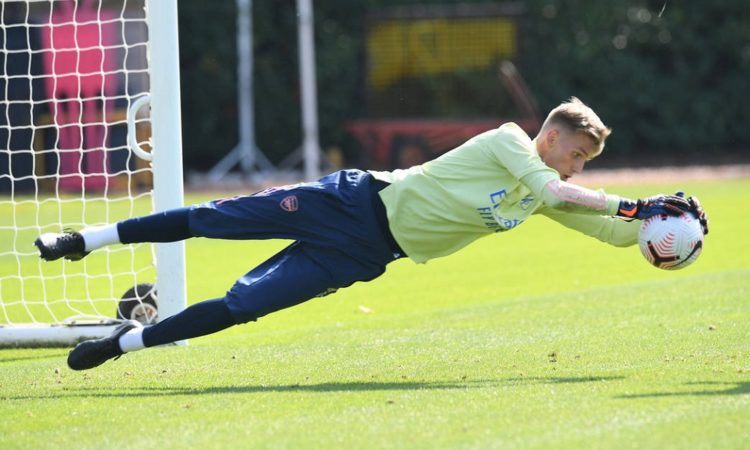 Goalkeeper Alex Runarsson has been taking part in training at London Colney after completing his move to Arsenal on Monday afternoon.

Mikel Arteta was in the market for a new goalkeeper after Emilino Martinez left to join Aston Villa last week with the Argentinean stopper deciding to end his long stay in north London in search of regular first team football.

Runarsson emerged as a potential target with widespread reports earlier this month suggesting Arsenal had opened talks with Dijon over a deal after he had been recommended to Arteta by goalkeeping coach Inaki Cana – who worked with Runarsson during their time together at Nordsjaelland.

The Gunners moved quickly to get a deal in place and the 25-year-old travelled to London late last week to undergo his medical and finalise terms after an agreement was reached between the two clubs.

The formalities have been completed and Arsenal announced on Arsenal.com on Monday that Runarsson has joined the club on a four-year contract. No official transfer fee was revealed but Goal claims Arsenal have paid Dijon around £1m for the keeper.

Runarsson has already been getting down to work on the training pitches at London Colney and there’s a chance he could be feature against Leicester City in the League Cup on Wednesday night. 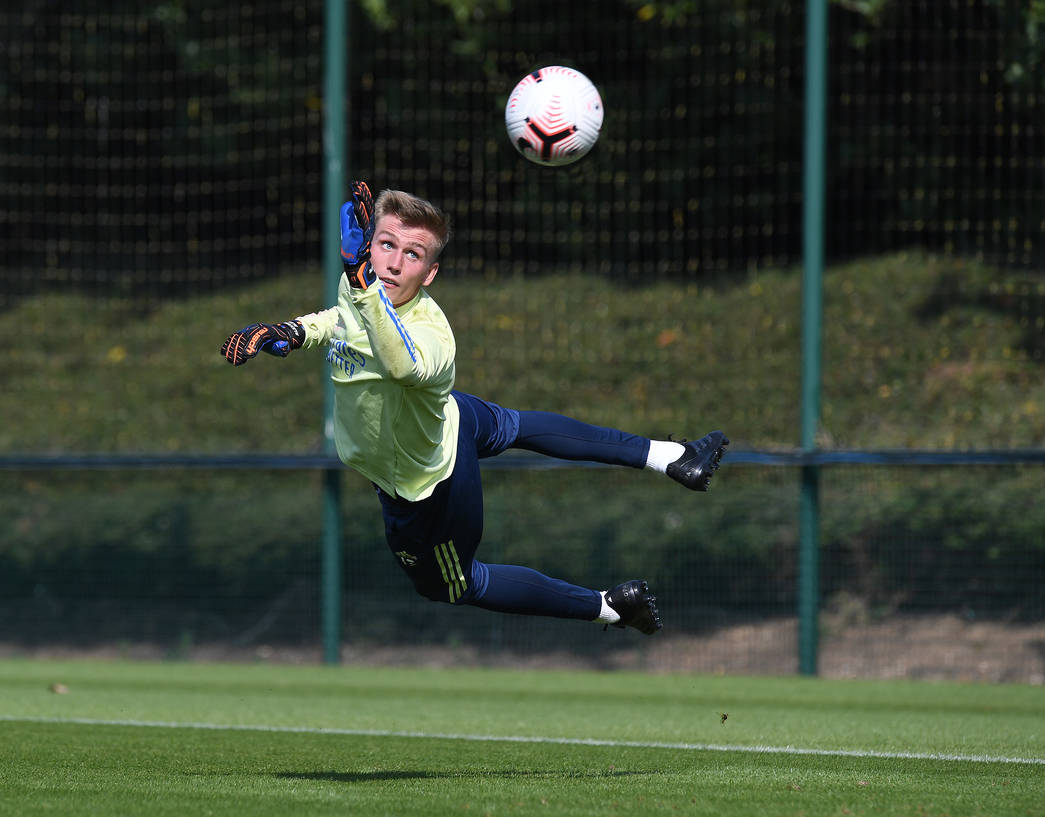 The Icelandic international will wear the No.13 shirt this season and he’ll give Arteta another option between the sticks – although Goal suggests that Arsenal are still in the hunt for another goalkeeper before the window closes.

Runarsson only made 11 first team appearances for Dijon last season so the club could be looking for a more experienced keeper to replace Martinez and act as back-up for Bernd Leno this season.

Matt Macey is also being linked with a move away from the Emirates this summer so perhaps Runarsson has been signed as a replacement for Arsenal’s No.3 and Arteta will target someone like David Raya to replace Martinez.

We’ll have to wait and see how things progress but for now Runarsson has become Arsenal’s sixth signing of the summer after following Willian, Gabriel, Dani Ceballos [loan], Cedric Soares [permanent deal] and Pabli Mari [permanent deal] in completing moves to the Emirates.

Here are more photos of him in training courtesy of Arsenal.com: 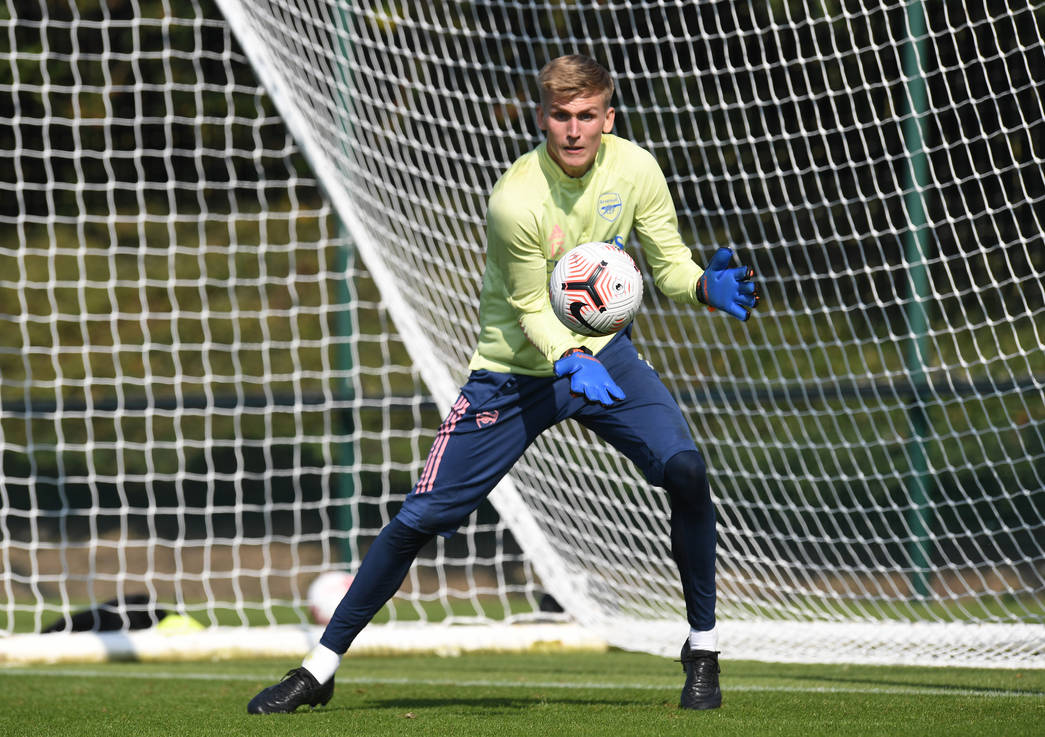 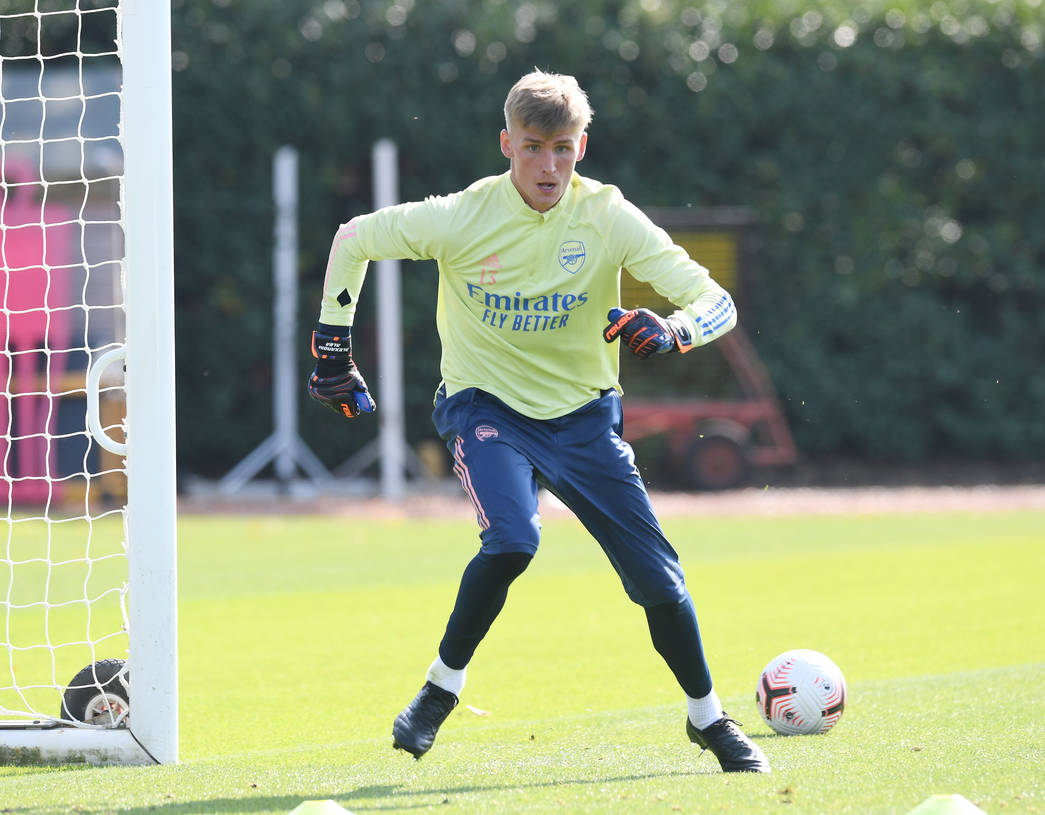