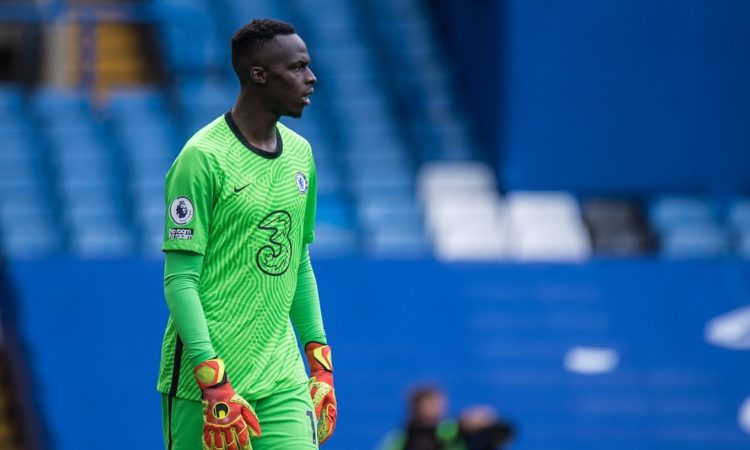 Chelsea begin their Champions League campaign when they take on Sevilla at Stamford Bridge tonight.

Frank Lampard has received a major boost as Edouard Mendy has been passed fit to return in goal after making a swift recovery from injury so Kepa drops to the bench. Thiago Silva is also recalled in defence after missing the draw with Southampton.

The Brazilian lines-up alongside Kurt Zouma so Andreas Christensen is the man to make way while Reece James comes in for Cesar Azpilicueta at right-back. Ben Chilwell keeps his place at left-back this evening.

Chelsea start with N’Golo Kante and Jorginho in midfield while Mason Mount also gets the nod so Mateo Kovacic must settle for a place among the substitutes. Kai Havertz keeps his place in the attacking midfield role as does Christian Pulisic.

That means Callum Hudson-Odoi and Hakim Ziyech have to make do with places on the bench and with Timo Werner once again leading the line up front, Tammy Abraham and Olivier Giroud are also among the Chelsea subs.

Sevilla start with Ivan Rakitic in midfield while Luuk de Jong is supported by Lucas Ocampos in attack.