[Teams] Arsenal vs Southampton: Confirmed Line-Ups From The Emirates 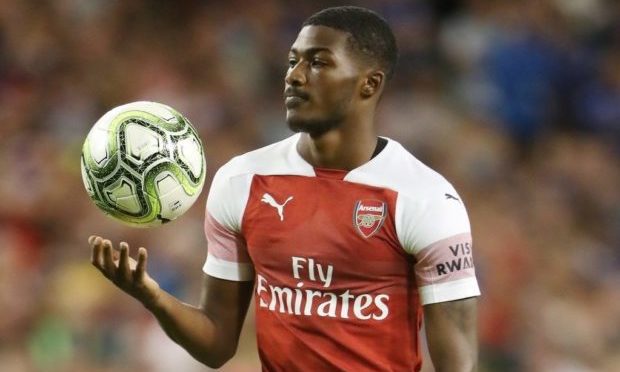 Arsenal are in desperate need of a win when they take on Southampton at the Emirates Stadium this evening.

Gunners boss Mikel Arteta has made some changes from the side that lost to Burnley at the weekend with Ainsley Maitland-Niles among those getting a recall. He looks to have replaced Hector Bellerin on the right as the Spaniard will serve a one-match suspension after collecting five yellow cards this season.

Gabriel and Rob Holding continue in the middle of defence with David Luiz joining Shkodran Mustafi and Cedric Soares on the bench. Kieran Tierney also keeps his place in the Arsenal defence and he could be part of a back three with Maitland-Niles and Buyako Saka as wing-backs.

With Granit Xhaka starting his three-match suspension following his dismissal against Burnley and Thomas Partey injured, Mohamed Elneny and Dani Ceballos start in midfield for the Gunners this evening.

Pierre-Emerick Aubameyang will be looking to get among the goals following a barren spell as he once again starts for Arsenal while Eddie Nketiah replaces Alexandre Lacazette. Nicolas Pepe is also recalled after serving his domestic ban and the Ivorian comes in for Willian tonight.