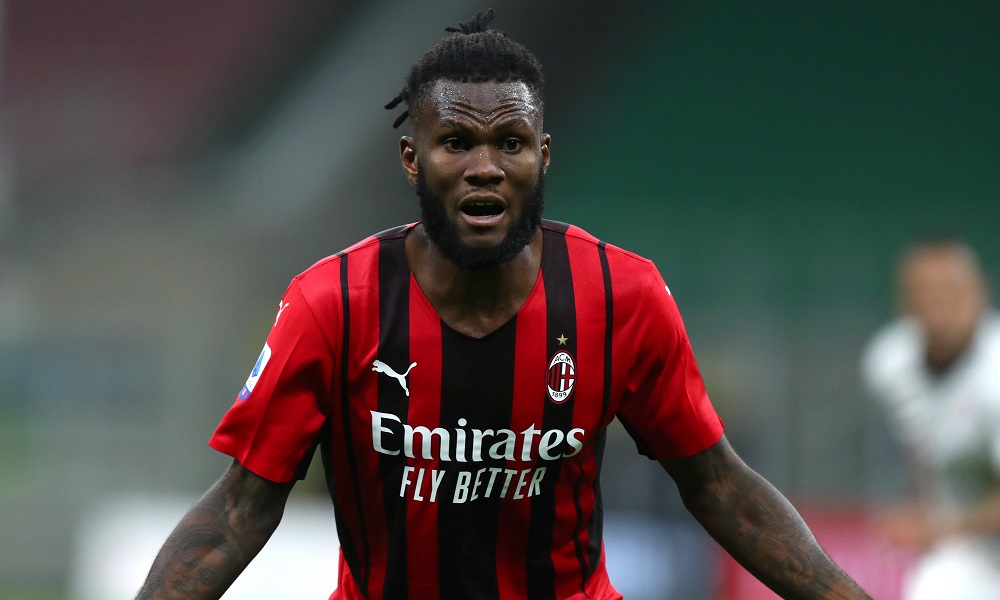 Liverpool have offered Franck Kessie a lucrative contract worth £130,000-a-week after opening talks to sign the £26m-rated AC Milan midfielder this summer, according to reports in Italy via TeamTalk.

Reds boss Jurgen Klopp is in the market for a new central midfielder after Gini Wijnaldum joined Paris Saint-Germain on a free transfer this month having run down his contract at Anfield.

Several names have been linked with a move to Merseyside this summer but Kessie has now emerged as a potential target with reports in Italy suggesting Liverpool are trying to lure him to England.

TeamTalk are citing Sport Mediaset journalist Claudio Ramondi as claiming that Liverpool sporting director Michael Edwards has made contact with Kessie’s agent to discuss a possible move to Anfield.

The 24-year-old is in the final year of his contract at the San Siro and no progress has been made over an extension so it looks as though Liverpool are ready to take advantage of the situation.

Ramondi says Liverpool have offered Kessie a lucrative contract worth £6.9m [€9m] per year, which works out at around £130,000-a-week, and is a significant increase on the £98,000-a-week AC Milan are offering.

The Italian giants are understandably desperate to tie Kessie down to a new contract so they could come back with an improved offer that’s closer to the package currently on the table from Liverpool.

However, as things stand it looks like the Reds are offering the most competitive salary to Kessie and the Ivory Coast international could be tempted by a move to the Premier League if he wants a new challenge.

If Kessie fails to agree fresh terms at the San Siro, TeamTalk suggests that AC Milan will demand around £26m [€30m] for his signature this summer and that would represent an excellent deal for a player of his quality.

Kessie has developed into one of the best all-round midfielders in Italian football since joining AC Milan from Atalanta and he’s made over 180 first team appearances for the Rossoneri, scoring 30 times in the process.

We’ll have to wait and see how things develop over the coming weeks but Kessie would be a superb replacement for Wijnaldum if Liverpool were able to lure him to Anfield this summer.