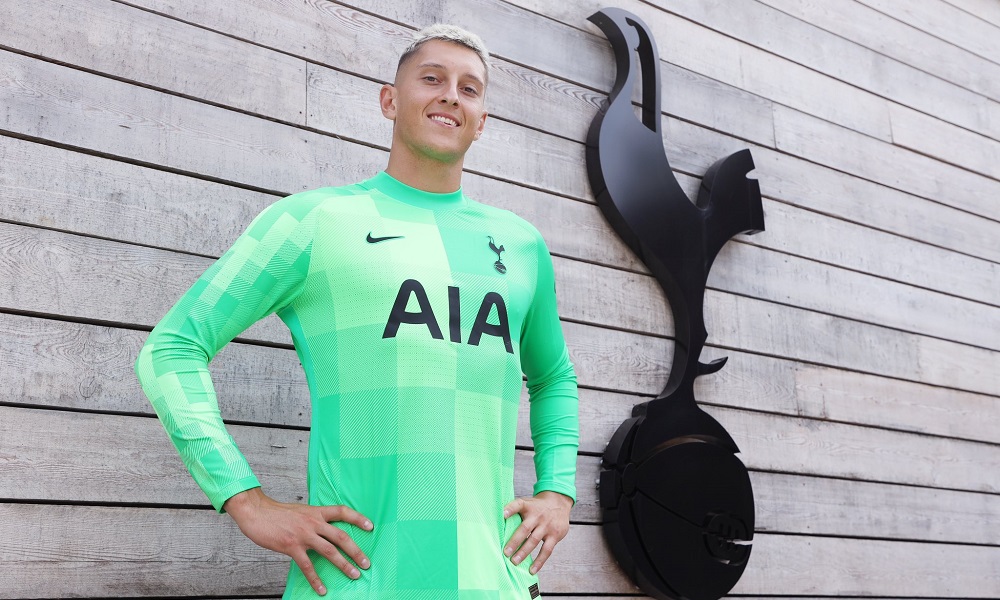 Pierlugi Gollini has completed his move to Tottenham Hotspur after joining the club on an initial loan deal from Atalanta with an option to make the transfer permanent next summer.

New Tottenham boss Nuno Espirito Santo has been looking to revamp the squad he inherited from former manager Jose Mourinho and he’s been in the market for a new goalkeeper to support Hugo Lloris next season.

A number of players were linked with a move to North London but Gollini emerged as Tottenham’s prime target and the club entered into negotiations with Atalanta over a potential deal.

An agreement was reached with the Italian side and Gollini was given the green light to travel to the UK to undergo his medical and finalise terms over his move to The New White Hart Lane.

Those formalities have been completed and Tottenham confirmed on TottenhamHotspur.com today that Gollini has joined the club on a season long loan deal from Atalanta with the option to make the transfer permanent.

No details of the potential fee that Tottenham would have to pay have been confirmed by either club, but journalist Fabrizio Romano says Spurs would need to stump up £12.9m [€15m] to make the move permanent so it sounds like an excellent deal for the Londoners. 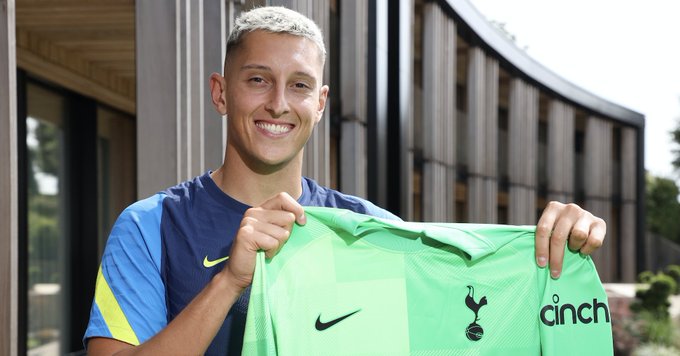 Gollini is expected to push Lloris for the first team shirt during the upcoming campaign but the likelihood is he’ll act as number two to the Frenchman and be given a chance to impress in the domestic cups and in the Europa League.

The 26-year-old began his career at Fiorentina and spent two years in the Manchester United youth system before joining Hellas Verona in 2014. He also had a spell at Aston Villa before ending up at Atalanta in 2018 where he played 108 times in all competitions.

Gollini earned his first cap for the senior Italian team in 2019 having been capped at various youth levels by his country and he’ll be hoping to impress at Tottenham this coming season to earn a permanent move to North London.

The goalkeeper becomes Tottenham’s first major signing of the summer but Espirito Santo is expected to be busy bringing in several further additions over the coming weeks. 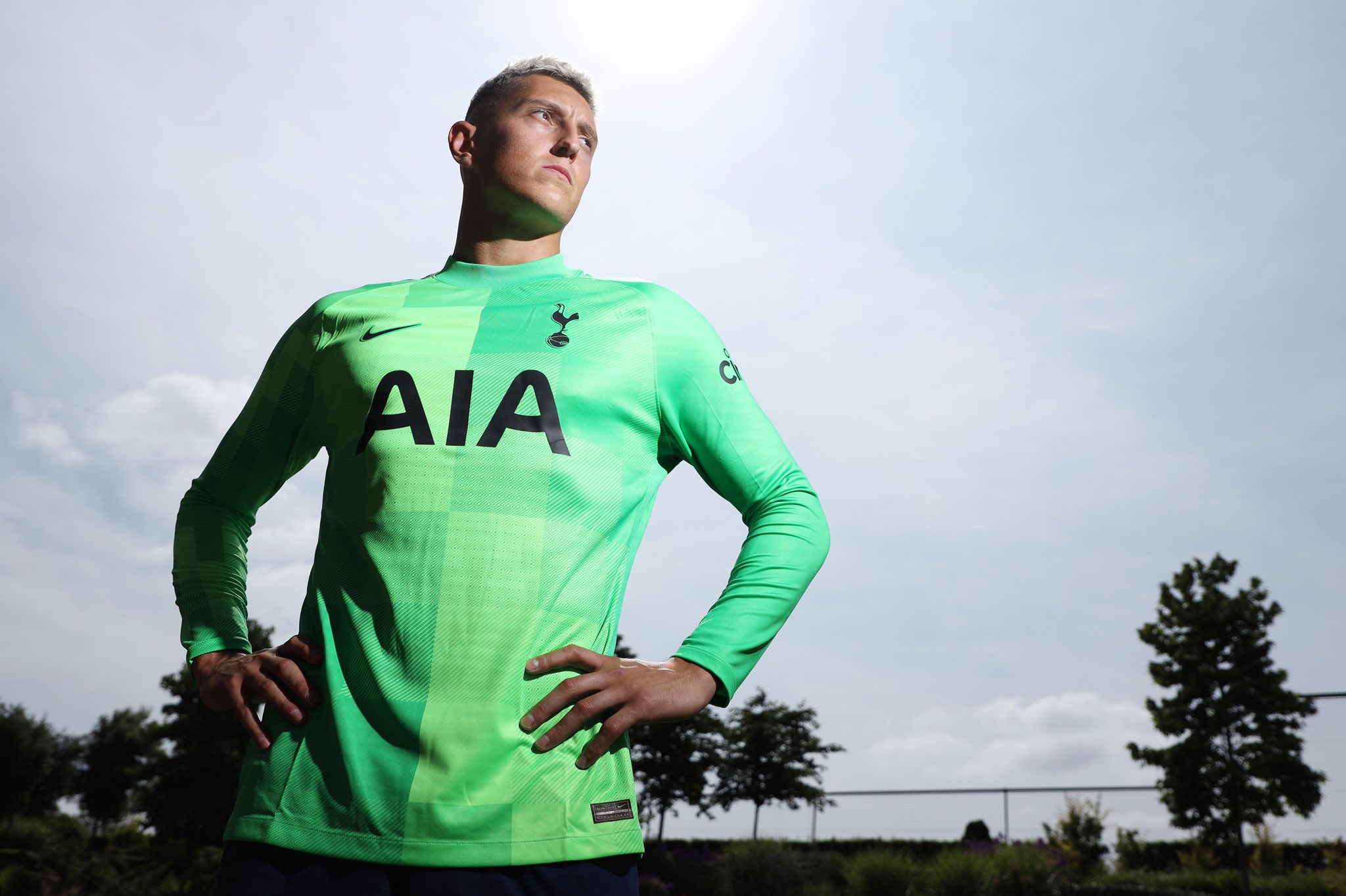