Aaron Ramsdale has been snapped in training for the first time since completing his £24m move to Arsenal from Sheffield United. 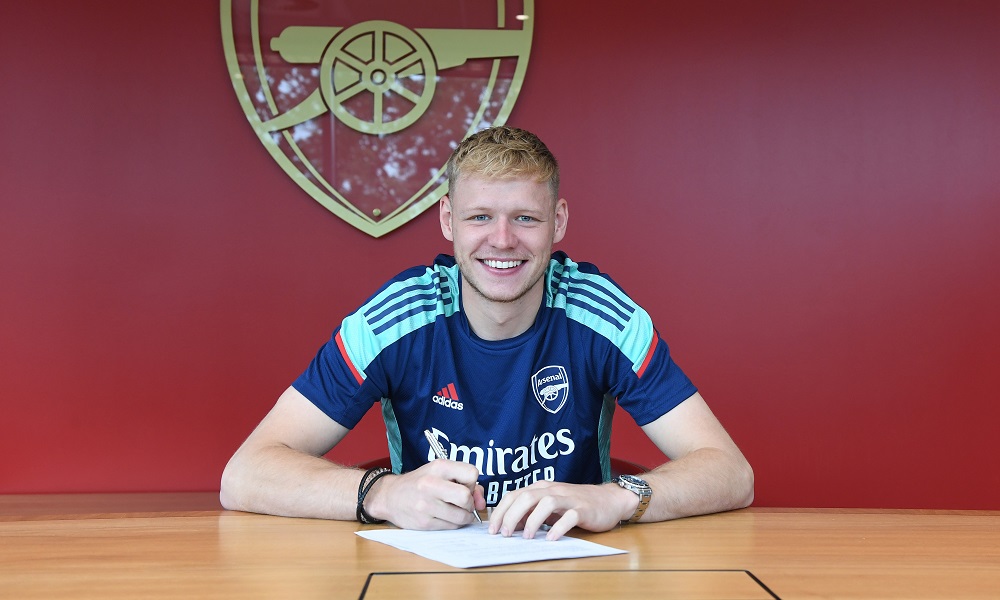 Arsenal announced the signing of Aaron Ramsdale this evening with the goalkeeper arriving on a long-term contract from Sheffield United.

Mikel Arteta has been on the look out for a new goalkeeper to compete with Bernd Leno after Mat Ryan left the club following his loan spell last season and Ramsdale has been widely touted as the Arsenal bosses main target.

A move initially looked dead in the water after Sheffield United refused to lower their £40m valuation having rejected two lower offers from the Gunners. However, the Blades returned to the negotiating table this week after the player made it clear he wanted the opportunity to move to the Emirates Stadium.

A deal was swiftly agreed between the two clubs and Ramsdale undertook his medical at London Colney on Thursday. All the formalities have now been completed and Arsenal announced Ramsdale’s arrival on Arsenal.com this evening.

The 23-year-old has signed a long-term contract and The Athletic claims Arsenal have paid Sheffield United an initial £24m fee with a further £6m due if certain performance-based add-ons are achieved over the coming years.

Ramsdale will wear the No.32 shirt this season and the deal was registered in time for him to be available for Arsenal’s huge Premier League clash with Chelsea at the Emirates Stadium on Sunday afternoon. 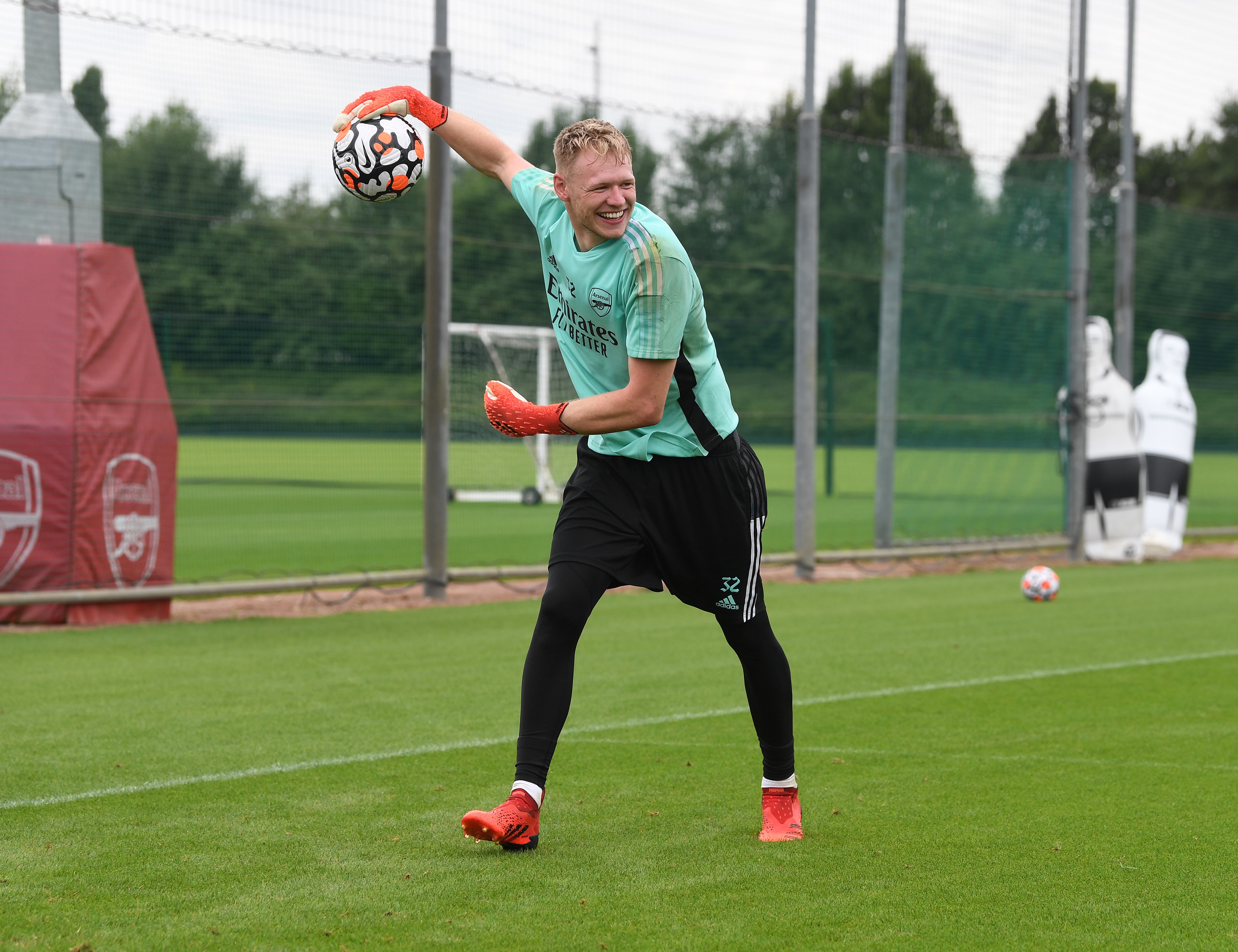 However, the England U21 international is expected to be on the bench as he’ll act as back-up to Leno this coming season. However, Ramsdale will have his eye on the No.1 shirt in 2022/23 as Leno is widely tipped to leave Arsenal next summer.

It’s been a busy day at Arsenal as they also announced the signing of Martin Odegaard from Real Madrid today with the duo becoming the clubs fourth and fifth major signings of the summer window.

Ramsdale has already been getting down to work at London Colney with the first photos emerging of him training with his new team mates having also posted for media shots in the new kit.

Check out the photos below courtesy of Arsenal’s Getty Image’s account: 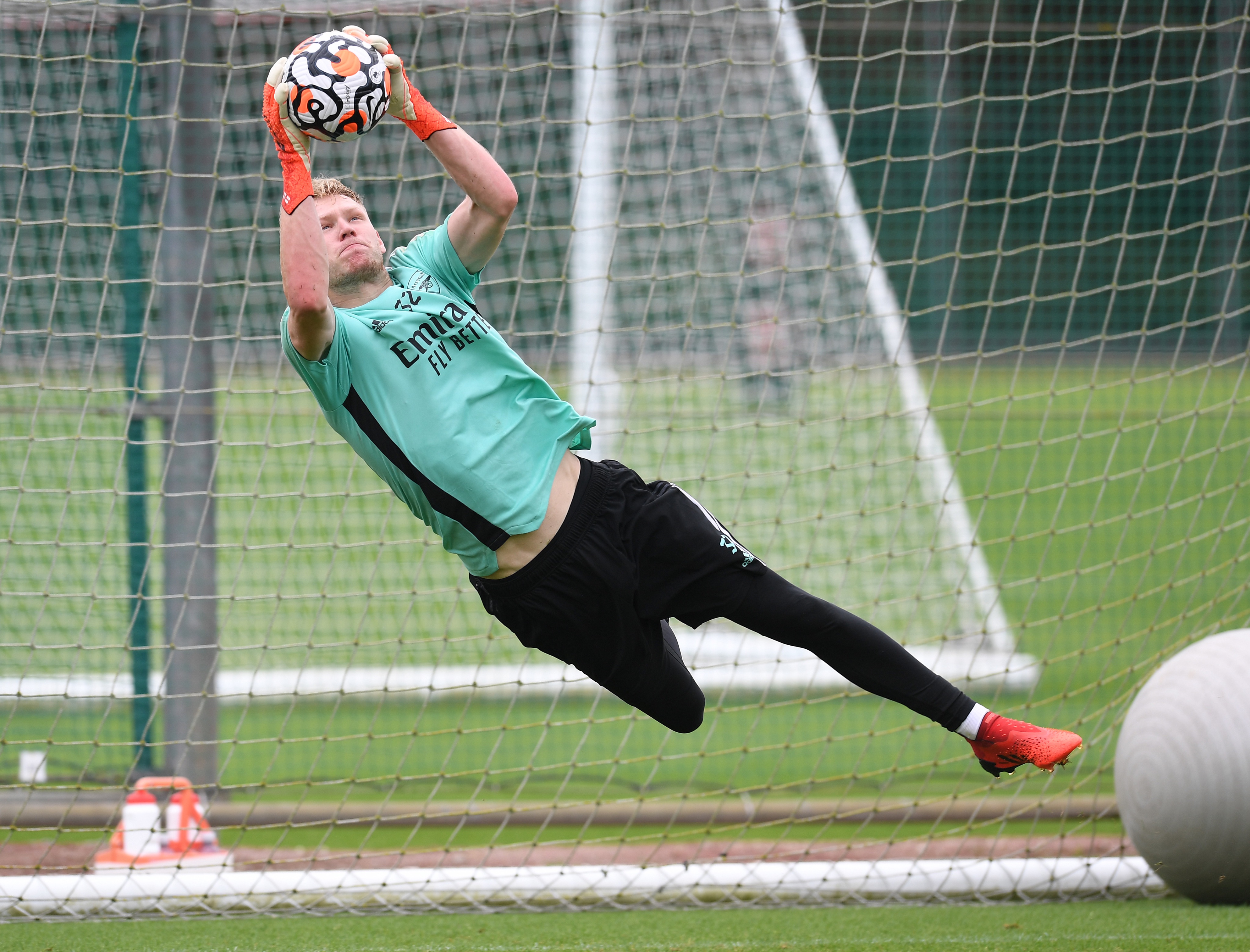 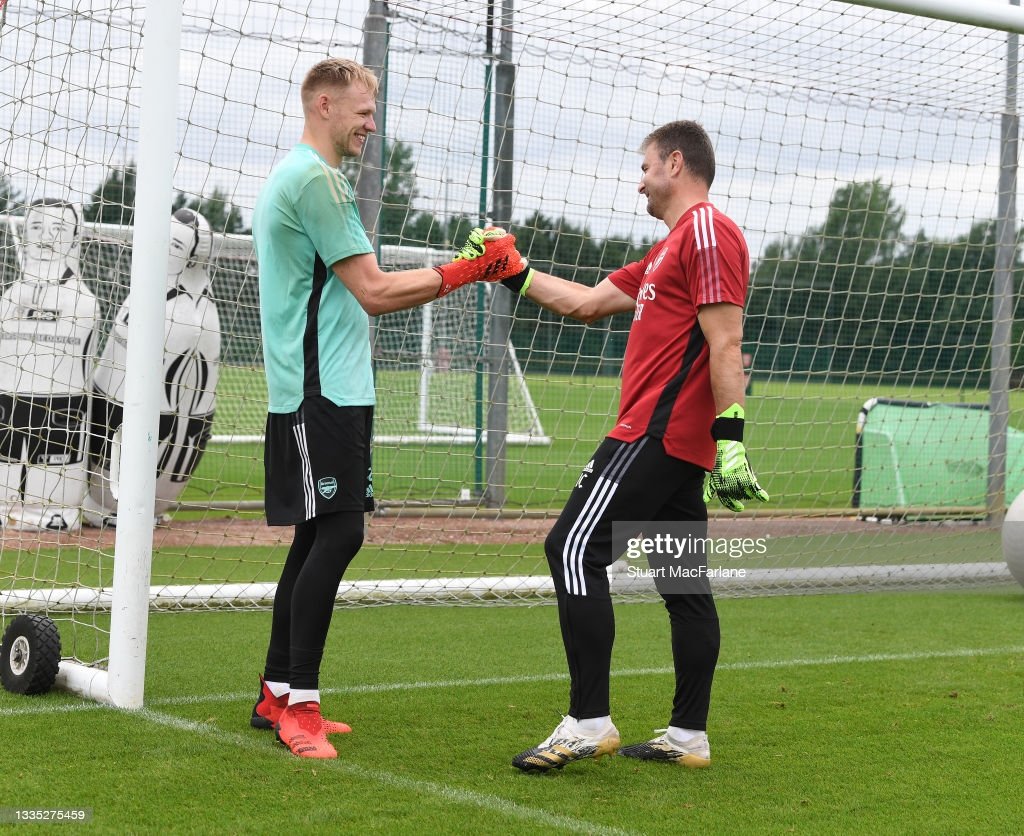 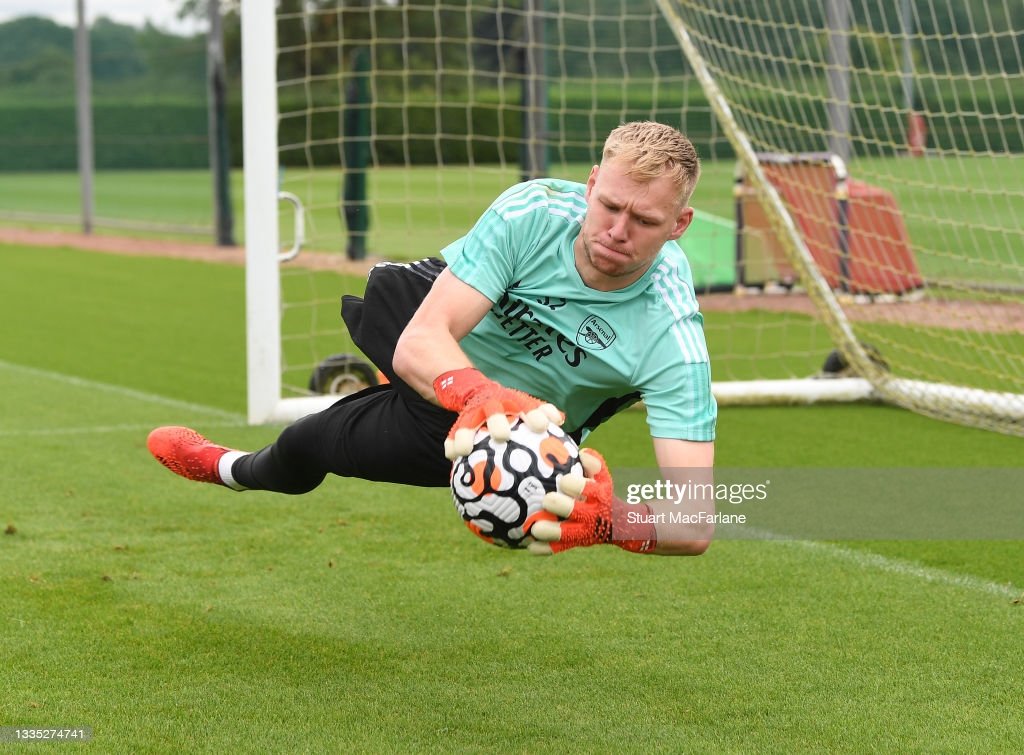 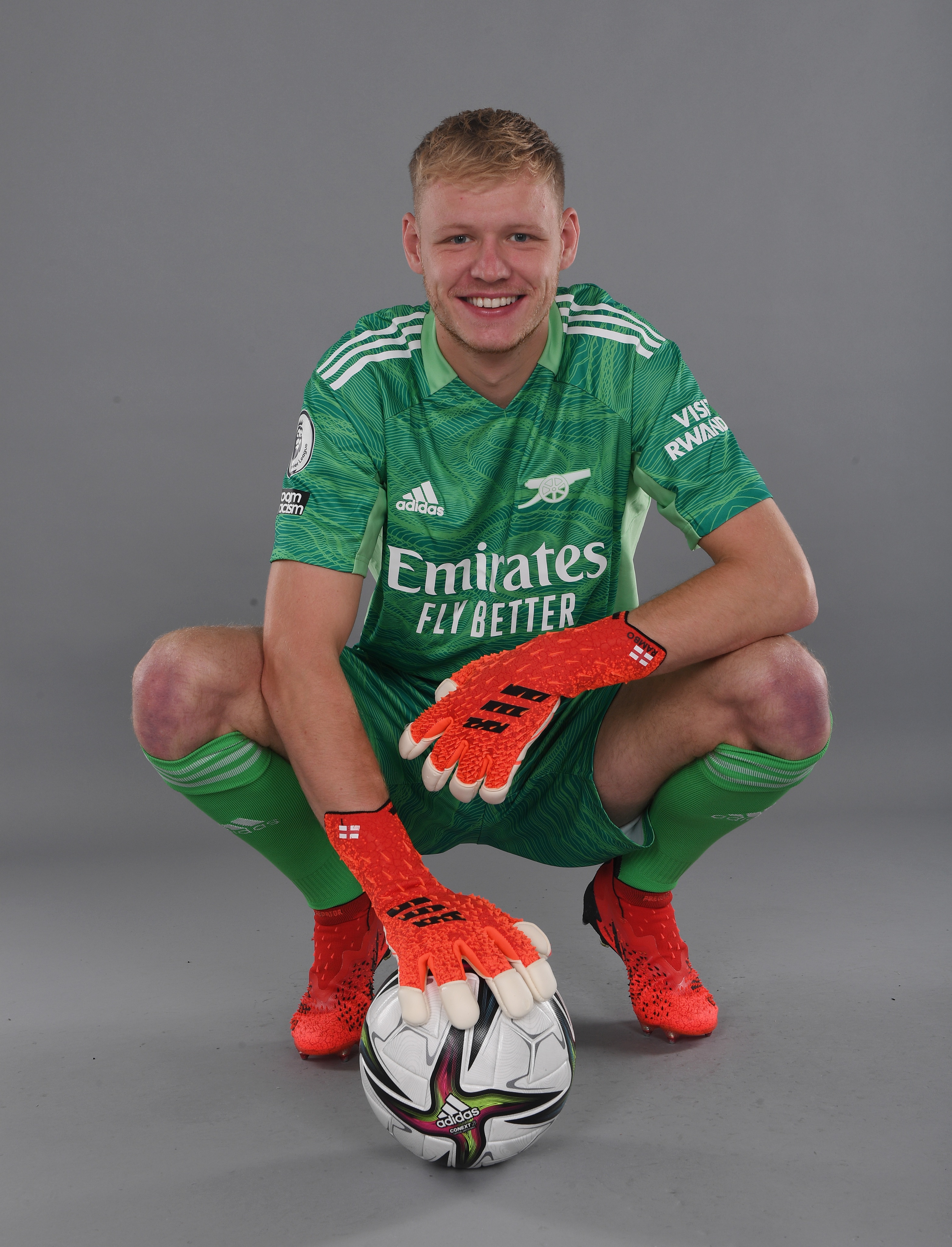 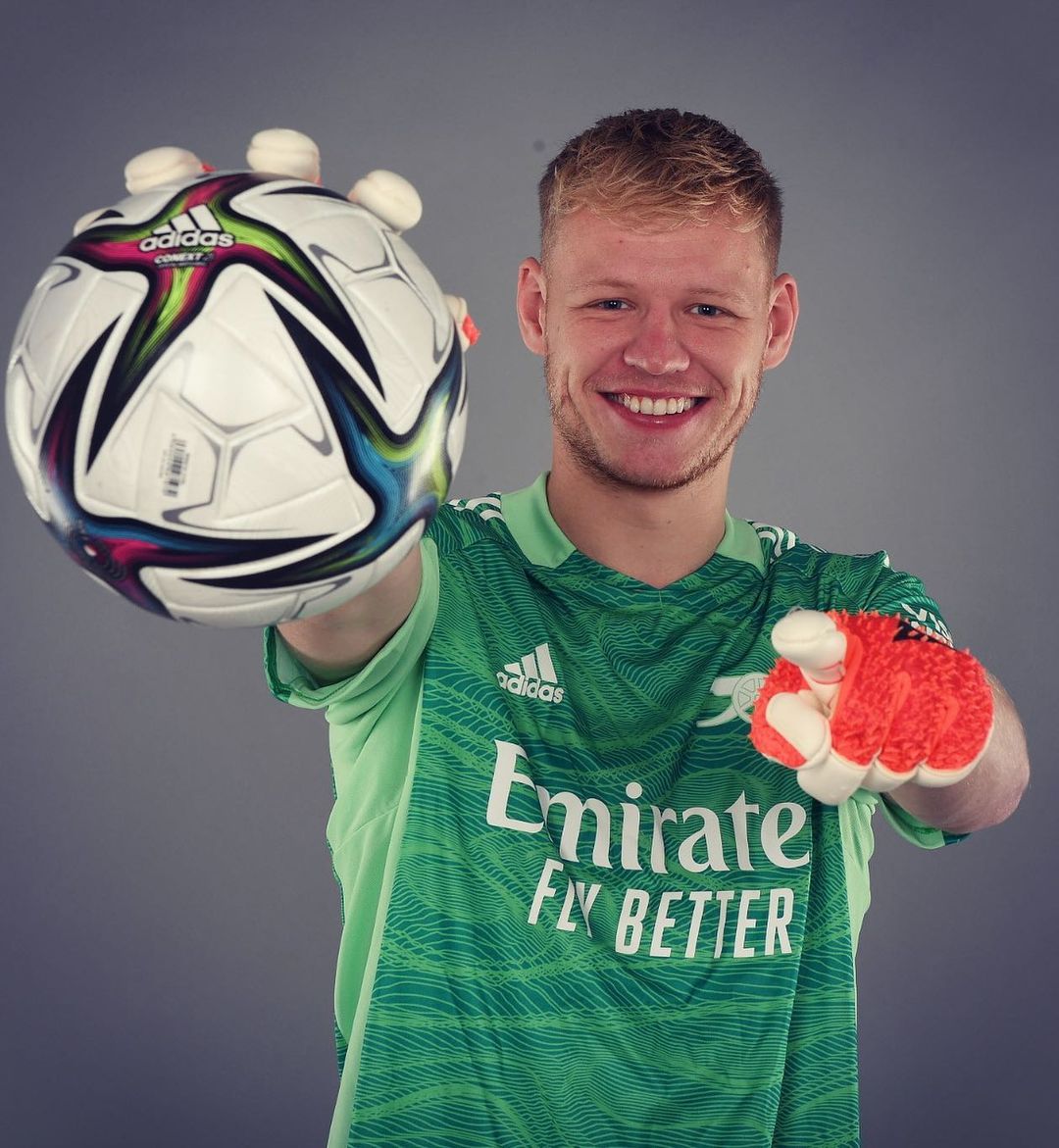