Martin Odegaard has completed his move to Arsenal with the midfielder arriving from Real Madrid in a deal worth an initial £30m. 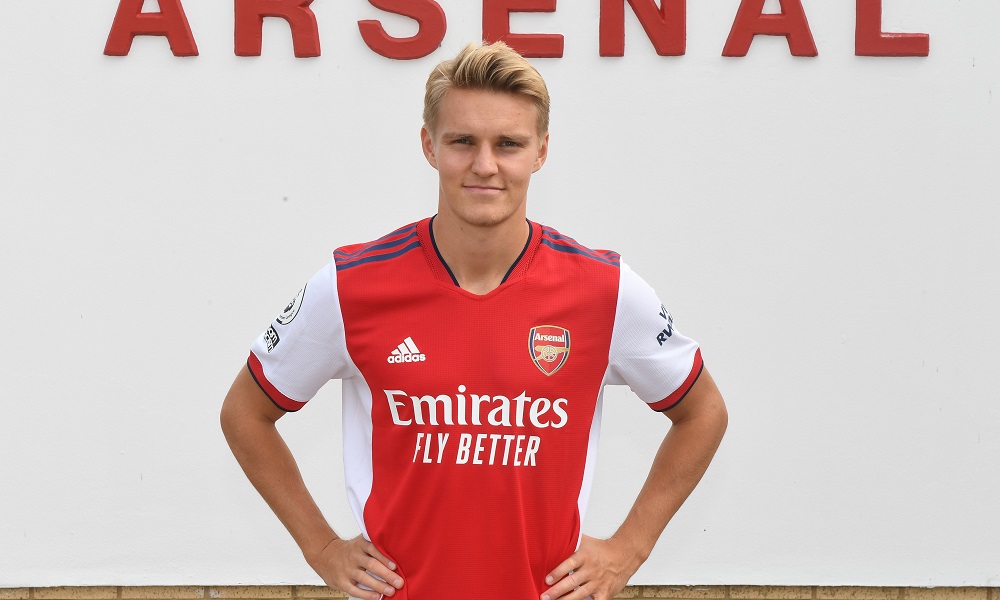 Martin Odegaard has completed his permanent move to Arsenal with the midfielder arriving from Real Madrid in a deal worth an initial £30m.

Mikel Arteta has been desperately trying to add a creative midfielder to his squad all summer and Arsenal have been strongly linked with the likes of Leicester City star James Maddison and Lyon’s Houssem Aouar.

However, Odegaard was always Arsenal’s preferred choice after he impressed on loan at the club last season and the Gunners opened talks with Real Madrid about a potential permanent deal for the midfielder earlier this month.

It was clear the 22-year-old’s future was away from the Bernabeu after Odegaard was left out of the Madrid squad for their season opener against Alaves last weekend and he wasn’t registered in their official squad with the Spanish FA.

Widespread reports on Tuesday night claimed a deal had been agreed between the two clubs and the Norwegian international travelled to London to undergo his medical at London Colney and finalise his move to Arsenal.

The formalities have now been completed and Arsenal announced on Arsenal.com this morning that Odegaard has joined the club on a permanent deal with the player believed to have signed a five-year contract at the Emirates. 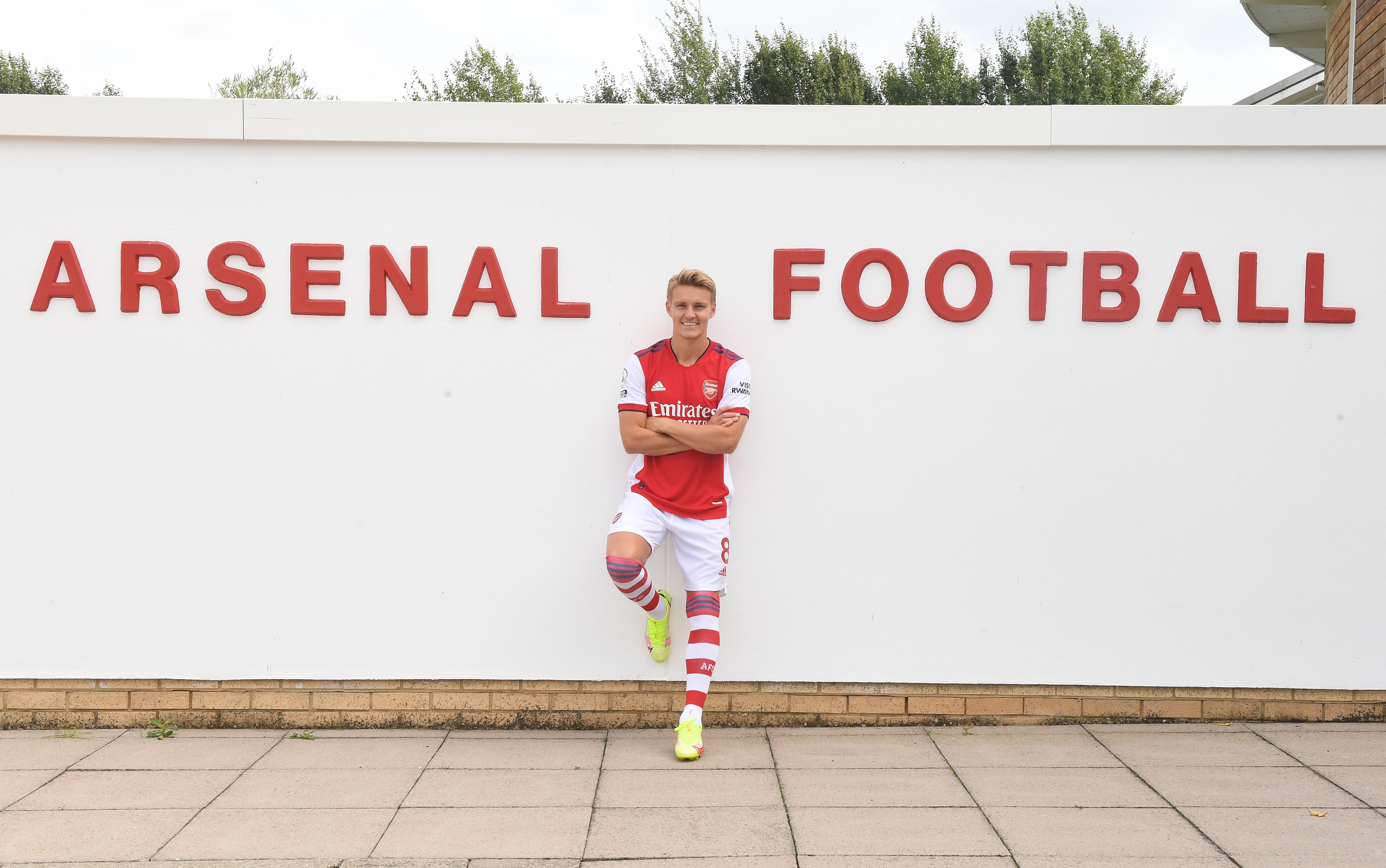 The Athletic are one of several media outlets claiming that Arsenal have paid Madrid an initial £30m fee for Odegaard’s signature but the deal could rise to £34m if certain add-ons are achieved.

The playmaker will wear the No.8 shirt this season but unfortunately he won’t be available to take on Chelsea at the Emirates Stadium on Sunday afternoon as he’s still waiting for his visa to be granted.

He’ll add some much-needed creativity to the Arsenal ranks and Odegaard combined well with the likes of Emile Smith Rowe and Bukayo Saka last season so Arteta will be delighted to have got his man on a permanent basis. 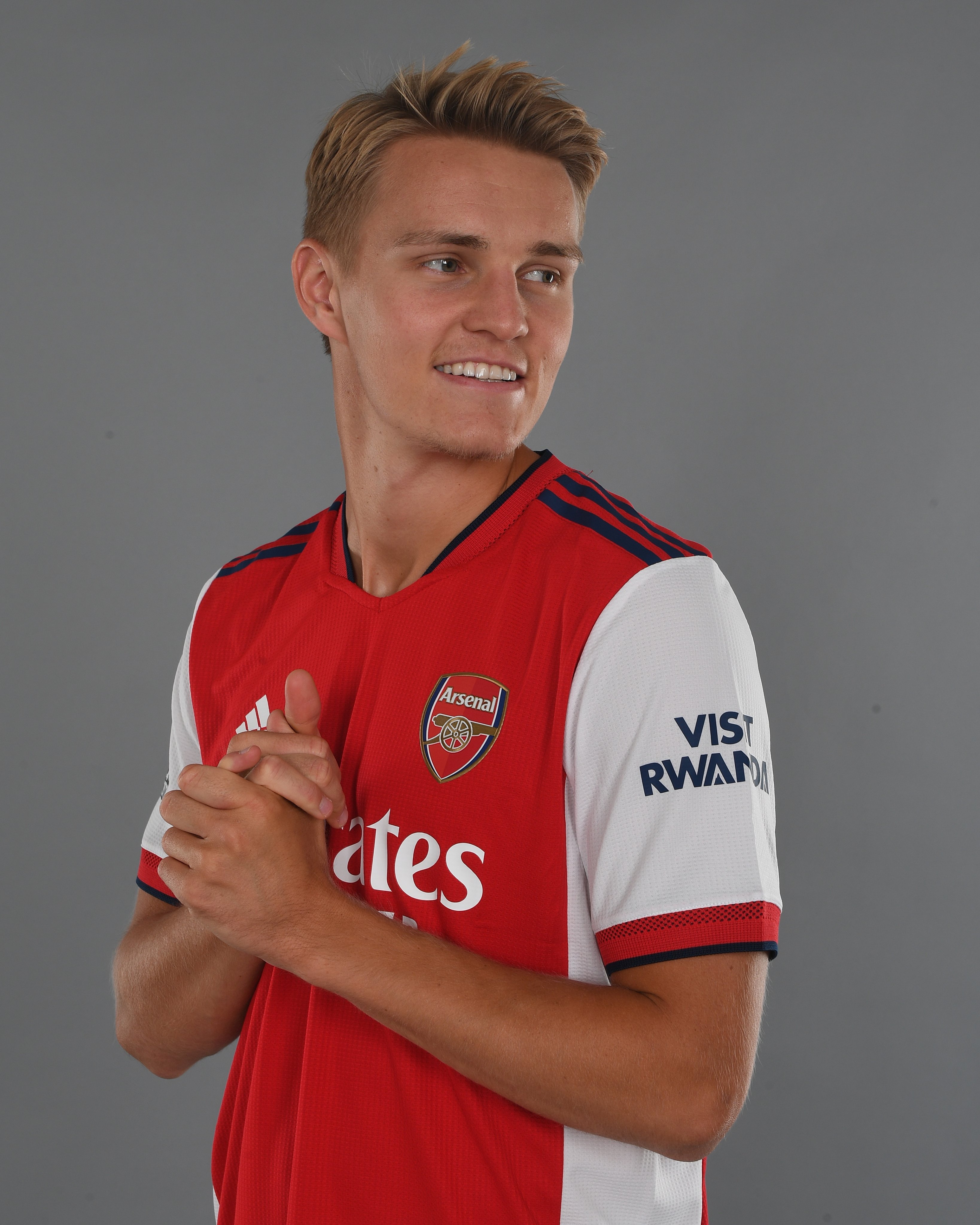