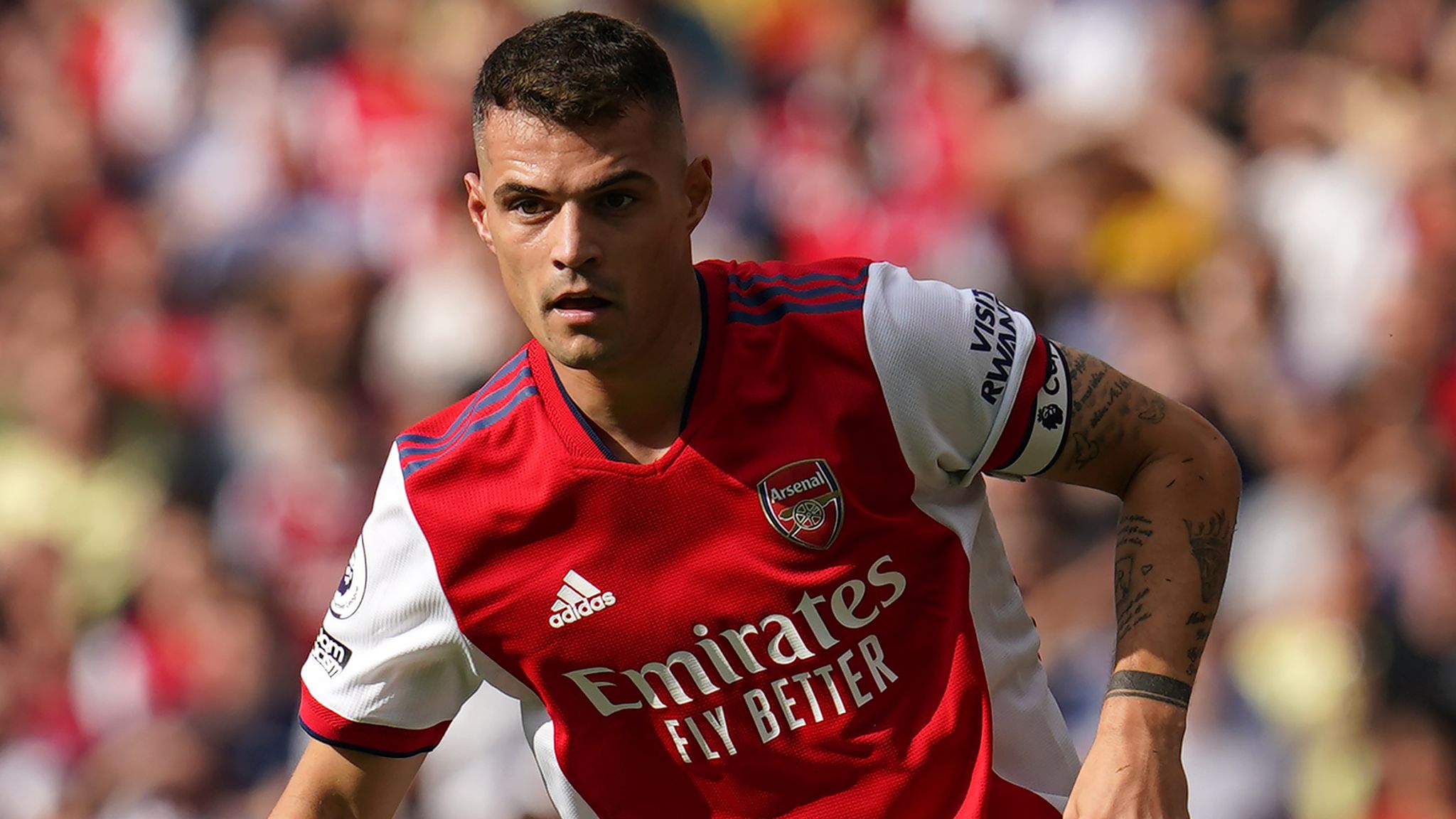 Arsenal have been handed a fitness boost as Granit Xhaka is back in training and should be fit for the North London Derby against Tottenham later this month, according to the Evening Standard.

Xhaka contracted Covid-19 while away with the Switzerland squad during the international break earlier this month and had to remain in his homeland while he recovered from the virus. He would also have to return a negative test before being allowed to travel back to the UK.

While most people make swift recoveries from covid, there have been incidents where players have taken longer than expected to overcome the disease. Manchester United’s Dean Henderson is a recent high-profile case as he’s yet to make an appearance this season due struggling with the effects of long-covid.

However, it looks like Arsenal have been handed a big boost as Xhaka has been given the all-clear to return to north London and is already back in full first team training with the rest of the squad at London Colney.

Video footage shared by Arsenal today shows Xhaka training with his team mates and it looks like the midfielder will be fit and available for selection as soon as he’s eligible to play again.

The 28-year-old is currently serving a three-match suspension following his sending off against Manchester City. The Swiss international already missed Arsenal’s win over Norwich and is suspended for the Premier League clash with Burnley on Saturday as well as the League Cup game with AFC Wimbledon next week.

However, Xhaka will be available to face Tottenham on September 26 and as long as he doesn’t develop any long lasting effects from covid, the midfielder should be back in contention for the North London Derby.

Arsenal welcome their local rivals to the Emirates Stadium later this month and Mikel Arteta will be pleased to have his former skipper back for the game as the Gunners look to recover from a disastrous start to the season.

Arsenal lost their opening three league games against Brentford, Chelsea and Man City before securing a hard fought 1-0 win over Norwich last weekend so Arteta will be hoping to build some momentum ahead of the visit of Tottenham.