Arsenal take on Burnley at Turf Moor on Saturday afternoon. Here is our preview with team news, expected line-ups and prediction for the game 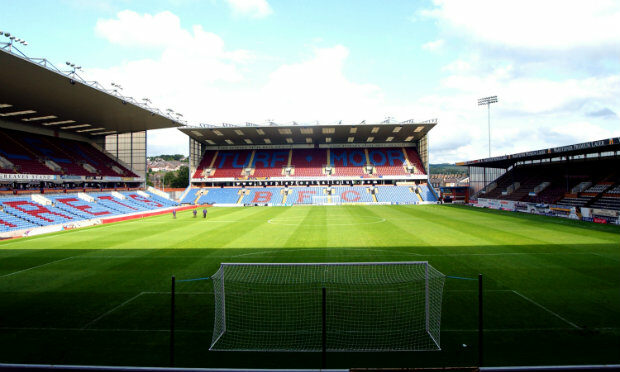 The Gunners endured their worst start to a league campaign in over 60 years after losing their opening three matches against Brentford, Chelsea and Manchester City without scoring a single goal.

However, Arsenal got their season up and running by securing a vital 1-0 win over Norwich City last weekend with Pierre-Emerick Aubameyang’s second half strike at the Emirates Stadium easing the pressure on Mikel Arteta’s shoulders.

The Spaniard will be hoping his side will now push on and climb up the table but with a huge game against Tottenham coming up next weekend, Arsenal need a win at Burnley so they can head into the North London Derby in positive mood.

That’s not going to be straight forward though as Burnley have caused Arsenal plenty of problems in the past and their overly physical approach has been heavily criticised this season. Sean Dyche isn’t likely to ease-up against the Gunners so Arteta’s men should expect a fierce battle at Turf Moor tomorrow.

Arsenal will still be without Granit Xhaka as although he’s back in training following a positive covid test, the Swiss international serves the second game of his three-match ban following his sending off against Manchester City earlier this month.

Rob Holding missed the win over Norwich with a knee issue so he remains a doubt this weekend while Mohamed Elneny isn’t due to resume full training until next week as he continues his recovery from a thigh problem.

Thomas Partey is pushing for a recall after making his injury comeback off the bench last weekend while Emile Smith Rowe will also be hoping to make Arteta’s starting eleven after being among the subs against Norwich.

Takehiro Tomiyasu made an impressive debut last time out so he should keep his place in the Arsenal back four alongside Ben White, Gabriel and Kieran Tierney.

As for Burnley, new signing Max Cornet will be hoping to make his debut after being named as an unused substitute last weekend. Nathan Collins is back in contention but Connor Roberts, Kevin Long and Dale Stephens all remain on the sidelines. 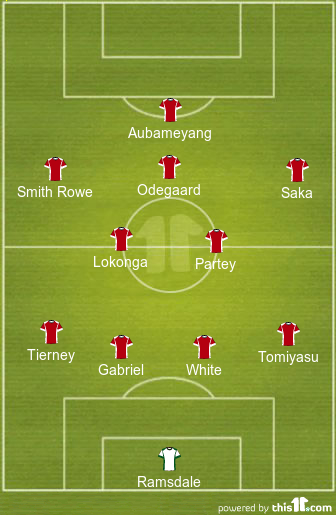 Burnley 1-2 Arsenal: Burnley have beaten Arsenal just once in their previous 14 Premier League meetings but are unbeaten in the last three and held the Gunners to a 0-0 draw in this fixture last season, so we’re expecting another close game tomorrow.

The Clarets sit 18th in the table after securing just one point from their opening three games and are winless at Turf Moor in their last 12 home league games so this will give Arsenal some confidence.

Arteta’s men looked far more dangerous going forward last weekend and we think they’ll have too much quality for Burnley in the end. We’re predicting a narrow Arsenal win tomorrow.