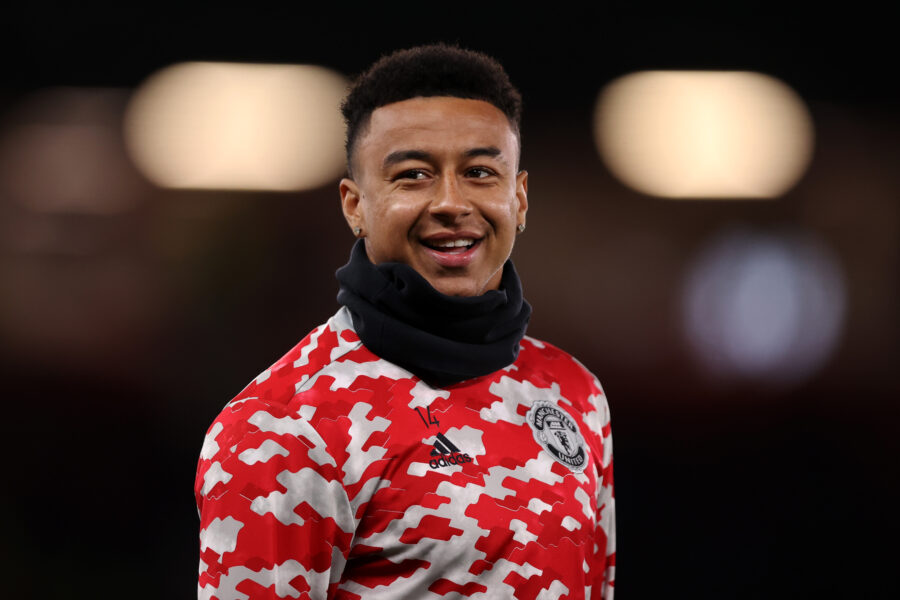 Manchester United outcast Jesse Lingard could be the subject of an approach from Newcastle United during the winter transfer window, The Times reports.

The England international had a terrific stint with West Ham United on loan earlier this year, bagging nine goals and five assists from 16 league appearances.

He was linked with a possible return to the Hammers over the summer, but United had no plans to lose him after the intervention of Ole Gunnar Solskjaer.

Lingard has since failed to secure regular game time with the Red Devils. He has been limited to just 178 minutes of first-team football in the current campaign.

It is now reported that the Magpies are keen on landing his services in January as they seek to boost their prospects of avoiding relegation from the top-flight.

The club’s hierarchy have already held talks with the player’s representative. They are willing to make him their highest earner on a four-year deal worth £100,000-a-week.

They are also prepared to pay a significant transfer fee in January to convince United despite the fact that the attacker’s contract expires at the end of the season.

Lingard has struggled for regular minutes this term, but he has still impressed with two goals in the league.

He was hardly picked by ex-boss Solskjaer, but his fortunes could change under interim boss Ralf Rangnick.

However, the chances are slim that he would be assured with starts amid the fierce competition for places.

Lingard may need to move on at the earliest to play regularly and enhance his World Cup selection hopes.

He earned his place in the national team on the back of his West Ham displays, but has recently been dropped.

It remains to be seen whether he is tempted to help the Magpies in avoiding the dreaded drop this season.

The club were recently taken over by a Saudi-led consortium, but this has not improved their on-field displays.

They are likely to spend significantly and Lingard seems one of the top attacking targets on their radar.

The Hammers may also enter the pursuit, but United are likely to do business with them in January.

David Moyes’ side are United’s rivals for the fourth spot. They are unlikely to strengthen their Champions League ambitions by handing them Lingard in January.