Ralf Rangnick has confirmed a double fitness blow ahead of Manchester United’s Premier League clash with Watford at Old Trafford. 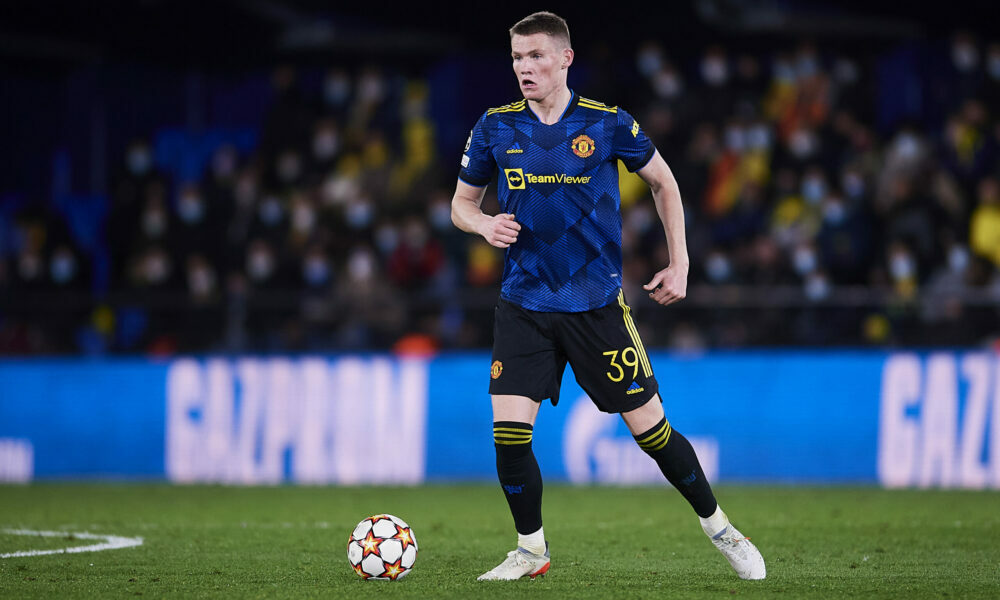 Manchester United will be looking to cement their position in the top four with a win over Watford at Old Trafford on Saturday afternoon.

Ahead of the game, Ralf Rangnick has been speaking to the media at his pre-match press conference this afternoon. The interim boss provided a team news and injury update which included the latest on Scott McTominay and Edinson Cavani.

McTominay was forced to miss Man Utd’s 1-1 draw with Atletico Madrid on Wednesday night due to illness. Unfortunately for the Red Devils, Rangnick has confirmed the Scottish international is still not able to take part in training and is therefore out of tomorrow’s clash with Watford.

Cavani was also ruled out of the Champions League last-16 first leg tie in Spain due to a niggling groin injury that’s hampered the striker in recent weeks.

The Uruguayan international hasn’t featured since the draw with Brunley on February 8th, and Rangnick has confirmed Cavani has still not been given the green light to resume training.

Elsewhere, Mason Greenwood is obviously still unavailable for selection but United have no other fresh concerns heading into the weekend action against Watford.

Rangnick may decide to freshen things up following their hard-fought draw in Madrid. Anthony Elanga is pushing for a recall after scoring off the bench in midweek so he could start in attack. Aaron Wan-Bissaka, Nemanja Matic and Jesse Lingard are also options for United if Rangnick wants to make changes.

Manchester United head into the weekend action sitting fourth in the Premier League table. However, Arsenal moved to within just one point with victory over Wolves on Thursday night. The Gunners also hold two games in hand, so United need victory over Watford to cement their place in the top four.