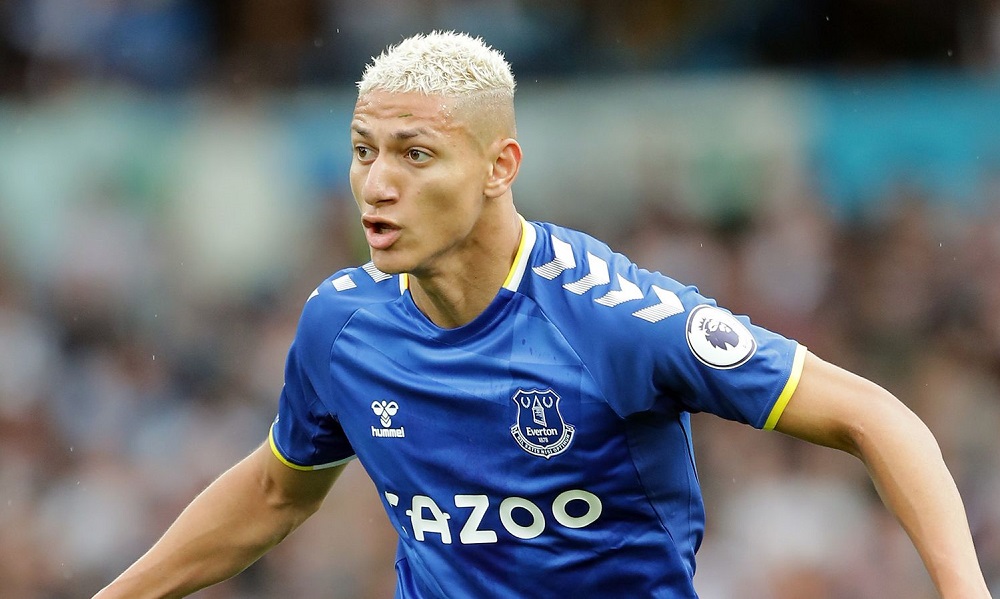 Richarlison is set to undergo his medical in Brazil after Tottenham agreed a £60m deal with Everton while an agreement is also in place to sign Clement Lenglet from Barcelona, according to reports.

Antonio Conte has been trying to strengthen his attack this summer as he looks to bring in further competition for Heung-min Son, Dejan Kulusevski and Harry Kane next season.

Richarlison emerged as a prime target for the Spurs boss after catching the eye with some impressive performances for Everton. The South American has scored 53 goals in 152 appearances since arriving from Watford in 2018.

However, Richarlison is keen to move to a bigger club this summer in order to test himself in Europe and Tottenham have been trying to thrash out an agreement in recent weeks.

A breakthrough was finally found last night with The Athletic one of several media outlets claiming Tottenham have agreed a deal with Everton. Spurs will pay the Toffees £50m up front with a further £10m due in add-ons meaning the deal is worth £60m.

The report says personal terms have already been agreed between Richarlison and Tottenham so the striker is set to undergo his medical in Brazil today before the transfer can be completed.

The Brazilian international won’t be the last new addition through the door in north London as 90min claim Tottenham have also agreed terms with Barcelona over a loan deal for Lenglet.

Conte is in the market for a left sided centre-back to play in his back three this season and turned his attention to Lenglet after failing to land Alessandro Bastoni from Inter Milan.

Negotiations with the Catalans have progressed well and 90min claims an agreement has now been reached that will see Lenglet spend this season on loan, while Tottenham also have the option to make the deal permanent next summer.

Spurs are reportedly paying Barca £4m to take Lenglet on loan for the season after fending off competition from Marseille and Roma to secure the 27-year-old’s signature.

The French international has agreed to join Tottenham after Barcelona made it clear he had no future at the Nou Camp having fallen out of favour since Xavi took over as manager last season.

Tottenham are expected to complete the £64m double swoop for Richarlison and Lenglet over the coming days and they’ll join Yves Bissouma, Fraser Forster and Ivan Perisic in joining Spurs this summer.