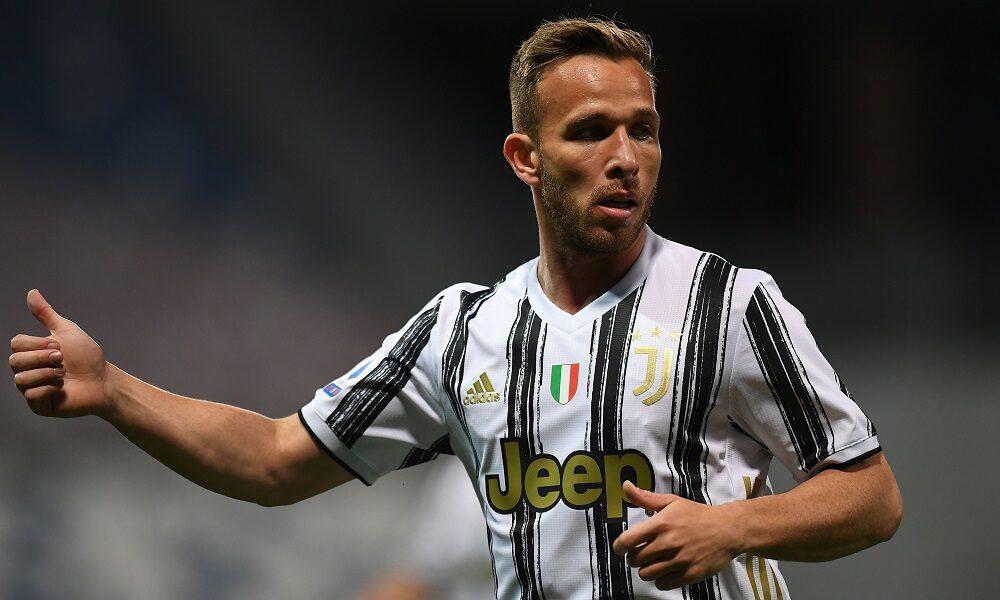 The Gunners were heavily linked with the Brazil international in January this year, but a deal did not materialise between the two clubs.

While Arsenal were eyeing a six-month loan, Juventus were only willing to loan him out for 18 months with the option to buy for £35 million.

It is now reported by Calciomercato that the London giants are still ‘very interested’ in Arthur, but they have yet to make a renewed offer.

Arsenal were reluctant to pursue a permanent midfield signing last winter, but their stance has changed for the ongoing transfer window.

They have been heavily linked with Leicester City’s Youri Tielemans in recent weeks, but have yet to make a formal proposal for the Belgian international.

While personal terms are not an issue with the 25-year-old, the Gunners are reluctant to meet the Foxes’ £30m plus valuation for his services.

This could see Arsenal return for Arthur, who could be available for less this summer with the Bianconeri planning a midfield reshuffle.

The Brazilian is strong with his distribution and good with his tackling, but has a weakness when it comes to winning aerial challenges.

If Arsenal were to move for him this summer, they may most likely propose a season-long loan deal with an option to buy for a lower fee.

This could potentially happen during the closing stages of the transfer window, suppose they are unable to get a deal for Tielemans over the line.

Arsenal have been very active in the transfer market this summer, and they have already signed Marquinhos, Matt Turner and Fabio Vieira.

Gabriel Jesus is set to join the club in the coming days and more signings are expected with the board prepared to back manager Mikel Arteta.