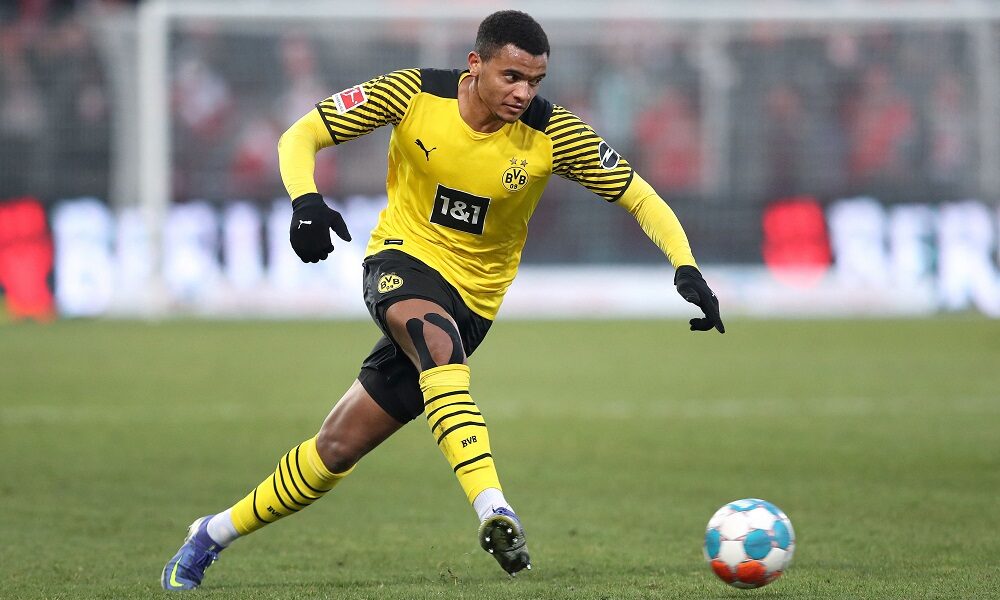 Arsenal have been credited with an interest in signing Borussia Dortmund defender Manuel Akanji, according to Gazzetta dello Sport (page 10).

The Switzerland international has entered the final year of his contract at the Bundesliga giants, but has no plans of putting pen-to-paper on a new long-term deal.

As a result, Dortmund won’t be using him in their pre-season friendlies, and Gazzetta claim that the club will ask between €20-25m (£17-21m) to sanction his exit.

The Italian outlet add that Arsenal have already ‘verified the possibility’ of signing him on a free transfer next year. It remains to be seen whether they will enter the race.

Arsenal currently have Ben White, Gabriel Magalhaes, Rob Holding, William Saliba and Pablo Mari as their senior centre-backs. Among them, Mari is likely to be sold.

There does not appear the need for another central defender, but manager Mikel Arteta could be wary of injuries, considering the congested schedule next season.

With the World Cup sandwiched in between, the Gunners could be playing a staggering 10 matches in October and a similar situation could arise in April next year.

This could tempt the club to pursue Akanji. The Swiss is a good ball-playing defender, who is solid with clearing his lines as well as winning ground and aerial duels.

Akanji has been a regular starter for Dortmund over the past four campaigns, but appears likely to move on with the club not wanting to lose him on a free transfer.

Arsenal have been offered a chance to sign him, but an approach could be delayed. The club may first want to recoup some funds from the sale of Mari among others.

Whether Akanji will be available by then is left to be seen. Inter Milan have also been linked, and could move for him if they miss out on landing Torino’s Bremer.