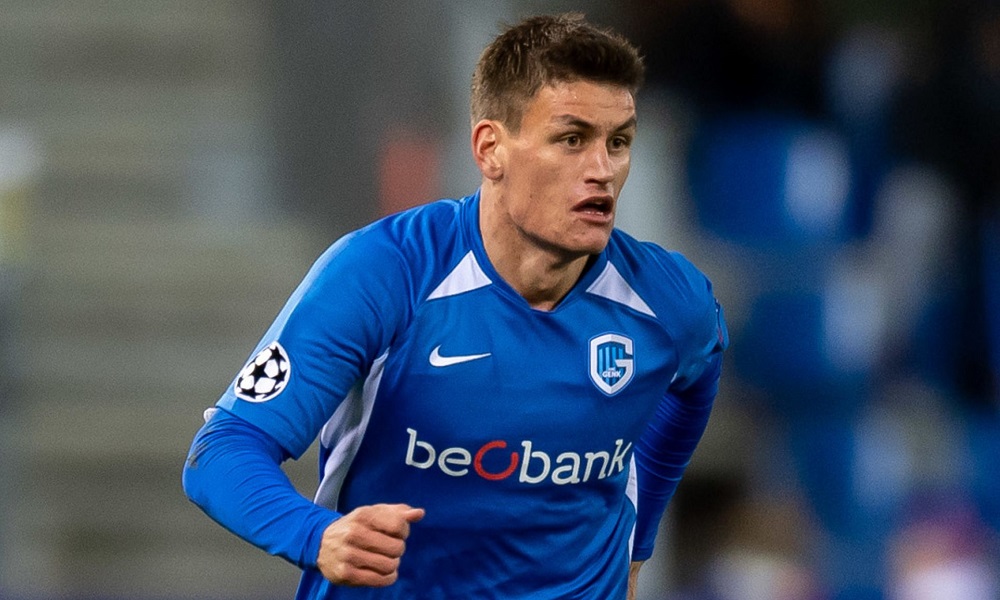 Chelsea are considering Atalanta’s Joakim Maehle as one of the options to reinforce their defence this summer, according to journalist Simon Phillips via TeamTalk.

Thomas Tuchel needs to strengthen his backline and Phillips has reported that the Blues are eyeing the Atalanta wing-back for cover purposes as he’s comfortable playing wing-back on either side of the pitch.

The 25-year-old would also be a relatively cheap option  for Chelsea as TeamTalk suggests that a deal with Atalanta would only cost around £12.6m this summer.

It has also been reported that Maehle’s potential move to Stamford Bridge could have a knock-on effect on either of Cesar Azpilicueta and Marcos Alonso’s situations at the club. The duo have been linked with a move to Barcelona all summer.

Tuchel has already lost Andreas Christensen and Antonio Rudiger on free transfers this summer. And, with Azpilicueta and Alonso also looking to leave West London, Tuchel will field an entirely new backline next season.

The German tactician has already signed Kalidou Koulibaly to revitalise his defence and Chelsea were also close to signing Jules Kounde from Sevilla until Barcelona decided to hijack their plans for the second time this summer.

Inter’s Milan Skriniar and RB Leipzig’s Josko Gvardiol have also emerged as potential centre-back targets for Chelsea. The club were also in talks with Paris Saint-Germain for Presnel Kimpembe but Le10sport has claimed that the Frenchman wants to continue in Paris.

Nathan Ake was also a potential target for Tuchel but talks with Manchester City broke down as the Blues could not meet their valuation for the Dutchman. And now, football.london has reported that they are expected to make a move for Leicester City’s Wesley Fofana.

Will Maehle fit in Tuchel’s system?

Last season we saw that Chelsea struggled when both Ben Chilwell and Reece James were out with injuries. This left Tuchel with only Marcos Alonso and Cesar Azpilicuetaas his options in his preferred wing-back system. Azpilicueta was usually deployed centrally while Alonso failed to live up to his expectations on the left.

Maehle made 35 appearances for Atalanta last term. He scored three times and assisted twice while operating as a wing-back. He is naturally a right wing-back but has shown that he can also operate from the left defensive flank. Therefore, he would be a versatile option on either side.

The Danish international is a good passer of the ball and can provide a steady attacking output from out side. Someone like Maehle could be crucial to Tuchel as a cover when the likes of James and Chilwell are unavailable or need a rest.