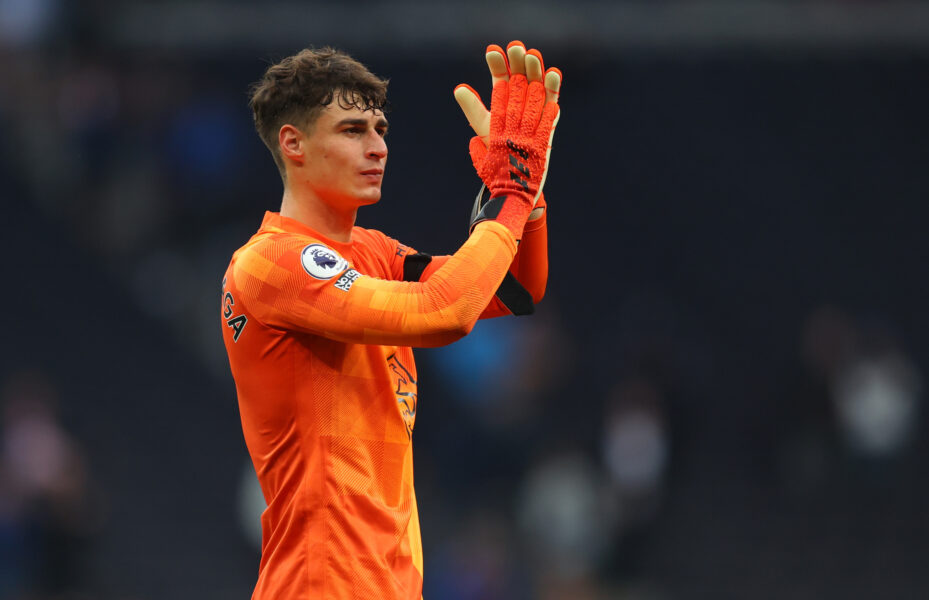 Chelsea goalkeeper Kepa Arrizabalaga is on the verge of joining Napoli on a season-long loan agreement, The Athletic report.

The Spain international joined the Blues with a big reputation in the summer of 2018. The club spent a club-record fee for a goalkeeper to sign him.

The 27-year-old was backed to be an ideal successor to Thibaut Courtois, but things have not gone as planned. He is no longer a regular for the London giants.

After a number of high-profile errors during the 2019/2020 campaign, he was replaced by Edouard Mendy as the number one and that remains the case.

According to The Athletic, talks are now advanced between Chelsea and Napoli, and Arrizabalaga is expected to make a temporary switch in the coming days.

Arrizabalaga made just 15 appearances for Chelsea last term. Only four came in the Premier League. Three of those in January when Mendy was away on Senegal duty.

Hence, it is probably the right decision for him to leave the club. It appears unlikely that he will displace Mendy unless there is a potential injury concern next season.

Marcus Bettinelli, who has been the third-choice keeper, is likely to act as Mendy’s deputy until the turn of the year when Gabriel Slolina joins the club from Chicago Fire.

Chelsea have recently reached an agreement to sign the 18-year-old from the Major League Soccer outfit, but he will only join them after the conclusion of the current season.

Meanwhile, the Blues will be hoping that Arrizabalaga makes a big impression with Napoli in Serie A such that they can recoup a good transfer fee from his future sale.

They are expected to cut their losses on him at some point, but selling him now makes no sense, considering his value has dropped after two campaigns as the second-choice.