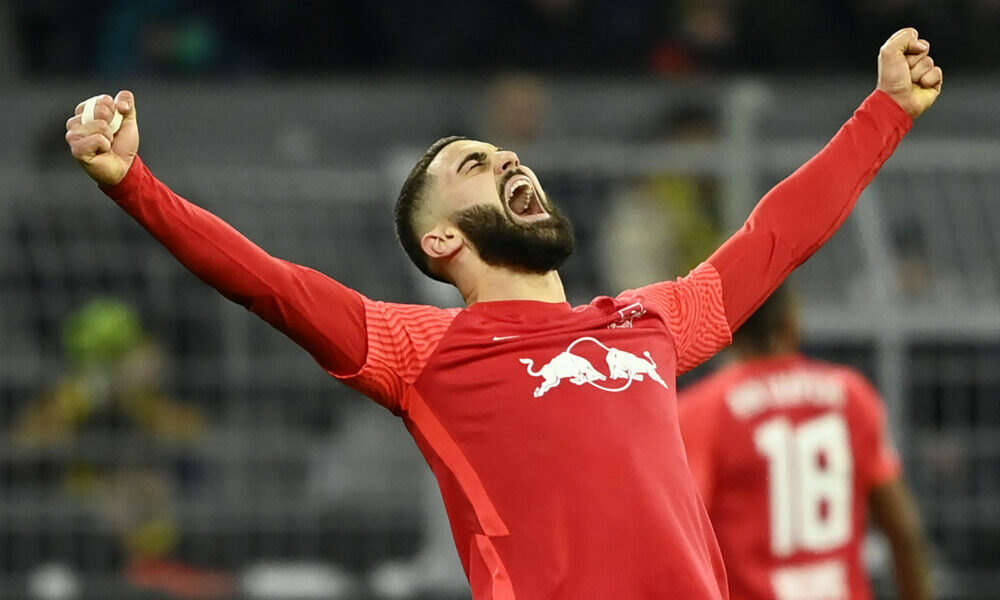 Fabrizio Romano has revealed that Chelsea launched a swap deal to sign Josko Gvardiol from RB Leipzig but were shot down by the Bundesliga outfit.

As reported by the Italian journalist, Chelsea tried to incorporate Timo Werner in the deal to sign Gvardiol that would see the striker sent back to his former club on a season-long loan.

Leipzig weren’t interested in such a proposal, but Romano has indicated that “more possibilities will be discussed” while disclosing that the German are determined to hang on to Gvardiol.

The Blues are currently looking to revitalise their defence following the departures of Andreas Christensen and Antonio Rudiger. And, with the potential exit of club captain Cesar Azpilicueta looming, Gvardiol has emerged as a serious target for Thomas Tuchel.

The Express (via The Athletic) have claimed that the 20-year-old is valued at £80 million by Leipzig. Obviously Chelsea will be reluctant to pay that type of money, which explains why they tried to lower the outlay by including Werner in a deal.

While the Croatian is a target for the London club, they are also keeping a close watch on Leicester City’s Wesley Fofana, according to Romano. He is also a “top target” for Tuchel but Leicester want to keep him for the next season, as it stands.

Benjamin Pavard is still a backup option for Chelsea, according to Romano. And, Christian Falk has reported that the Frenchman would be willing to join the Blues should they make a significant offer.

Chelsea’s pre-season was disappointing, to say the least. The cracks in their defence was evident and then are in need of quality signings. There is no hiding that Tuchel will feature an entirely new backline next term but time is running out for him. They had identified Jules Kounde as a target but Barcelona snapped him up. Presnel Kimpembe was also one of the names being circled but he wants to continue in Paris, according to Le10sport.

The West Londoners should push for Gvardiol. He is one of the most promising young defenders in Europe at the moment and could prove to be a long-term investment. While £80 million may seem excessive, the Blues do not currently have the luxury of waiting, given their situation.

Gvardiol is also a ball-playing defender who is sensible when it comes to his tackling. Therefore, he could fit in the German tactician’s system.