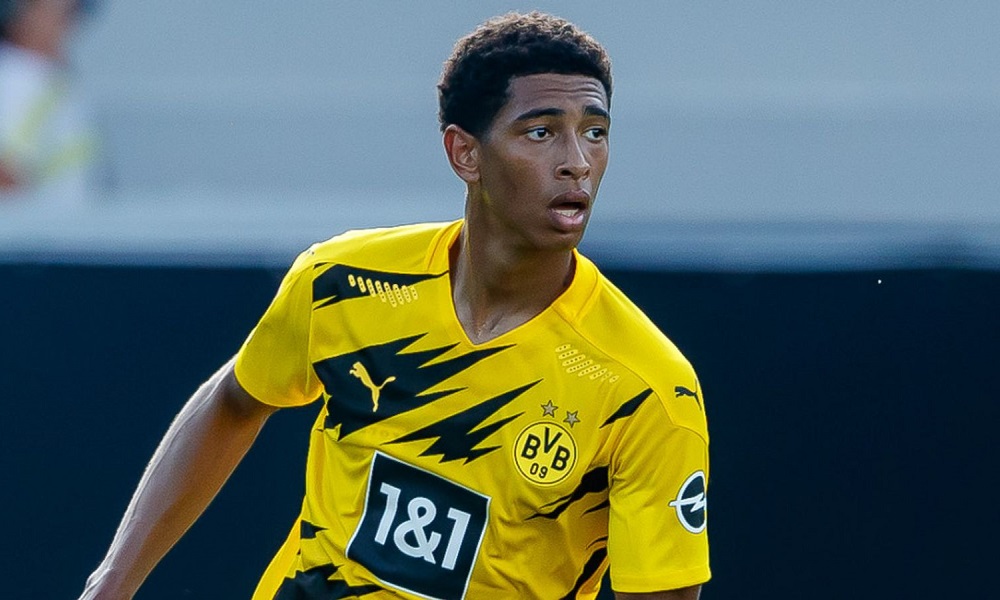 Football Insider have revealed that Liverpool are now confident about signing Jude Bellingham from Borussia Dortmund and they believe that an agreement can be reached in the coming weeks.

Bellingham has been linked with a move back to England for quite some time now. The Reds have always been tipped to be one of the teams interested in signing him but it was not thought to be until next year as Dortmund are determined not to lose him this summer.

However, the source has revealed that Jurgen Klopp’s side are working on reaching an agreement with the Schwarz Gelben and are confident a deal could be found in the coming weeks.

Further negotiations are scheduled for this week, and Football Insider claims that Liverpool could strike a deal which would see Bellingham join the club as early as January 2023.

Dortmund have no plans of selling the Englishman this summer, having already sold Erling Haaland. They are trying to convince Bellingham to stay by offering him a pay hike and by signing his younger brother, Jobe Bellingham.

Bellingham’s contract with the former Bundesliga champions runs until 2025. And, as per Transfermarkt, he is currently valued at £72 million – although Dortmund will no doubt try and push the price even higher for a player of his huge potential.

We have seen Liverpool make signings a year in advance and Naby Keita is a prime example of that tactic. Klopp is looking to secure his midfield and Bellingham is currently one of the best midfield prospects in world football.

Last season, the 19-year-old scored six goals and provided 14 assists from 44 appearances across all competitions for Dortmund. Therefore, it is clear to see why the Merseyside outfit would be interested in bringing him to Anfield.

His playing style often allows him to control the tempo of the game and under the right guidance, he could run Liverpool’s midfield for the next decade. Moreover, it’s imperative that they sign long-term replacements for the likes of Jordan Henderson and Fabinho, and Bellingham is the ideal candidate.

There are a host of elite teams interested in signing the Three Lions star. The likes of Real Madrid (Marca) and Manchester United have also been credited with an interest, but it appears Liverpool are in pole position.