Arsenal wrapped up their third signing of the summe with the capture of David Ospina from Nice. Here are photos of him in his new kit and his shirt number.

Arsenal wrapped up their third signing of the summer over the weekend with the capture of goalkeeper David Ospina from Nice.

The Gunners announced on Sunday that the 25-year-old signed a four-year contract after Arsenal agreed a fee in the region of £3.5m with the French side.

Ospina is now due to link-up with his new team mates today before heading out to Austria on our pre-season tour, and the club have now released photos of the keeper wearing his new kit – which can be seen below.

The Colombian international is snapped wearing the black goalkeepers top and Arsenal have also confirmed he has been handed the No.13 shirt for the coming season.

Ospina is expected to start the season as back-up for Wojciech Szczesny but Arsene Wenger has already confirmed he will have no problem making him No.1 should he prove he deserves it in training.

I think this is another excellent addition to the squad and have no doubt he’ll push Szczesny all the way for the first team shirt. It’s up to the pair of them to show the boss who deserves the gloves the most. 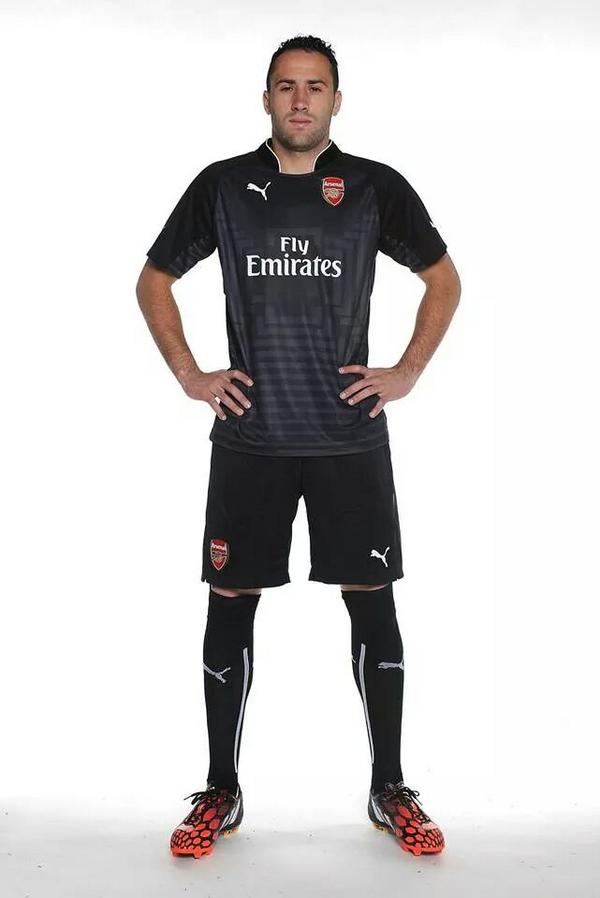 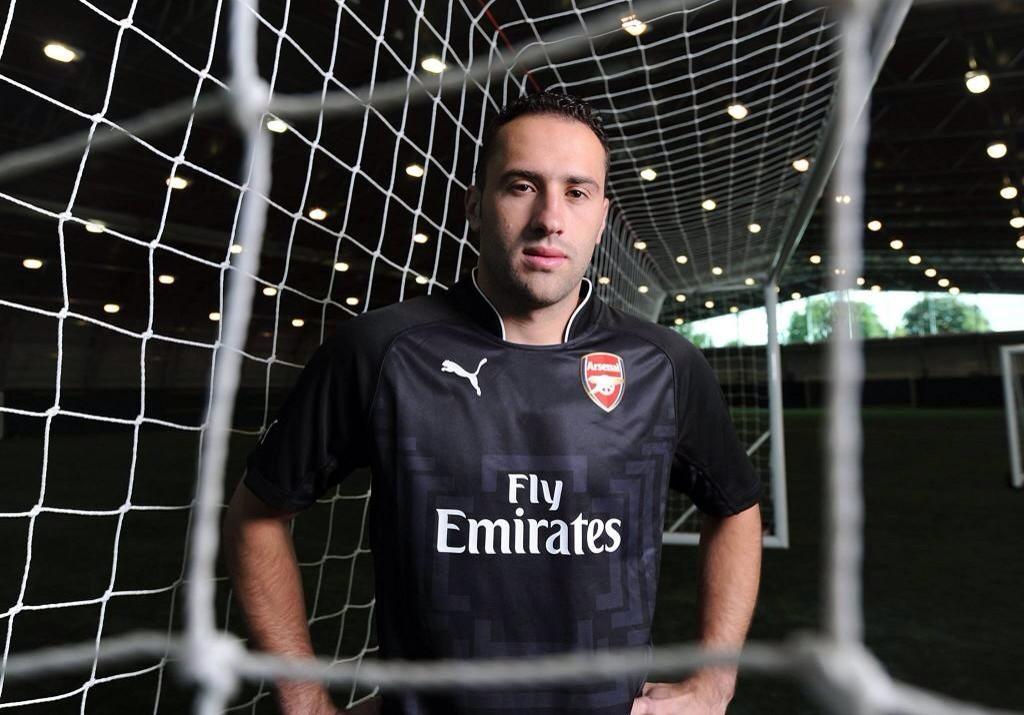