Arsenal take on Galatasaray in the Champions League tonight. Here is a preview with team news, likely line-ups, predicted score and betting tips for the game. 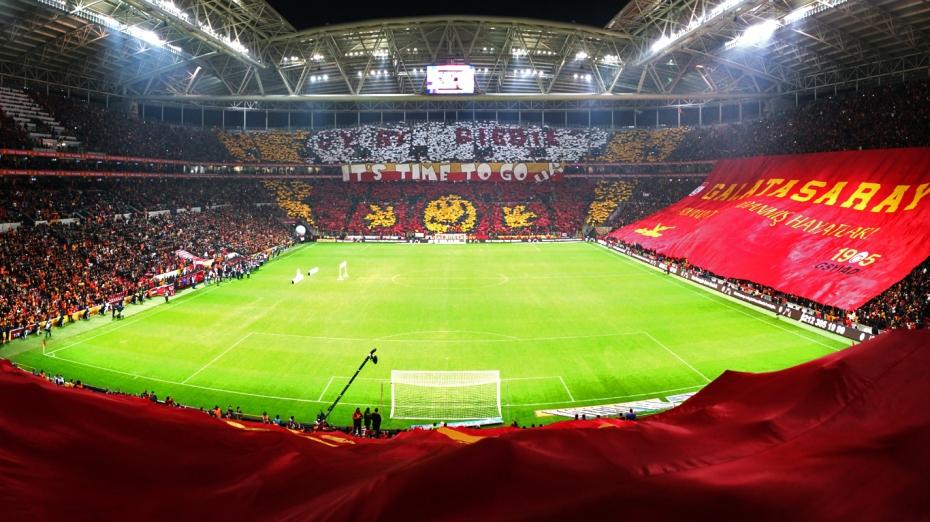 Arsenal take on Galatasaray tonight at the Turk Telekom Arena needing victory to stand any chance of qualifying top of Group D in the Champions League.

We go into the game sitting five points clear in second place so qualification to the knockout stages has already been secured and we’re now just two points adrift of leaders Borussia Dortmund after our 2-0 win at the Emirates two weeks ago.

However, with the German’s boasting a superior goal difference, we need to beat Galatasaray and hope Anderlecht can somehow get the better of Jurgen Klopp’s men in Germany in tonight’s other game in order for us to qualify as group winners and avoid the big-guns in the next round.

As poorly as Dortmund have been this season, they are still highly unlikely to lose at home to Anderlecht so understandably many are looking at our game as something of a ‘dead rubber’.

It certainly seems as though Arsene Wenger is treating is as such because he’s rested a number of key players ahead of our crucial Premier League clashes against Newcastle and Liverpool.

While I feel it’s the correct call to give some players a breather, I can’t help but think Wenger is is playing a risky game as another defeat tonight will only bring more pressure on his head. The boss came under fire following our 3-2 loss at Stoke on Saturday and although he claims the boo-boys won’t force him out, the tension among the supporters is growing and it can’t be good for the club.

So I hope we can secure a positive result tonight, come through the game without any fresh injuries, and pray for a miracle in Dortmund.

Wenger has taken the unusual step of announcing his starting eleven for the game so there will be no surprises on the team sheet later.

Wojciech Szczesny returns in goal following a five game absence due to a hip injury while Mathieu Debuchy will start his first game in over three months after recovering from an ankle injury.

Laurent Koscielny, Kieran Gibbs, Santi Cazorla, Alexis Sanchez and Danny Welbeck are all rested while Olivier Giroud isn’t eligible for the group stages of the competition.

Youngsters Stefan O’Connor, Ainsley Maitland-Niles, Gedion Zelalem, Glen Kamara, Chuba Akpom and Alex Iwobi will be on the bench hoping to get some game time. 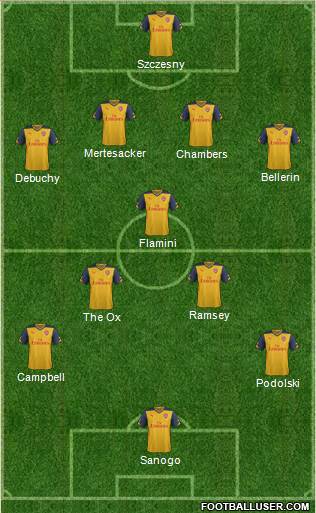 Galatasaray 1-1 Arsenal: Obviously we’re fielding a much-changed side and I fear for the defence if they play like they did on Saturday without Koscielny to marshall the back line. Thankfully, Galatasaray have shown themselves to be a pretty poor side in Europe so I think we might just be able to come away with a point, which won’t be enough to secure top spot in the group but at least if we avoid another loss the boo-boys won’t get on Wenger’s back too much.

Despite our weakened side, Arsenal are still the slight favourites to win the game at odds of 6/4 while a 1-1 draw is on offer at 7/1 with Betfair. We’ve been slow starters in many games this season so I wouldn’t be surprised to see the home side take the lead and Yilmaz to open the scoring at 15/2 looks a decent bet. If we combine a 1-1 draw with Yilmaz to score first in a scorecast then we get very tempting odds of 35/1. Surely that’s got to be worth a couple of quid!?