With the January transfer now open for business, managers are working hard to strengthen their squads ahead of the second half of the season, so we’ll bring you all the latest news and gossip. Today, Arsenal are set to make their move for Loic Perrin…. 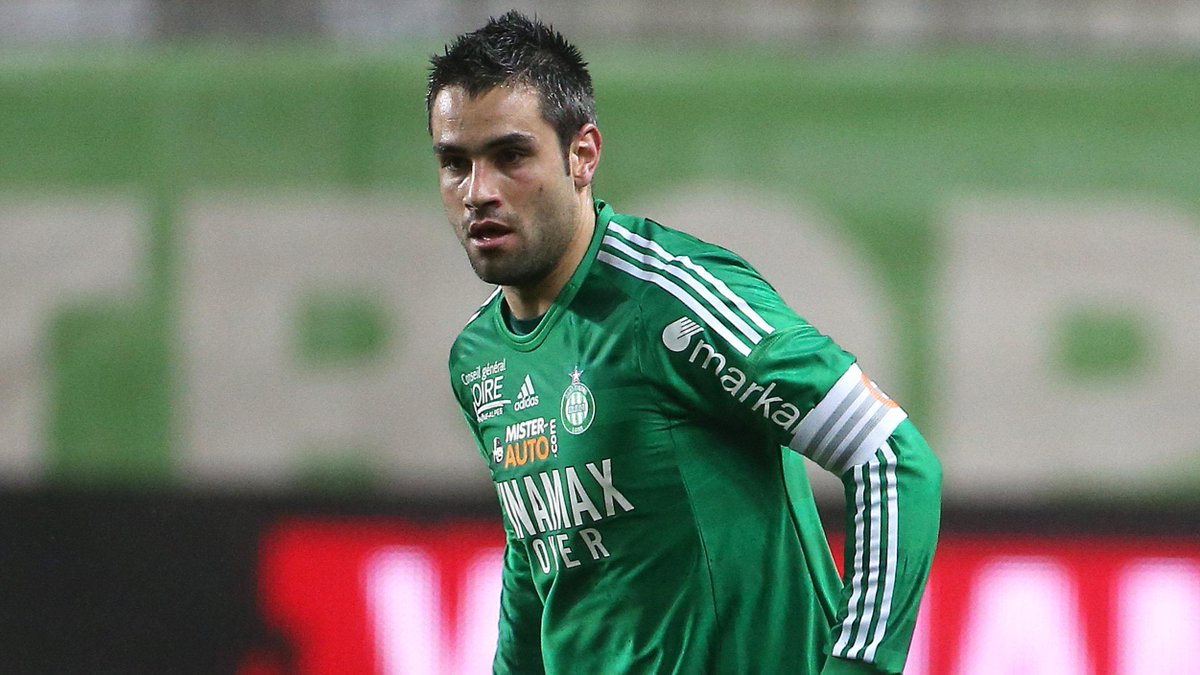 Arsenal are set to make a formal offer for French defender Loic Perrin after holding successful initial talks with Saint-Etienne and the players representatives, according to reports in France.

Our lack of options at the back has been exposed during the first half of the season following our inability to bring in a replacement for Thomas Vermaelen in the summer.

Full-backs Mathieu Debuchy and Nacho Monreal have both been forced to fill-in at centre-half in recent weeks while Laurent Koscielny was out through injury, and Arsene Wenger has also admitted he’s already used youngster Calum Chambers more than he had planned this season.

However, the boss is expected to bring in another defender this month and Loic Perrin has emerged as a key target in recent weeks with reports last month suggesting that Wenger had put the 29-year-old high on his wish-list.

It appears we’ve now stepped up out interest in the experienced centre-back as Sports.fr are reporting that Arsenal are set to table a formal offer after holding successful opening talks with Saint-Etienne and the players representatives.

The French media outlet claims that Wenger wants a deal done quickly after making Perrin his number one target and Saint-Etienne won’t stand in the players way as long as they receive a fee in the region of €8m-€10m for his signature.

That kind of money shouldn’t be a problem for Arsenal if they want Perrin badly enough and he’d give Wenger plenty of options as although he’s predominantly a central defender, Perrin can also play right-back of as a defensive midfielder if required.

The player has been with Saint-Etienne his entire career and although he may not be the big-name signing that many Arsenal fans desire, he’s highly-regarded in France and would also be eligible to play in the Champions League, so he could be a useful addition if we’re able to get a deal agreed over the coming days.