With the January transfer in full swing, managers are strengthening their squads ahead of the second half of the season, so we’ll bring you all the latest news and gossip. Today, Arsenal finally complete the signing of Krystian Bielik…. 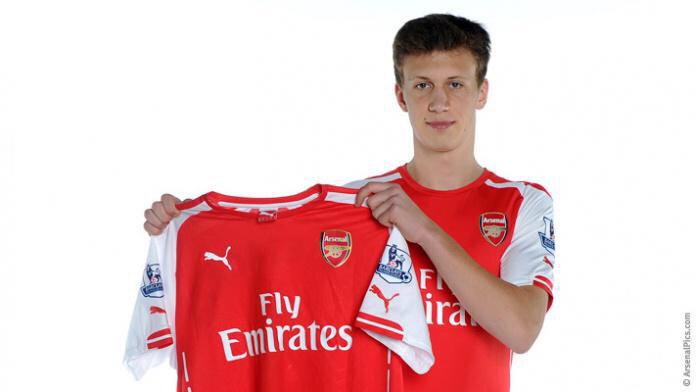 The 17-year-old has been strongly linked with a move to the Emirates in recent weeks and Arsene Wenger confirmed last Friday that the youngster was in London to undergo a medical after we agreed a fee with Legia.

In typical Arsenal style, it’s taken us several days to wrap things up but the club finally announced on Arsenal.com this morning that Bielik has signed for an undisclosed fee -although reports earlier this month suggested it was in the region of £2.3m.

Bielik is predominantly a defensive midfielder but can also play at centre-back if required and has impressed since breaking into the Legia first team squad this season.

He’s not the big name signing many fans were hoping for this month and I doubt he’ll have much impact on the first team during the second half of the season but he’s certainly one for the future.

Here are some further photos from Arsenal.com of him in his new kit. 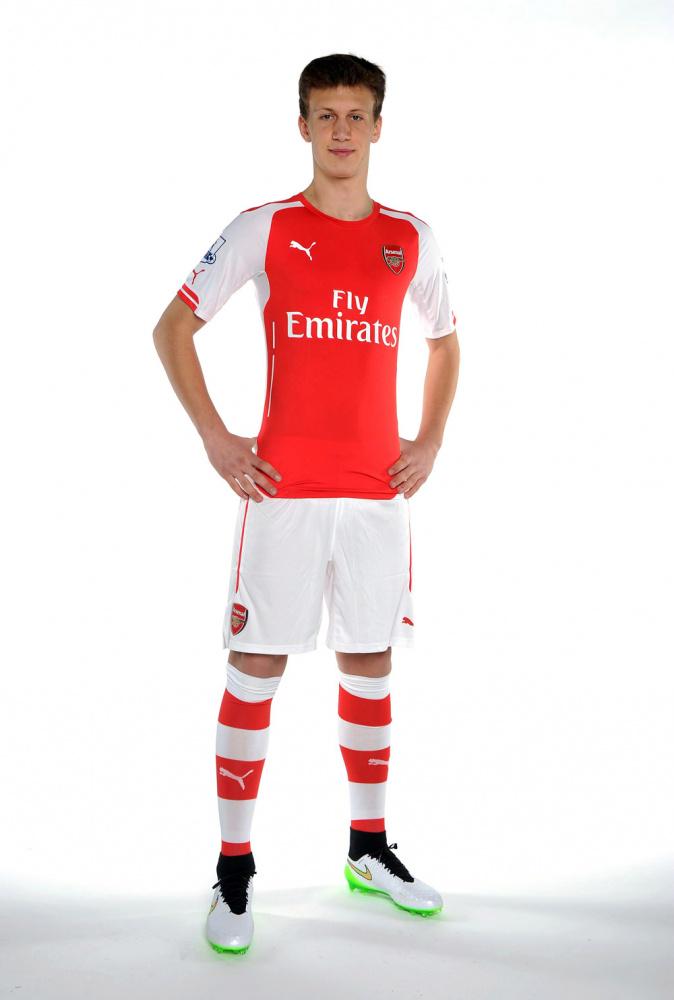 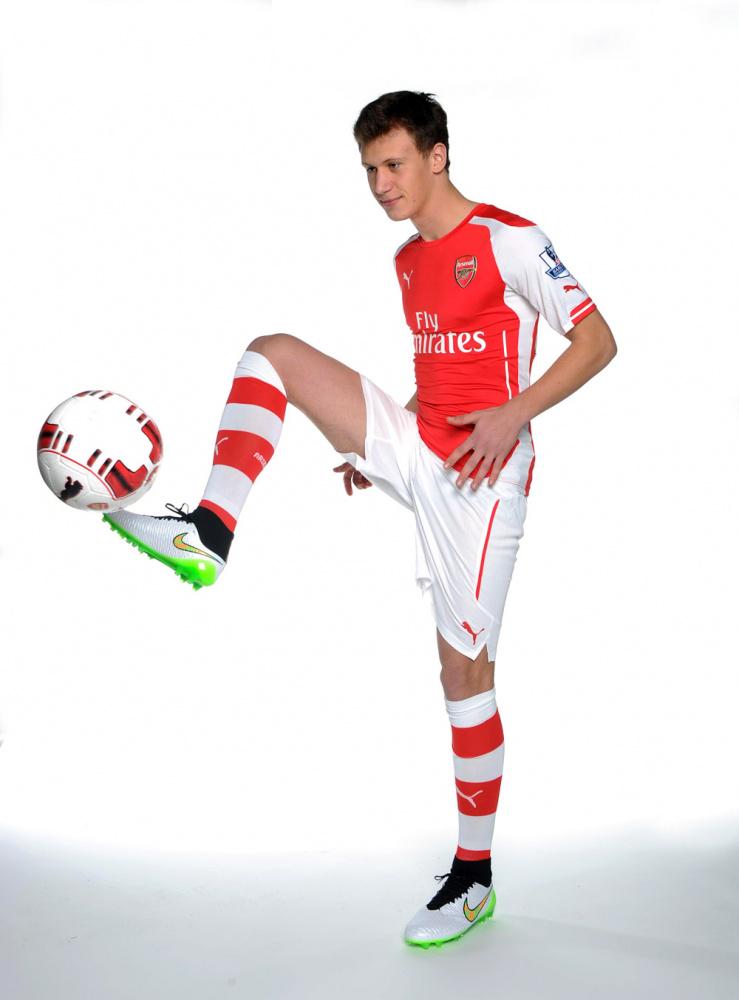