Arsenal ‘Optimistic’ Of Signing €18m Spaniard Ahead Of Real Madrid

With the January transfer window coming to a close, managers are frantically trying to tie-up those late deals and strengthen their squads ahead of the second half of the season, so we’ll bring you all the latest news and gossip. Today, Arsenal are linked with Jose Luis Gaya…. 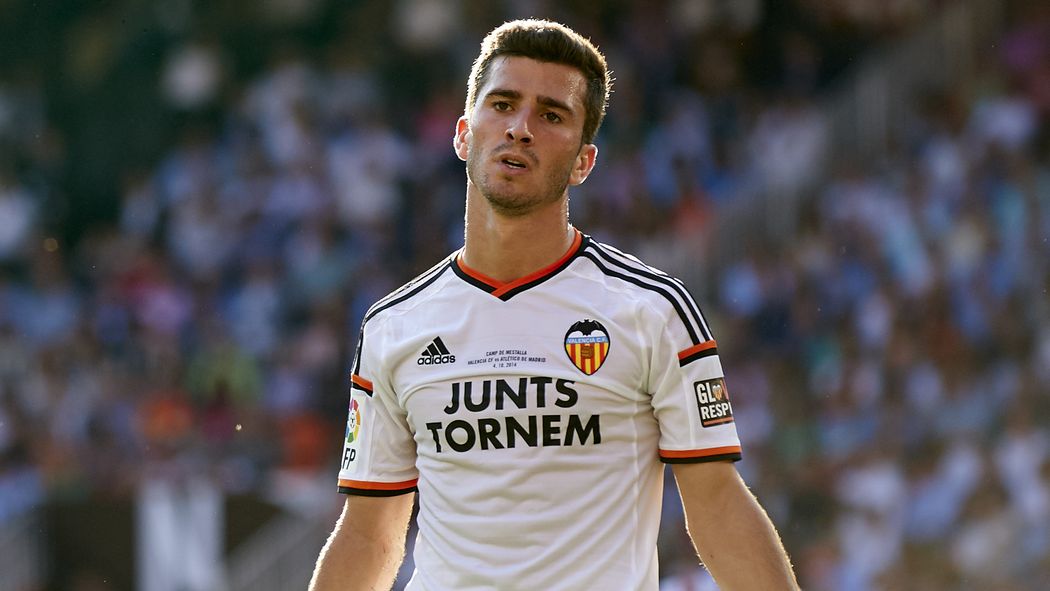 Arsenal boss Arsene Wenger is ‘optimistic’ he’ll be able to fend off competition from Real Madrid to sign €18m-rated left-back Jose Luis Gaya before the transfer window closes, according to reports.

Gaya has emerged as one of the best young talents in Spain since breaking into the Valencia first team this season and has been hugely impressive in his 26 appearances in all competitions so far.

The 19-year-old’s form has attracted interest from some of Europe’s top clubs with reports this month suggesting that Real Madrid and Arsenal are keeping a close eye on his progress.

It looks as though we’re ready to make our move as the Express claim that Arsene Wenger is ‘optimistic’ he can lure the Spanish under-21 international to the Emirates before the transfer window closes on Monday night.

Valencia are understandably keen to keep hold of the youngster and, backed by their new billionaire owner Peter Lim, it’s believed they are ready to offer Gaya a new bumper contract which would see his buy-out clause increase significantly.

However, despite this, the newspaper states that Wenger is willing to meet his current €18m (£13.5m) buy-out clause and is confident he’ll be able to persuade the teenager to come to England, with the boss just awaiting approval from the clubs board before making his move.

It’s difficult to know how much truth there is behind this report but I must admit, following the signing of Gabriel, I didn’t expect Wenger to bring in any more defenders this month and I certainly didn’t think he’d target a left-back.

We already have Kieran Gibbs and Nacho Monreal vying for the left-back slot, so unless Arsene sees Nacho’s long-term future at centre-back or he’s planning on a return to Spain, I’d be surprised if we did end up making a move for Gaya over the coming days, but you never know….