Liverpool striker Daniel Sturridge has taken to social media to react to the Reds painful exit from the Europa League on Thursday night. See what he said: 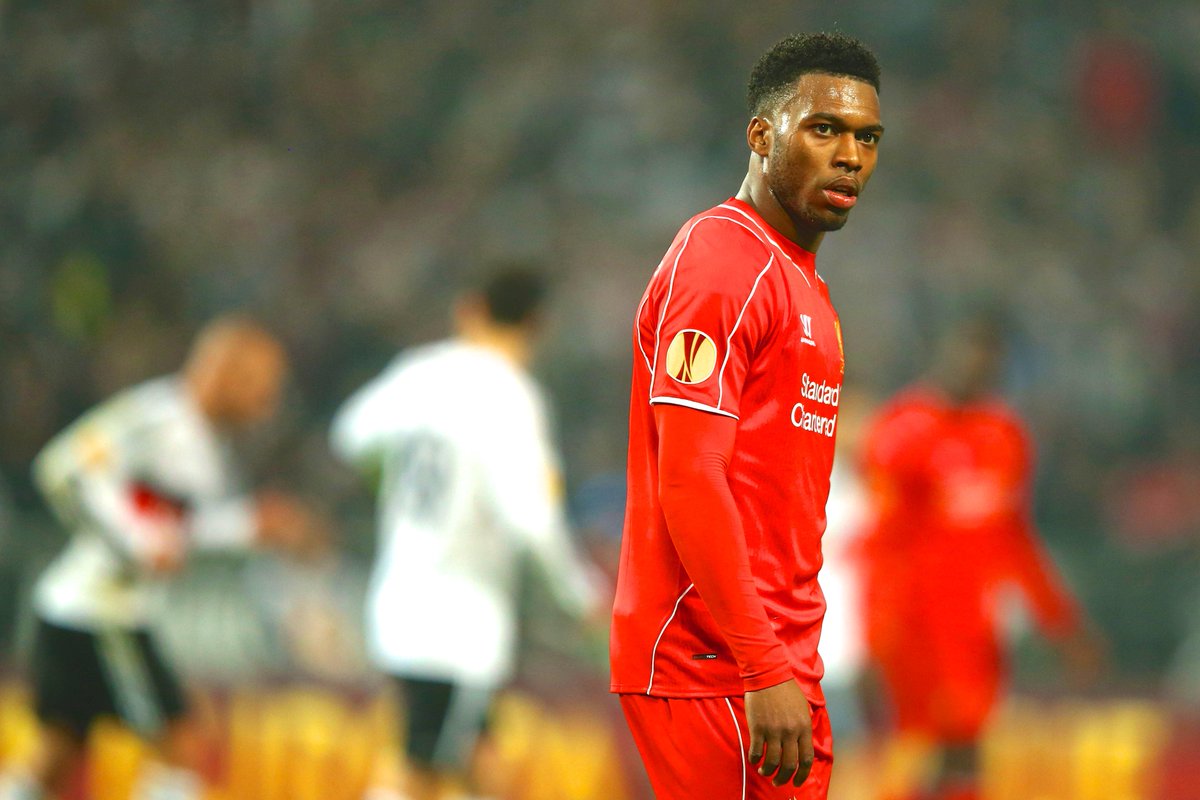 Liverpool striker Daniel Sturridge has taken to social media to react to the Reds painful exit from the Europa League on Thursday night.

Having secured a narrow 1-0 win in the first leg at Anfield last week, Liverpool headed to Turkey yesterday knowing they would progress to the last-16 if they could avoid defeat to Besiktas at the Atatürk Olympic Stadium.

However, Tolgay Arslan curled home a lovely effort 20 minutes from time to level things up 1-1 on aggregate and with neither side adding to the scoreline in extra-time, the tie went to the dreaded penalty shoot-out. Having seen all nine spot kicks converted before him, Dejan Lovren was the villain as he blazed his effort over the bar to send Liverpool crashing out 5-4 on penalties.

Sturridge wasn’t involved in the shoot-out as he limped off during extra-time but the striker has now taken to social media networks to react to a disappointing night for the Merseysiders.

The 25-year-old uploaded a team photo to Instagram with a message vowing to come back stronger while he also took to Twitter to thank the travelling fans and suggest the clubs focus must now be on Sunday’s huge Premier League clash with Manchester City.

See what Sturridge had to say here:

Another big game on Sunday. Thank you to all the away fans that travelled to show support tonight. We were unlucky. #redordead

We'll come back stronger. I have no doubts about that. Thanks to all the fans especially the ones that travelled to watch the game live. #redordead